See which American landmarks are worthy of your bucket list.

From national parks to iconic symbols of freedom and democracy, these popular and highly regarded U.S. attractions cannot be missed.

America is a patchwork quilt of many different landscapes, cultures and sights that have been around since ancient times or the country’s founding. The U.S. is also filled with superb hiking areas, action-packed cities, thrilling theme parks and more. To help you decide which domestic destinations you should visit, U.S. News created a list of the top things to see and do in the U.S. Read on to learn more about America’s greatest attractions.

It’s hard to imagine a better symbol of America than the Statue of Liberty. While there are plenty of ways to see the famous lady, a ride on the free Staten Island Ferry is the cheapest. This New York City sightseeing option does not stop at the attraction, though; if you want to go inside, you will need to pay $12 to $21.50 (depending on age) for a Crown Reserve Ticket from Statue Cruises. The ticket includes a cruise to Liberty Island and Ellis Island, as well as crown access. There’s also the Pedestal Reserve Ticket option, which only covers entry to the pedestal area and the Statue of Liberty Museum in its $9 to $18.50 per person fee. Buy your tickets in advance, especially during the busy summer months. 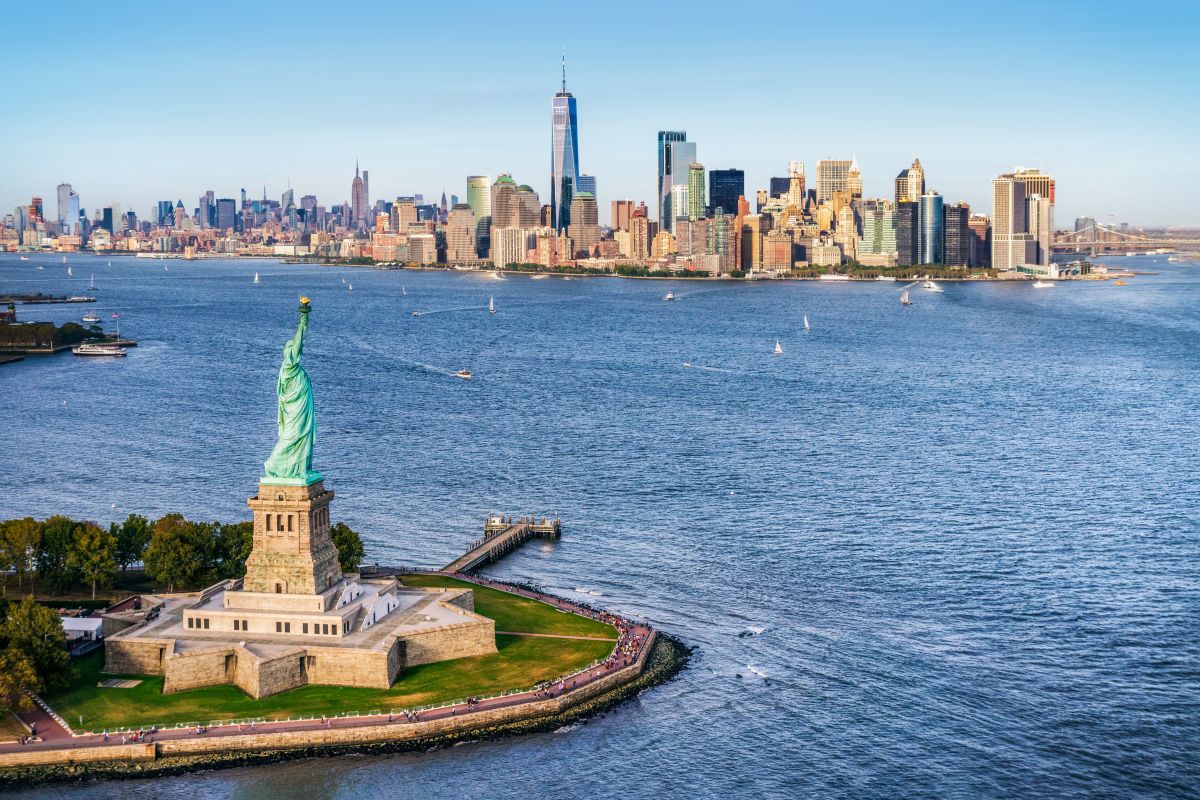 One of America’s greatest natural wonders is the Grand Canyon, a massive canyon carved by the Colorado River millions of years ago. Some of the park’s most popular activities include hiking the Rim Trail, taking a mule trip to the bottom of the canyon and whitewater rafting on the Colorado River. The best time of year to visit is in the spring or fall. Both seasons offer milder weather and thinner crowds than summer while avoiding winter’s snowy conditions. To enter the park, expect to pay $35 per vehicle or $20 per person if arriving by bike, on foot or via one of several free shuttle buses. Keep in mind, some shuttles only operate during select months. 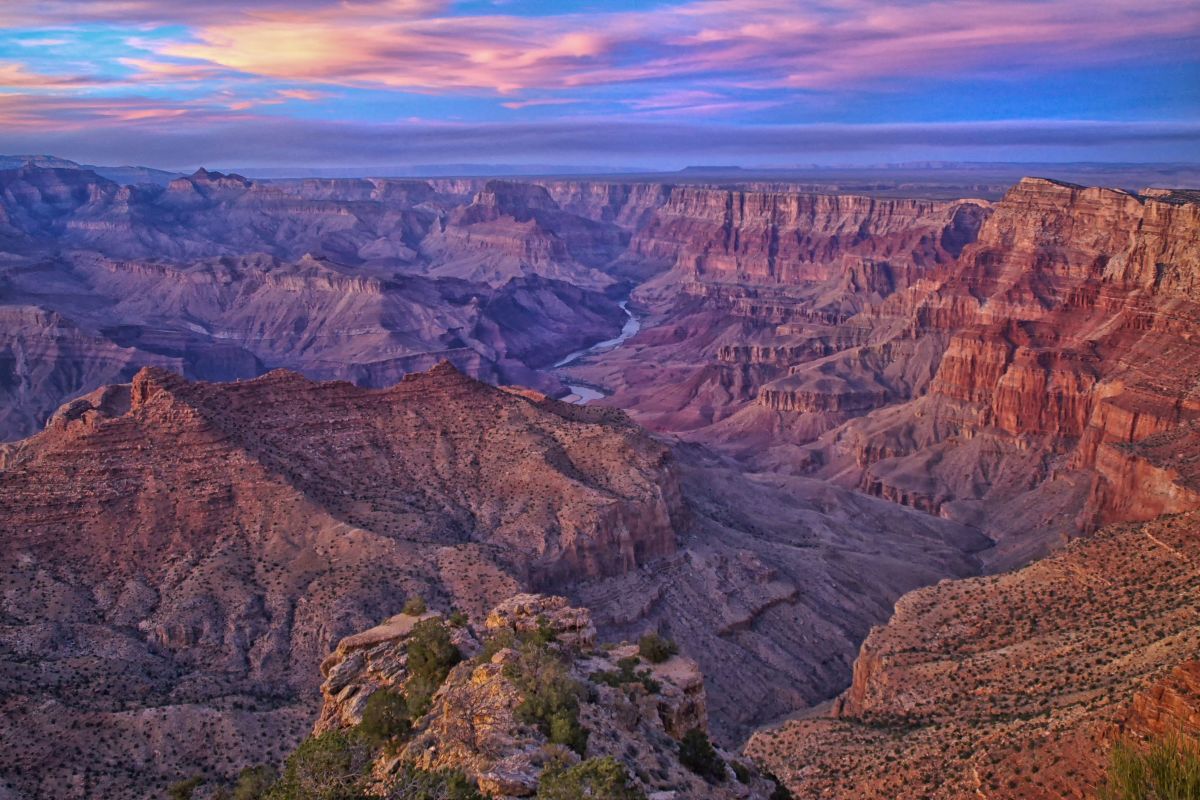 If you’re a kid at heart, chances are you’ll love visiting Walt Disney World Resort in Orlando. This treasured destination, which opened its doors in 1971, welcomes millions of visitors every year. The nearly 25,600-acre property features four theme parks, two water parks, 30-plus resorts and the Disney Springs entertainment area. Magic Kingdom is home to classic rides like Space Mountain and Haunted Mansion, while Epcot, Disney’s Hollywood Studios and Disney’s Animal Kingdom host an array of popular festivals and offer sections modeled after Disney movies like “Toy Story” and “Avatar.” Although Walt Disney World is busy year-round, you’ll likely find milder weather and fewer tourists if you arrive in the spring or fall, when school is in session. One-day tickets start at $109 for visitors ages 10 and older. 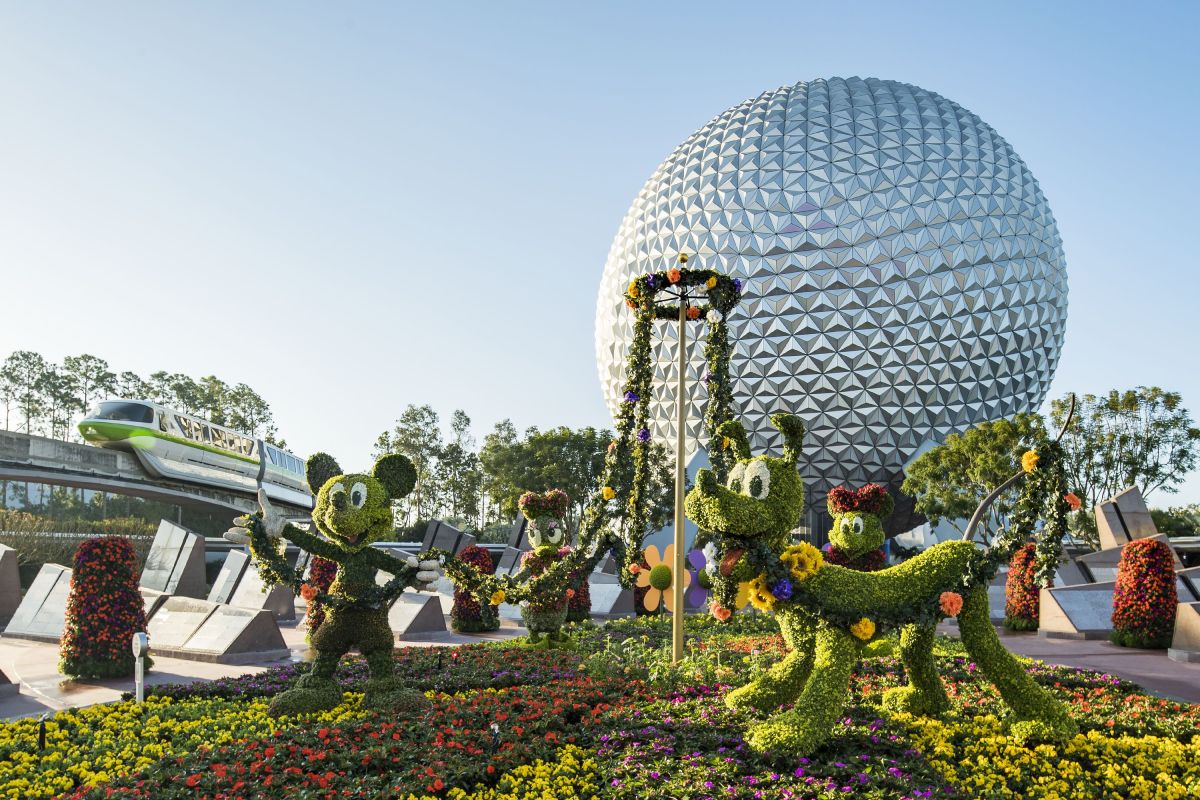 For a truly otherworldly landscape, head to breathtaking Zion National Park in southwestern Utah. This national park is filled with red rocks, canyons, waterfalls and hanging gardens, many of which can be viewed while hiking, canyoneering or horseback riding. Some of the protected area’s most popular hikes include the Angels Landing trail (with sheer drop-offs on either side and chains for hikers to cling to) and the Narrows (which involves trekking through a river inside a slot canyon). The park is busiest from March through October, so consider arriving early or using the free shuttle to avoid long lines at the entrance. Admission costs $35 per vehicle or $20 per person entering on foot or via bike. 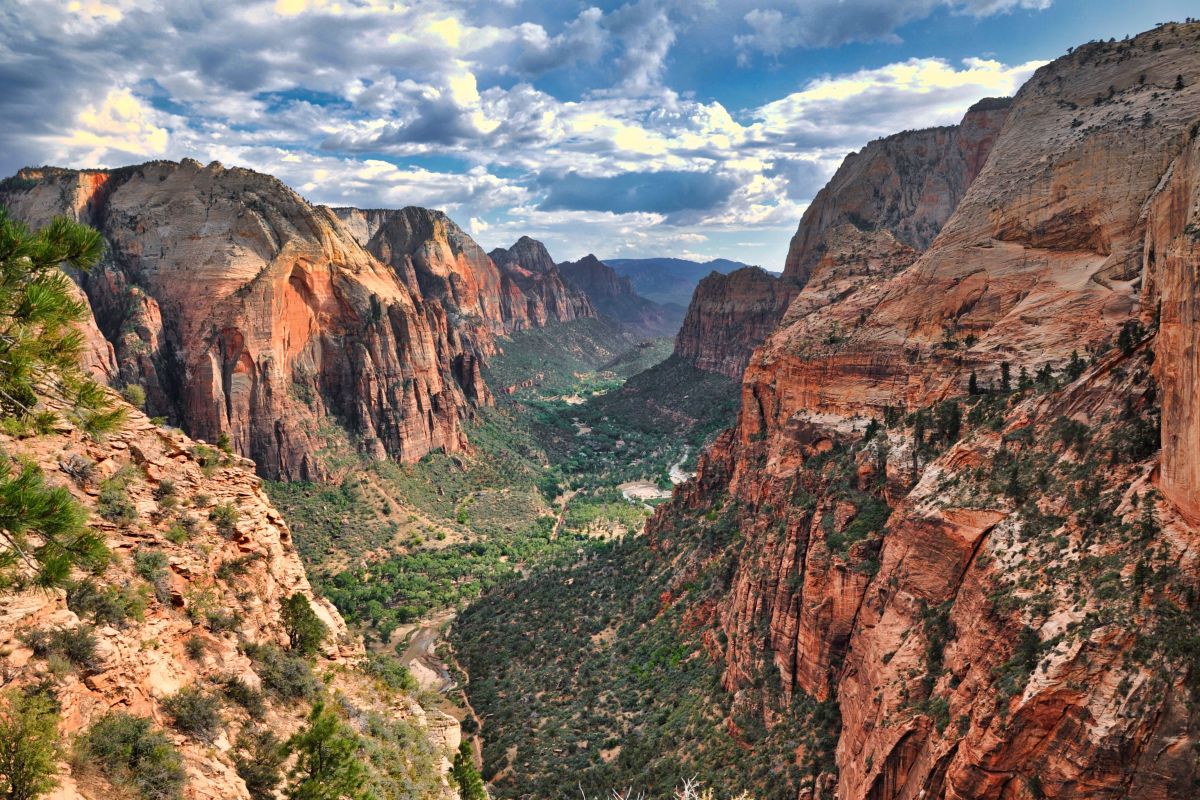 When you think of Seattle, chances are the Space Needle immediately comes to mind. Designed for the 1962 World’s Fair (which featured a space theme), the futuristic structure was renovated in 2018 to include the Skyrisers experience (where travelers’ feet dangle as they lean over the city) and the world’s only rotating glass floor. Less adventurous visitors who want to enjoy panoramic views of the city, Puget Sound and Mount Rainier can take in their surroundings through floor-to-ceiling windows. The 605-foot-tall Space Needle is open every day, and tickets start at $32.50 for adults and $24.50 for children. Exact fees vary depending on the season. 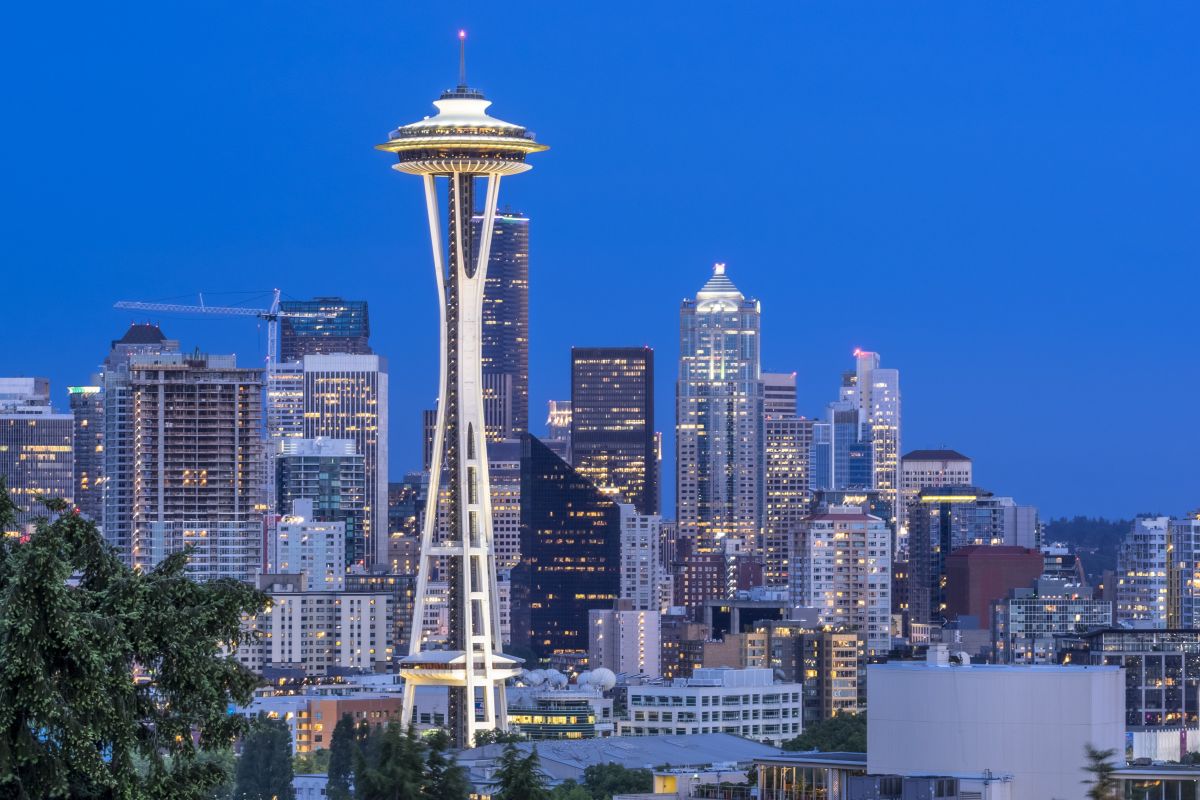 An icon of America’s golden age of movies, Los Angeles’ Hollywood Sign is one of the first things you see when flying into the city. Built in 1923, the 45-foot-tall sign was originally spelled “Hollywoodland” to promote a housing development by the same name. In 1949, the LA fixture dropped its last four letters to spell “Hollywood” instead. For incredible views of the sign, hike the West Trail in Griffith Park to its gates or sign up for a horseback riding excursion from Sunset Ranch Hollywood. Other places with phenomenal Hollywood Sign vistas include the Hollywood Bowl Overlook on Mulholland Drive and the corner of Hollywood Boulevard and Highland Avenue. 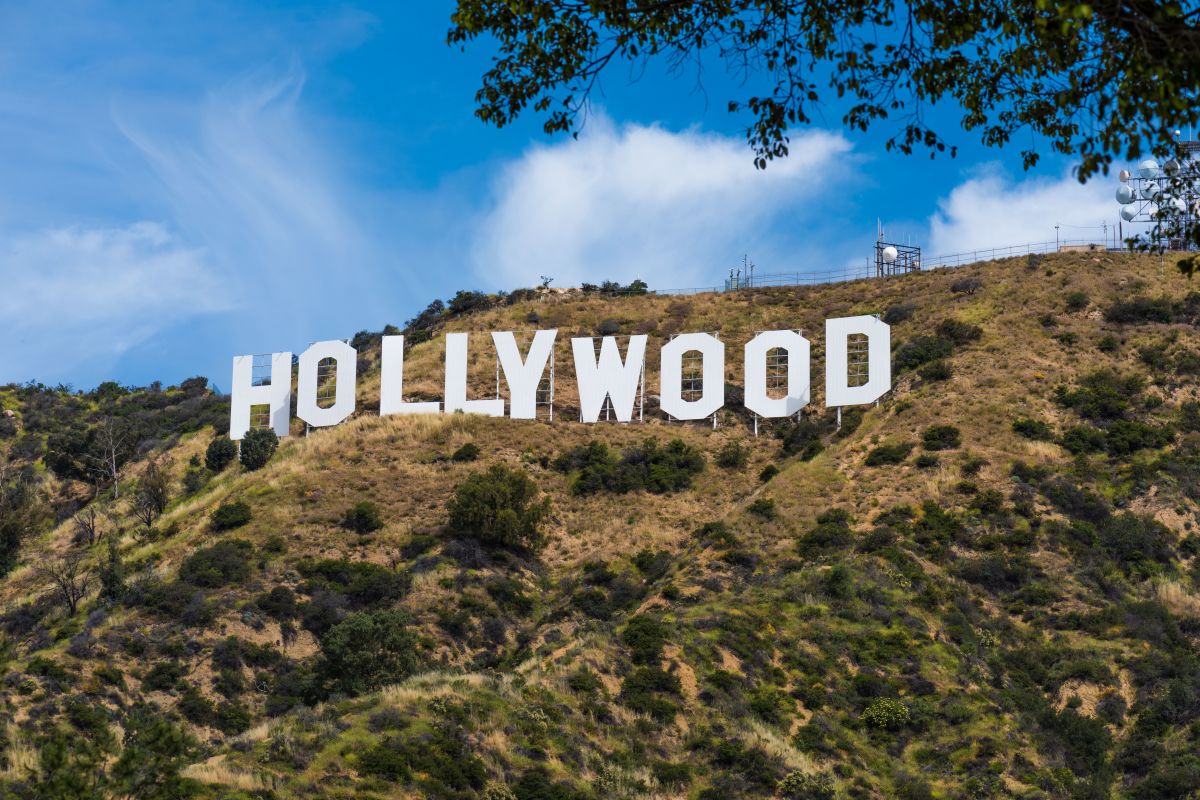 Famous for its plentiful casinos, luxe resorts and superb live entertainment (think: magic shows and Cirque du Soleil performances), this portion of Las Vegas Boulevard brings visitors from around the world looking for fun. Some of the Las Vegas Strip’s most popular activities include admiring the Fountains of Bellagio, enjoying a gondola ride on The Venetian Resort Las Vegas’ canals, watching the volcano erupt at The Mirage and riding The Big Apple Coaster at New York-New York Las Vegas Hotel & Casino. The Strip is also where you’ll find the bulk of Las Vegas’ can’t-miss restaurants, as well as The Shops at Crystals and The Forum Shops at Caesars Palace. To avoid uncomfortable daytime temperatures in the 100s, skip a summer trip. 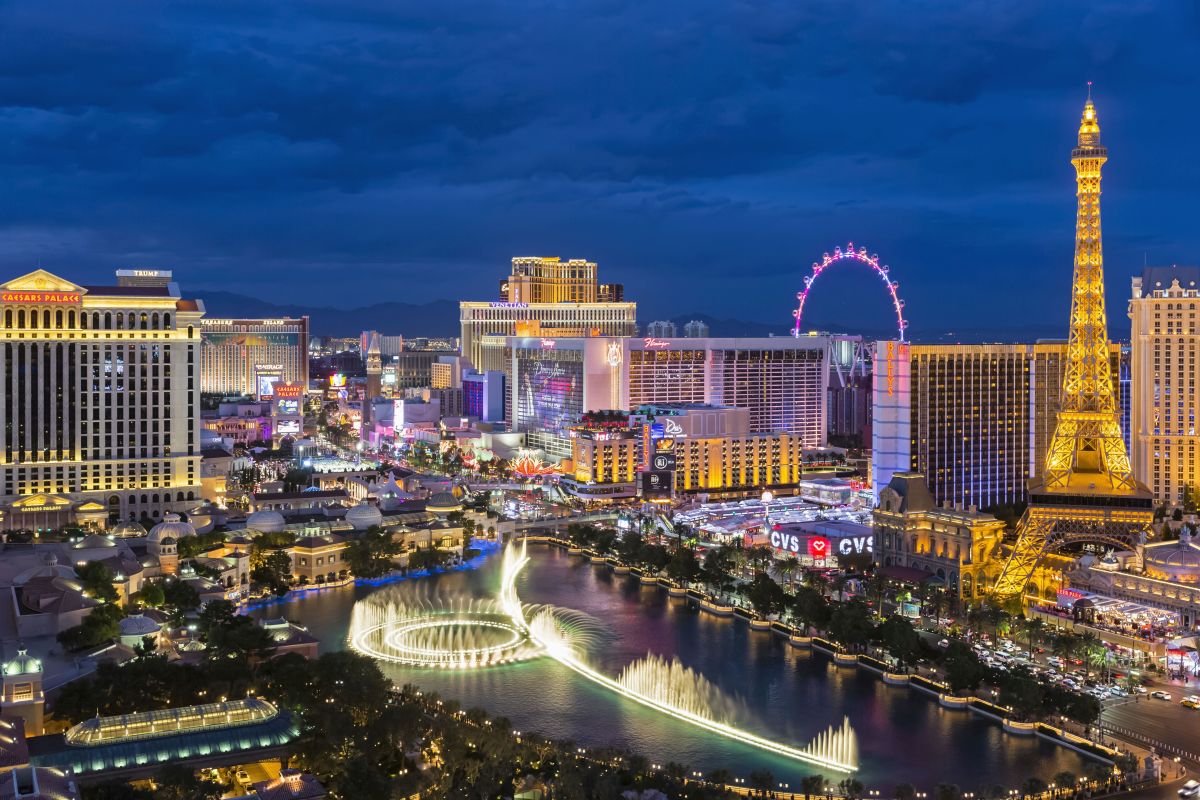 Few spots embody the bright lights and hustle and bustle of the Big Apple like Times Square. Times Square is a spectacle thanks to its gigantic illuminated billboards, constant stream of people, plethora of hotels and abundant shops. Portions of this Broadway, West 45th Street and Seventh Avenue intersection are pedestrian-only, so you can enjoy people-watching from tables and chairs. If you want to catch a Broadway show, head to the TKTS booth to score discounted theater tickets. Times Square is also the spot to go to watch the ball drop every New Year’s Eve. While the attraction always seems to be busy, summer tends to be especially crowded (and hot). Plan on visiting in the fall, winter or spring when kids are back in school. 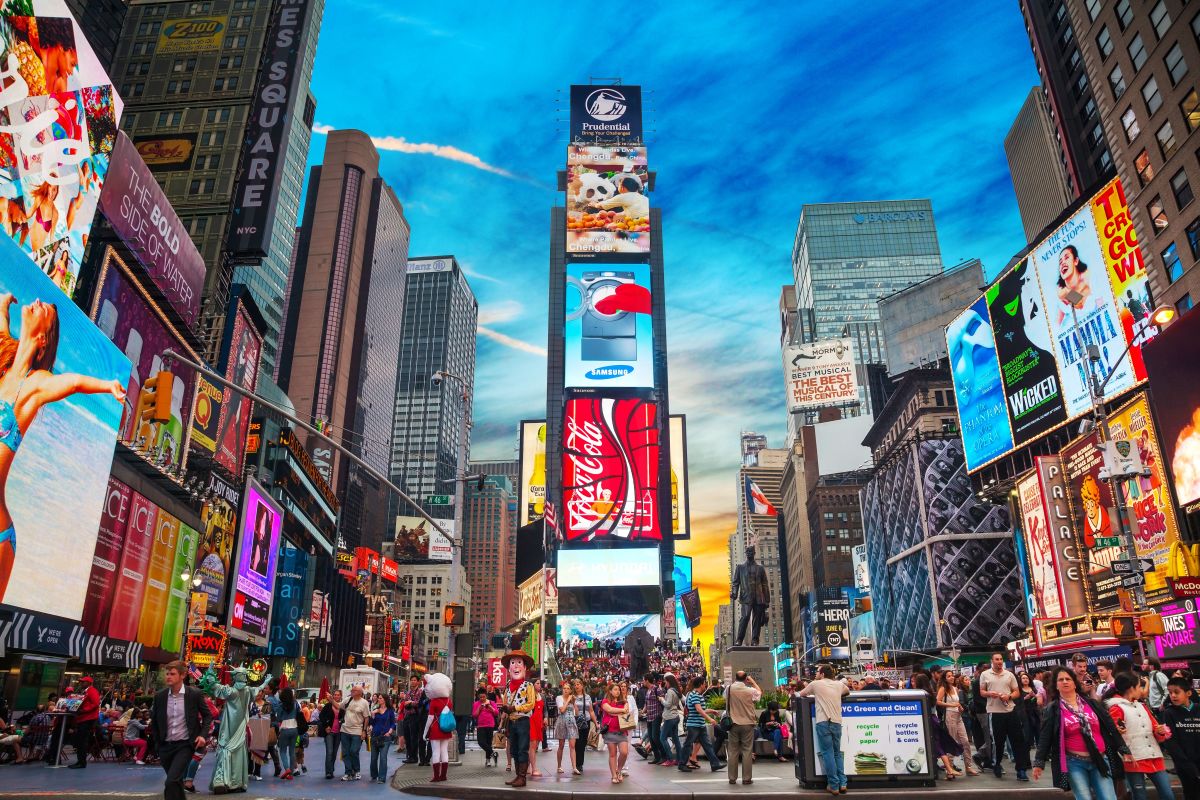 Spread across three states, Yellowstone National Park features more than 2 million acres filled with wildlife and jaw-dropping natural wonders like Old Faithful, Lower Falls and Yellowstone Lake. The park is open year-round and offers different experiences during each season. You’ll find the most tourists in the summer, while winter offers more elbow room at attractions because most roads are closed. For in-park accommodations, you’ll have your pick of up to nine properties (options vary depending on the season). There are also multiple campsites available. Consider navigating Yellowstone in a recreational vehicle (which you can rent through a company like RVshare), as this allows you to explore before and after the crowds arrive and depart for the day. 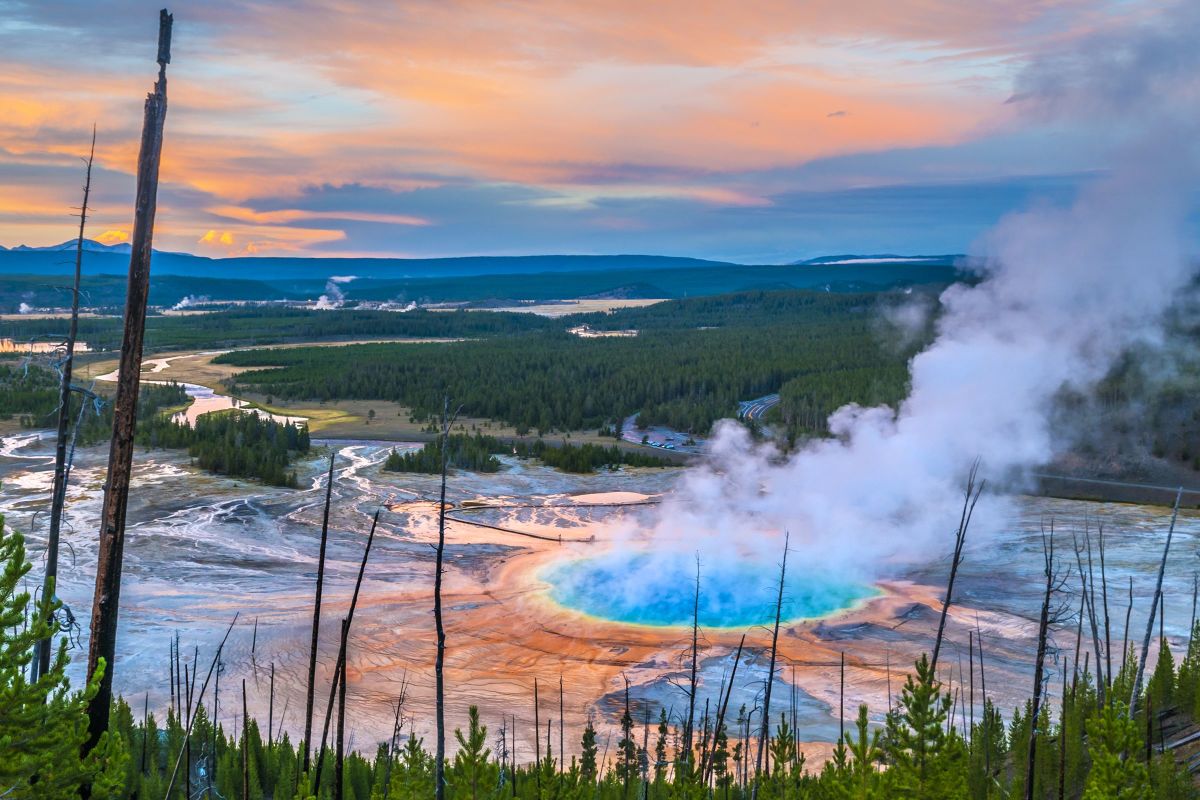 In addition to being a national park, the Everglades is a UNESCO World Heritage Site, an International Biosphere Reserve and a Wetland of International Importance. Within the River of Grass, you’ll find the largest stand of old-growth cypress trees on Earth, plus alligators, black bears and ghost orchids. A great way to see this South Florida attraction is to take the 15-mile Shark Valley Scenic Loop tram tour or an airboat tour. You’ll also want to save time for visits to Chokoloskee Island, Joanie’s Blue Crab Cafe and Hell’s Bay. The park is open daily, but keep in mind that the weather is humid and hot (average highs sit in the 90s) during the wet summer season. Entry costs $30 for vehicles or $15 for pedestrians and cyclists. 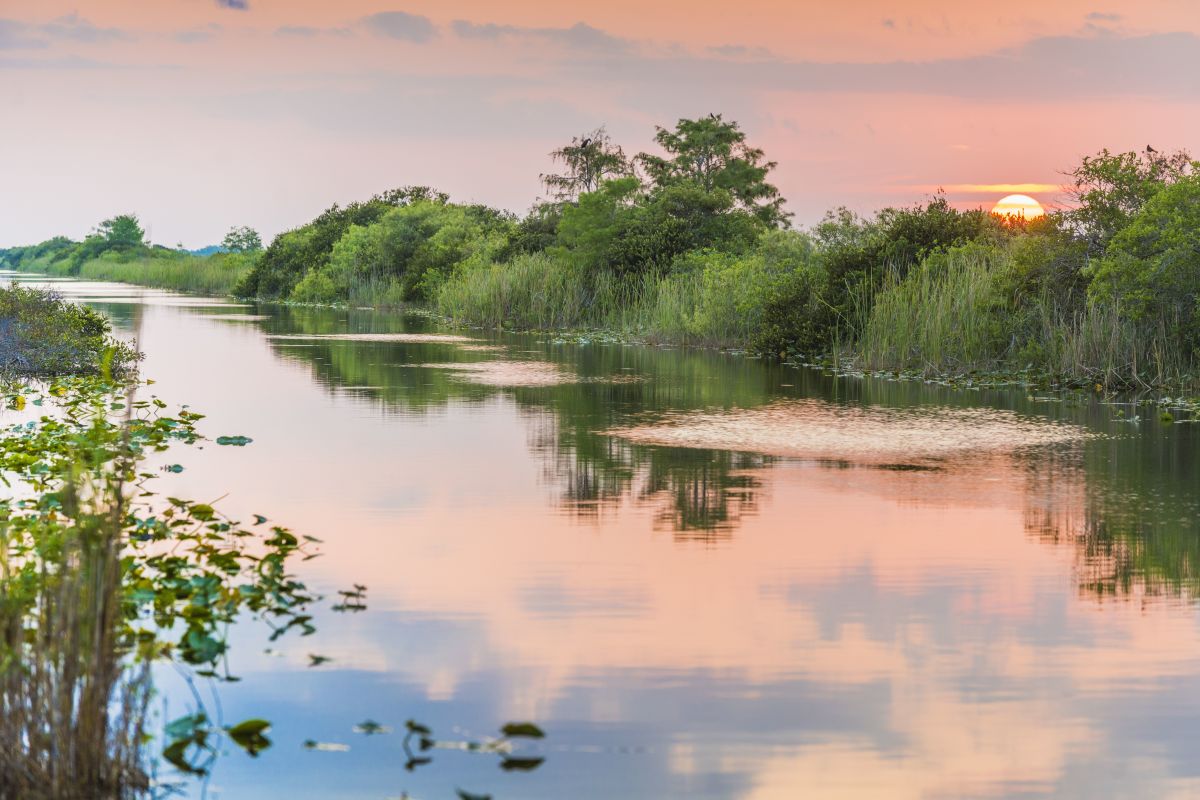 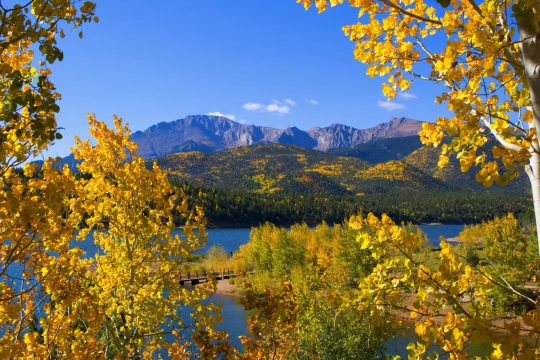