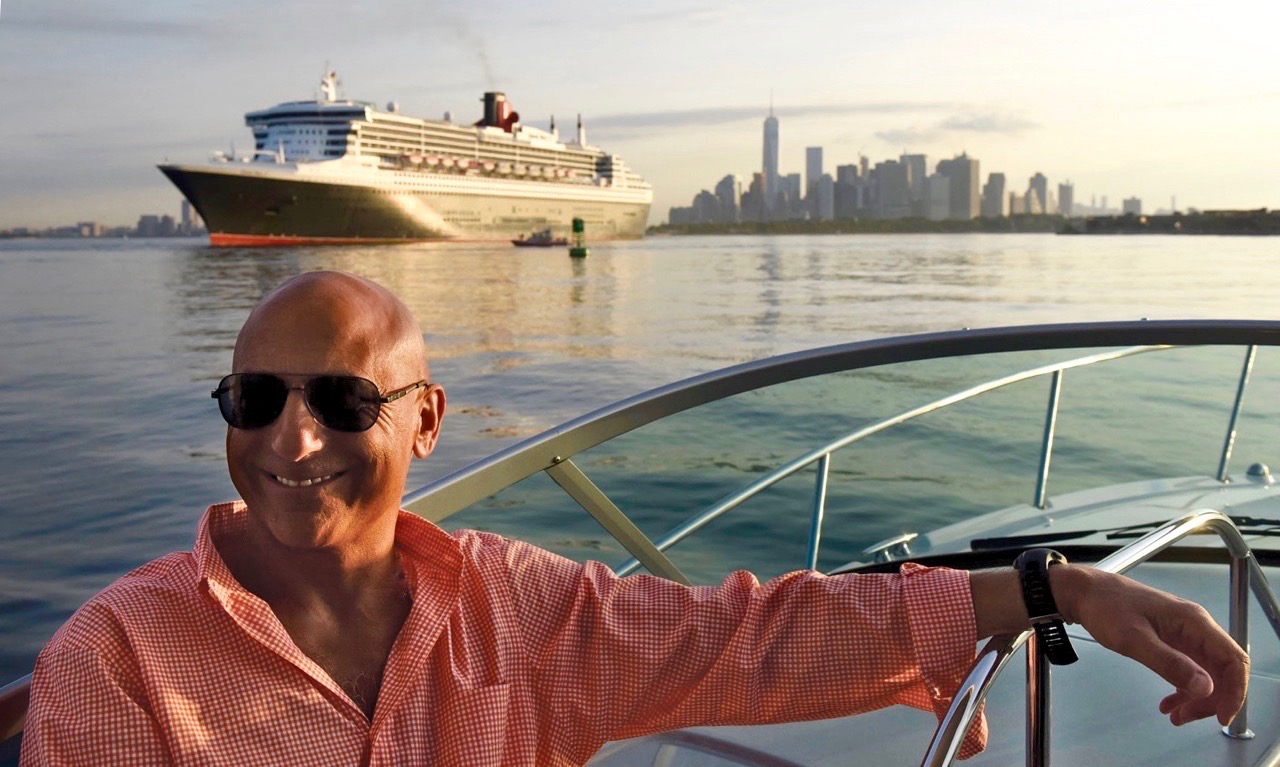 Shane is also a valued consultant in creative ways to maximize a marketing budget. Creating win-win relationships for yacht shows and luxury travel brands, for example. Cross promotional relationships and of course, ensuring communications is laser targeted with maximum impact.

The World’s Greatest Vacations is a team of the world’s greatest digital and traditional marketers, graphic designers, CRM and database experts. Most importantly, we are passionate, nice and like to be helpful. Our offices are NYC, Los Angeles, Europe, South Florida and someplace we’ve not yet been but will be soon.

Richard Shane boasts, “accountability and pride is why we guarantee to surpass both marketing and sales objectives. If we fail to exceed expectations, tell me and a make good will be provided”.

His greatest passions are skiing, boating, marathon running and helping epilepsy related charities. After 22 years and 3,000 seizures Shane is one of the first and few people to be cured of epilepsy as a result of surgery at NYU Langone Hospital. His story was profiled and voted the year’s most inspirational by the New York Press Club.

A recent follow up about Shane’s medical miracle and how it has impacted The World’s Greatest Vacations.

A wonderful feature in Travel Weekly “Freedom of the Seize“. 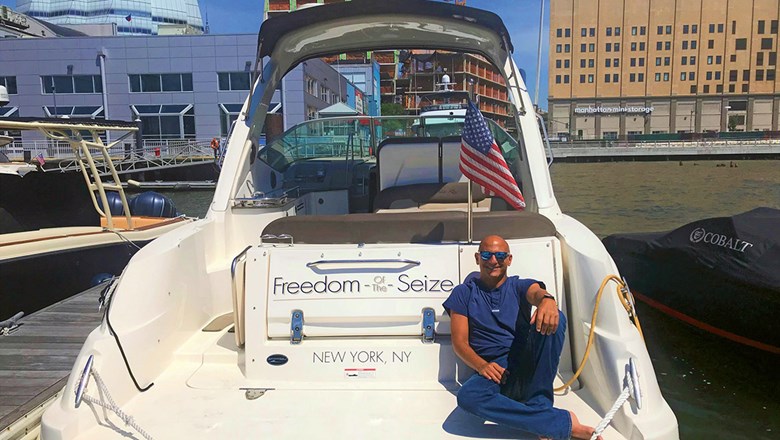 Captain Peter Philpott grew up in Folkestone, Kent in England and first went to sea on the cargo ships of London and Overseas Freighters Ltd as a Navigating Cadet at the age of 17.

He subsequently progressed up the Officer ranks attaining Chief Officer rank by the age of 27 with a cargo shipping company named Louis Dreyfus Lines. At this time he switched to the cruise industry, joining what was then P&O Princess Cruises as Second Navigating Officer in 1989. His first P&O ship was the Sea Princess (later named Victoria) and he went on to serve in several Princess Cruises vessels before being promoted to Staff Captain on Oceana in 2002.

Captain Philpott’s first command was the Artemis in March 2007 and he has since had spells on Oceana, Pacific Sun (for P&O Australia), Ocean Village Two and in 2010 Aurora. For 2011 and the early part of 2012 he was in command of Arcadia. He is the first and only Cunard or P&O Captain to sail a company vessel (Artemis) down into Antarctic waters, when that vessel spent three days cruising there early in 2008, during the South American sector of her annual Grand Voyage.

For the past five years Captain Philpott has had the pleasure of commanding Queen Victoria including taking her 900 miles up the Amazon River in January 2017, when she famously became the largest ever vessel to transit the river all the way to the port of Manaus. However the greatest honour is the command of Queen Mary 2 and Captain Philpott welcomes our guests aboard the finest and most famous passenger liner in the world today.

When at home on leave with his wife Dawn-Marie in the beautiful Cotswolds in the South West of England, Captain Philpott likes to spend time enjoying the house and garden, catching up with family, going for walks and exploring more of the attractions and history that his own country has to offer and is also a keen follower of most sports.

Michael has been involved in internet marketing since 2002. His main area of expertise is Email and Social Media Marketing for luxury products and services. For the last 10 years his main focus is marketing in travel and retail for luxury and upscale brands in the United States and Europe.

Michael is a published author with several titles and numerous articles on his account. He’s also been a speaker at marketing conferences as well as a workshop host.

Jens is based in Zurich, Switzerland where is heading the international growth of the “The World’s Greatest Vacations”. With his 20 years of experience in the travel industry he brings an excellent understanding of the challenges & success factors to the table. In his capacity as Managing Director of a Management Consultant company he worked with a multitude of clients of all sizes across the world.

Jens lived and worked in the US, Venezuela and different countries in Europe. He is a sport enthusiastic, loves to play tennis, soccer and running marathons. Jens`s gets his inspiration by traveling the world and his ambitions as a photographer& videographer. His skill is a great value to those partners who want content posted on their site/channels.

Jens holds an Bachelor Degree in Business Administration specialized in Tourism & Aviation and a Master of Arts degree (M.A.) in European Administrative Management from “Berlin School of Economics and Law”