Budget roundtrip domestic airfares will drop to $286 this month, 25% below this year’s peak in May, according to a Hopper projection.

The dip, which will bring prices in line with 2019, goes beyond the usual seasonal drop-off in August, which is 10% to 15%. It reflects diminished pent-up travel demand following a summer when many people took a substantial vacation for the first time since the onset of the Covid-19 pandemic, according to the analysis by Hopper economist Hayley Berg. In addition, demand peaked earlier than normal this summer.

After adding up the extras, are budget airlines the lowest-cost option?

Hopper defines budget fares as those that are lower than 90% of the fare quotes it tracks. Prices peaked at $410 in May.

The booking and price-predicting app expects budget domestic airfare to begin creeping back up in September and to reach an average of $368 roundtrip in December.

“The accommodations and hospitality sector has had some of the highest wage growth relative to other sectors in the economy,” Berg wrote. “Increased operating costs for hotels coupled with sustained high demand for travel is leading to higher nightly rates in the fall season than we’ve typically seen in the past.” 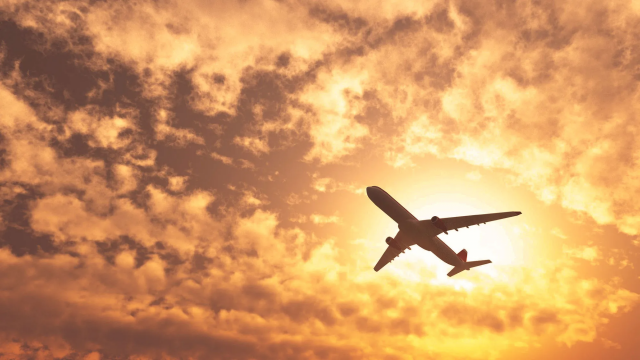