Governor DeSantis; Pick Your Personal Battles Not at Cruise Expense 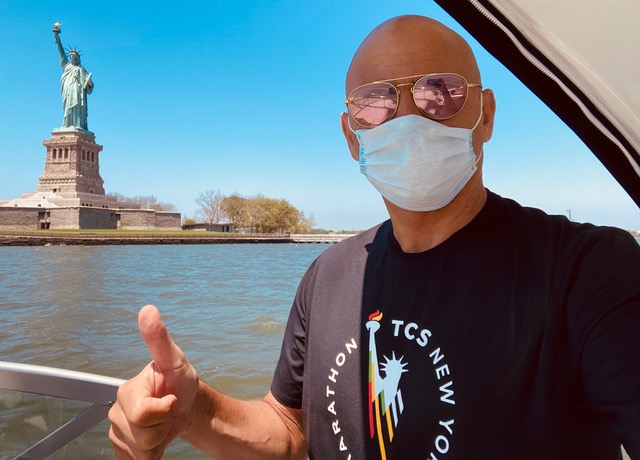 The only thing which pre-empts a quality education is selfishness. Having your own personal agenda, which is the case for the Yale and Harvard educated Governor DeSantis, who is doubling down on his year-long issue with the CDC, by ignoring their recommendations and even pleas, to please vaccinate so the world can re-open. Cruise lines are well prepared to re-open—and stop burning millions of dollars every day—adhering to the strictest protocols to ensure passenger and crew safety.

Governor DeSantis’ stated reason for not allowing cruise lines to require proof of vaccination is “medical privacy”. Governor, no HIPPA or any other rules are being broken, and an individual who doesn’t want to get vaccinated, that’s their liberty. That potential carrier of the deadly virus waves his/her right to cruise. The thousands of passengers and crew on the ship can enjoy the experience in a safe environment! HIPPA is the governor of medical privacy standards not Florida’s governor. The cruise industry’s re-start program is 100% HIPPA compliant and the CDC who wrote the law says so, too!

Hiding behind the clever but false moniker of “medical privacy” is selfish to those Floridians and American’s who want to cruise from the state’s ports. It’s hurtful to the local economy in both jobs and revenue.

The Governor contradicts himself, stating “They (CDC) mothballed the industry for over a year that’s exceeding their authority.” WTF are you doing? Mothballing cruise from the largest ports in the country despite the CDC saying it’s safe to cruise if vaccinated! 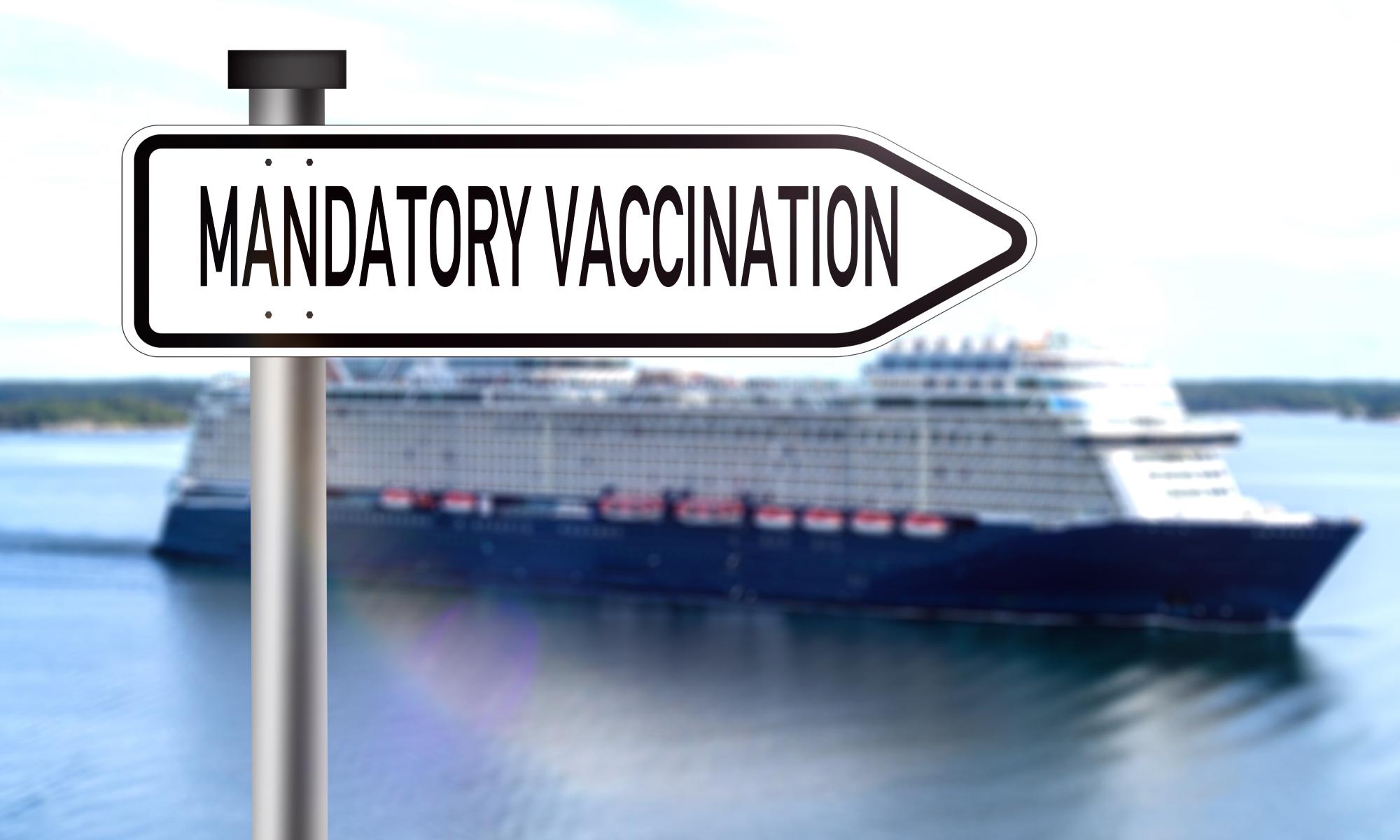 There’s also arrogance mixed in with industry ignorance, the Governors’ commentary. “Norwegian is not one of the big [cruise lines],” said that if any line didn’t want to sail from Florida, another would take its spot.” Wrong twice! Of course, Norwegian is huge, and no Gov, other cruise lines will not take their spot!

The definition of a political agenda is advancing one’s own interest for personal gain rather than the good of the larger community he/she represents. This is true whether it be in government or a corporation. Govern Desantis is playing politics to make his star brighter within conservative voters, which he needs for his future campaigns. Forty percent of republican voters do not plan to vaccinate.

Lastly, this statement captures the reasoning behind the Governor’s position: “The problem is the CDC, The problem is not Florida.” No Governor, the CDC has made it clear, vaccinated people can cruise safely! You are obstinate for political gain.

Governor, I hope you/loved ones get to experience the extraordinary feeling which comes from cruising sometime soon. Perhaps Frank DelRio and one of his hundreds of ships and multiple lines will be a match for you. Or any of the other outstanding cruise lines who so many Floridians rely on for their income and/or vacations. I think the break will do you good. 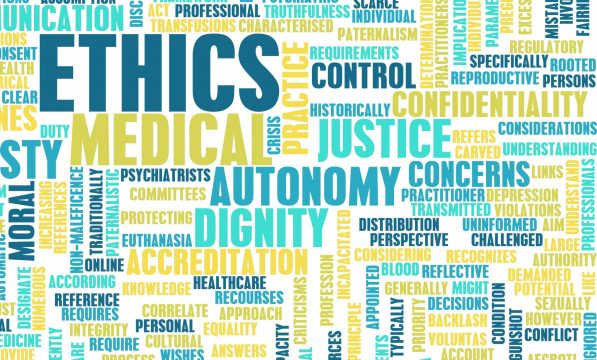