Where do all these everyday sayings come from – the ones we say regularly but don’t really think about, especially their original origins…??!!

The answer is in many cases; from seagoing terms and expressions and old sailors “slang” sayings, which have over the years made their way into everyday speech.

Here’s my first example: “Above board” which we say to mean that everything is respectable and legitimate.

Pirates used to hide “below board” when their ship was sneaking up on an unsuspecting merchantman ship.

Pirate ships carried up to 12 times the crew of an equivalent merchant ship. If all the crew were “above board”and in plain sight, all was fair and square! Also on the old sailing ships, legal cargo could be carried in plain view on the deck, whereas illegal cargo was often hidden below decks – or “below board” rather than “above board”. I’m sure both sayings have elements of truth..!! 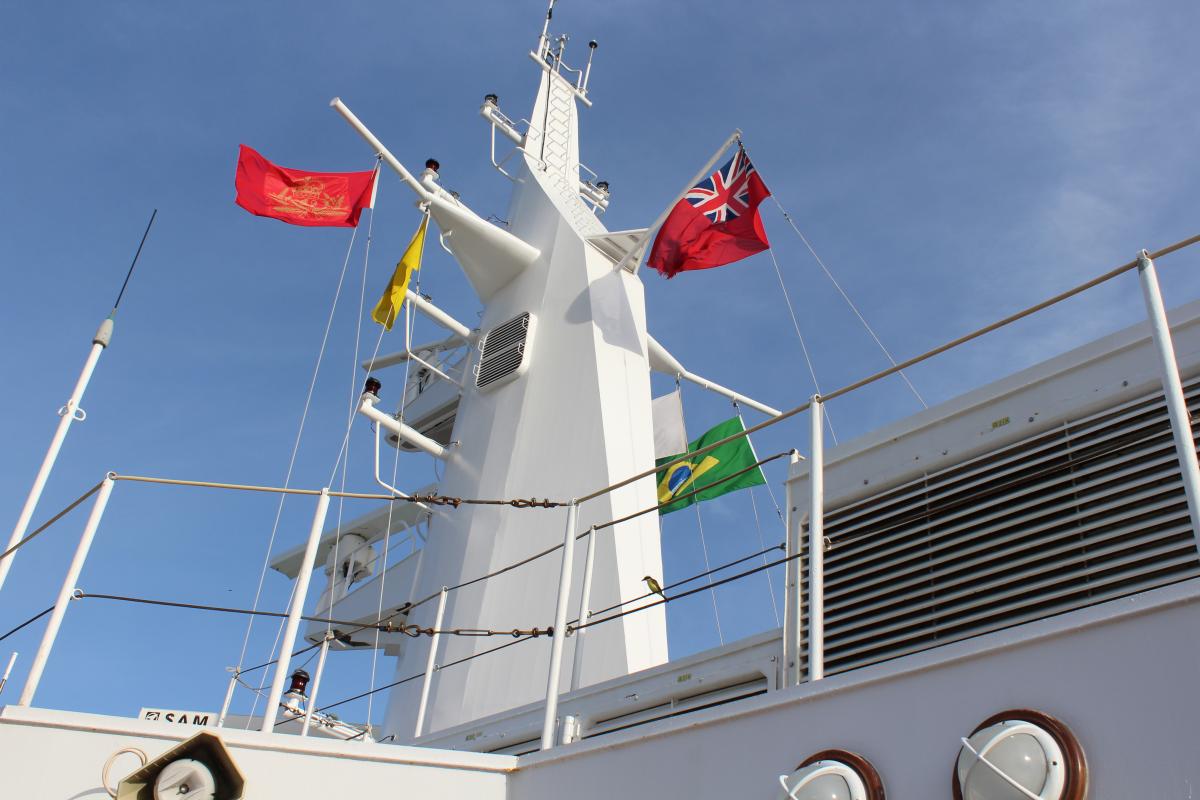 Another: “At loose ends” – we are at a loose end if there is little to be done. The ends of rigging ropes at sea became easily unravelled, forming loose ends. They had to be tightly bound to prevent them from unravelling, so when there was little work to do, the Captain might order the crew to check the ropes for loose ends and repair them! I seem to remember occasionally having to tell my crew to do similar if it looked to me that they were “swinging the lead”..!!!

Ah, now that is another saying originating from the sea! Sailors used to use ropes weighted with lead in order to check how deep the water was beneath their ship. This was a tedious job which could go on for hours in shallow waters, and it was not unknown for the lazier mariners to skimp on the task and just swing the lead line in the air and call out a fictitious depth…!! I wonder how many ships went aground in shallow water because of that..!! Fortunately we had rather more sophisticated equipment fitted on board Queen Mary 2…!!

I hope you find these phrases and their origins interesting and see you again very soon, 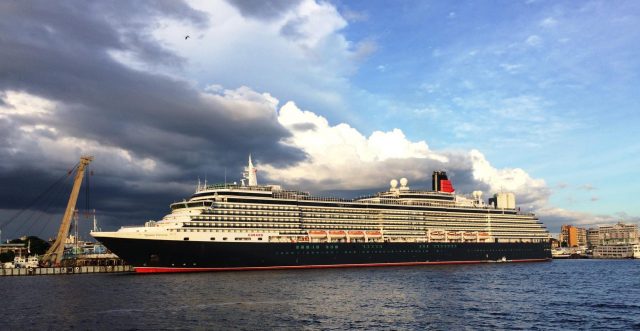