The Big Apple’s melting pot of cultures makes it a popular option for solo travelers with varying interests. With three airports, two major train stations and a subway system that takes you nearly anywhere you want to go, New York is easy to reach and explore. To escape the crowds, avoid Times Square and instead wander around quieter areas like the hip Meatpacking District, the charming West Village and trendy Brooklyn, which is accessible by ferry from Manhattan. After sightseeing, sit for a slice of New York-style pizza at a local joint like Joe’s Pizza before bedding down for the night. Accommodation options include the classic Walker Hotel Greenwich Village, the cool Williamsburg Hotel in Brooklyn or an apartment in your favorite part of the city, which you can book through a vacation rental company like Vrbo. 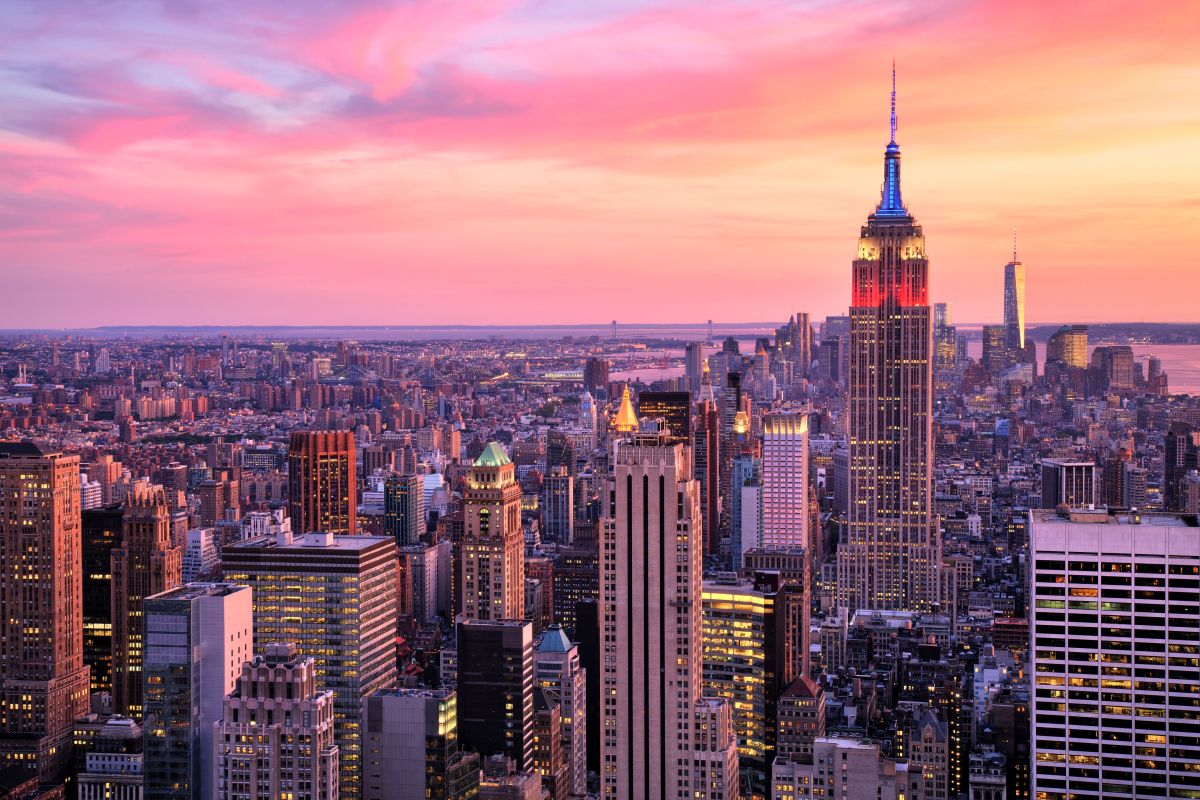 Situated 99 miles north of Buffalo, New York, Ontario’s capital city offers a distinctly European feel close to home. Get around Toronto on the GO Transit network of trains and buses or by streetcar, or stick to the downtown area and explore on foot. Top attractions include the CN Tower (one of the world’s tallest towers at roughly 1,815 feet), Yonge-Dundas Square, CF Toronto Eaton Centre and the Toronto Zoo. The Toronto CityPASS is an easy way to see multiple attractions for a reduced price and to bypass long ticket lines. If you’d rather enjoy the outdoors, check out the Toronto Islands, which you can reach via a ferry ride from downtown, or head to High Park, Toronto’s largest public park. 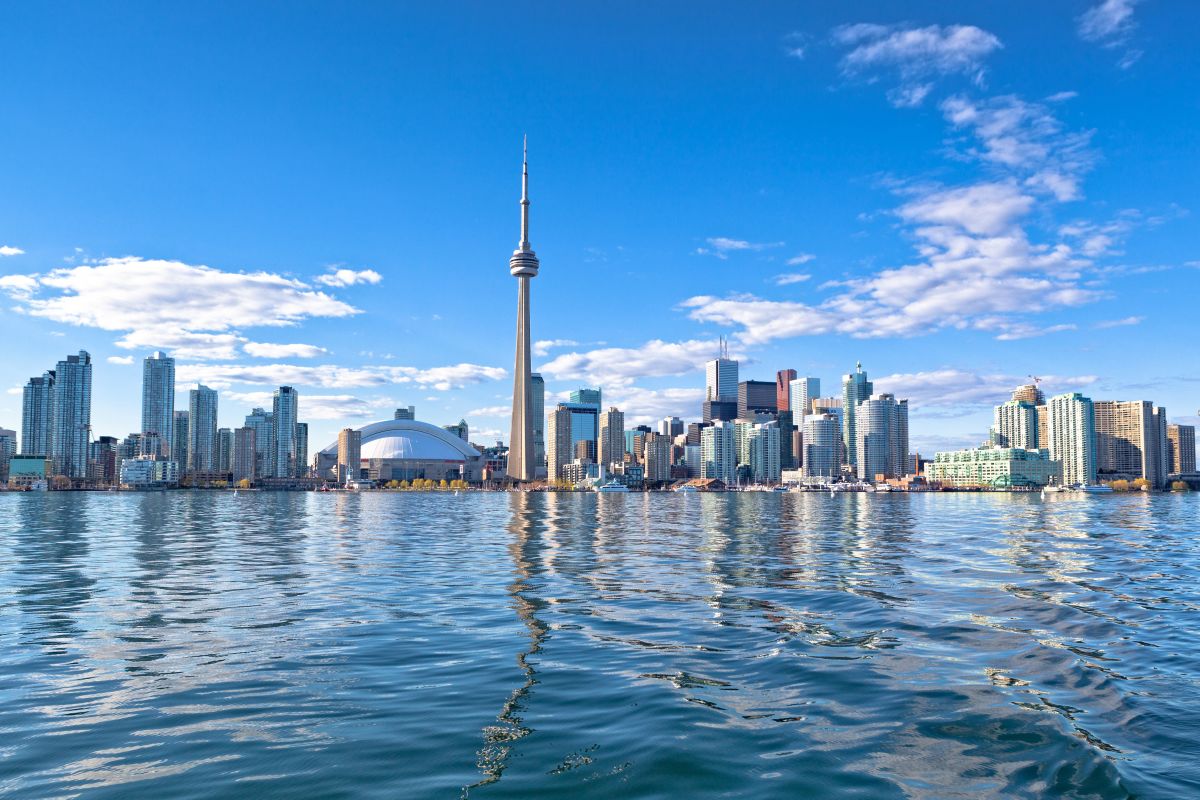 For a taste of Spain, visit Seville, the capital of the country’s autonomous Andalusia region. Featuring an extensive bus and metro system, Seville is fairly simple to navigate on your own. Plus, top sights like the Catedral de Sevilla, the Torre del Oro, the Giralda and the Alameda de Hércules (the oldest public park in Europe) sit in the heart of downtown. Once the sun sets, check out the nightlife scenes in the Alameda and Triana neighborhoods. Also save time for a flamenco lesson or a football (soccer) match. 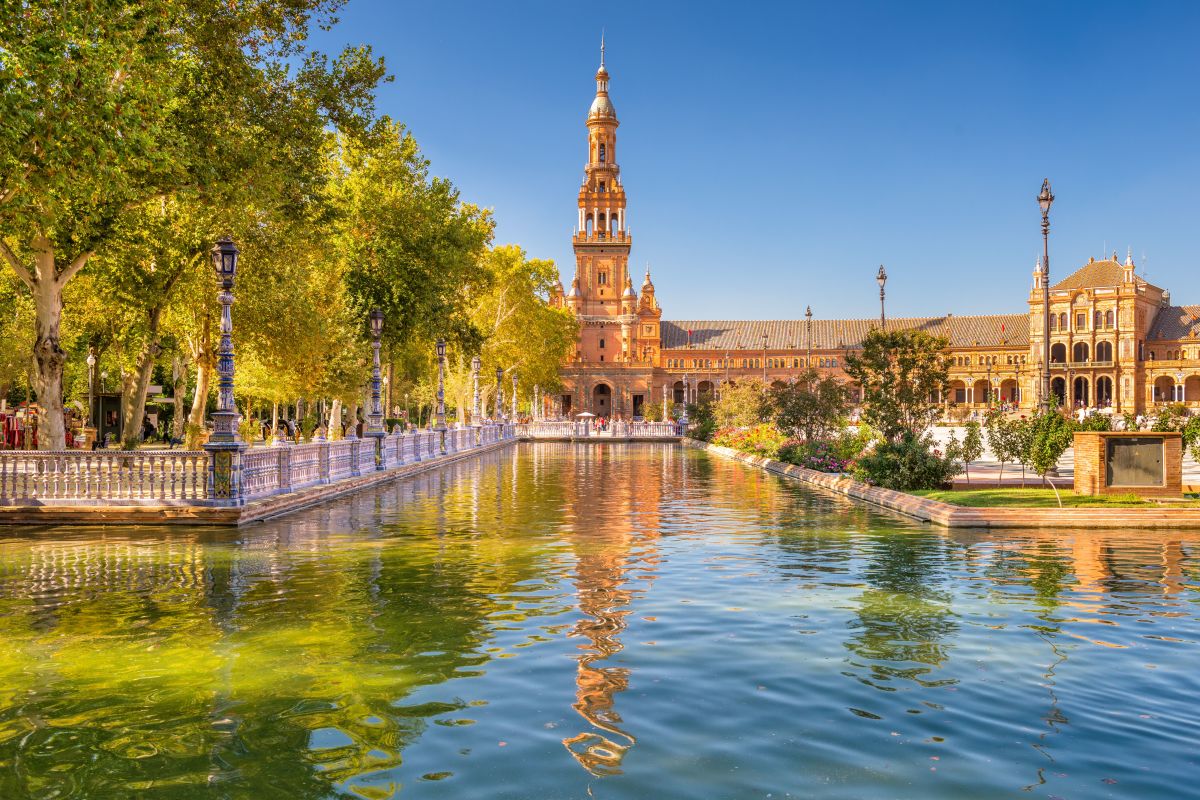 For a getaway in the great outdoors surrounded by otherworldly red rocks, head to Sedona. Located about 115 miles north of Phoenix, Sedona offers plenty of popular hiking spots, such as Cathedral Rock and Devil’s Bridge. To hike on national forest land, purchase a Red Rock Pass; daily, weekly and annual passes are sold online and at various locations, including many local hotels and select grocery stores, retailers and gas stations. For a thrilling adventure, try a Pink Adventure Tour through Sedona’s backcountry, or embark on a stargazing expedition with Sedona Stargazing or the Lowell Observatory. When it comes to lodging, consider the luxurious Hilton Sedona Resort at Bell Rock or the Courtyard by Marriott Sedona, which boasts mountain views, fire pits and a private meditation area. 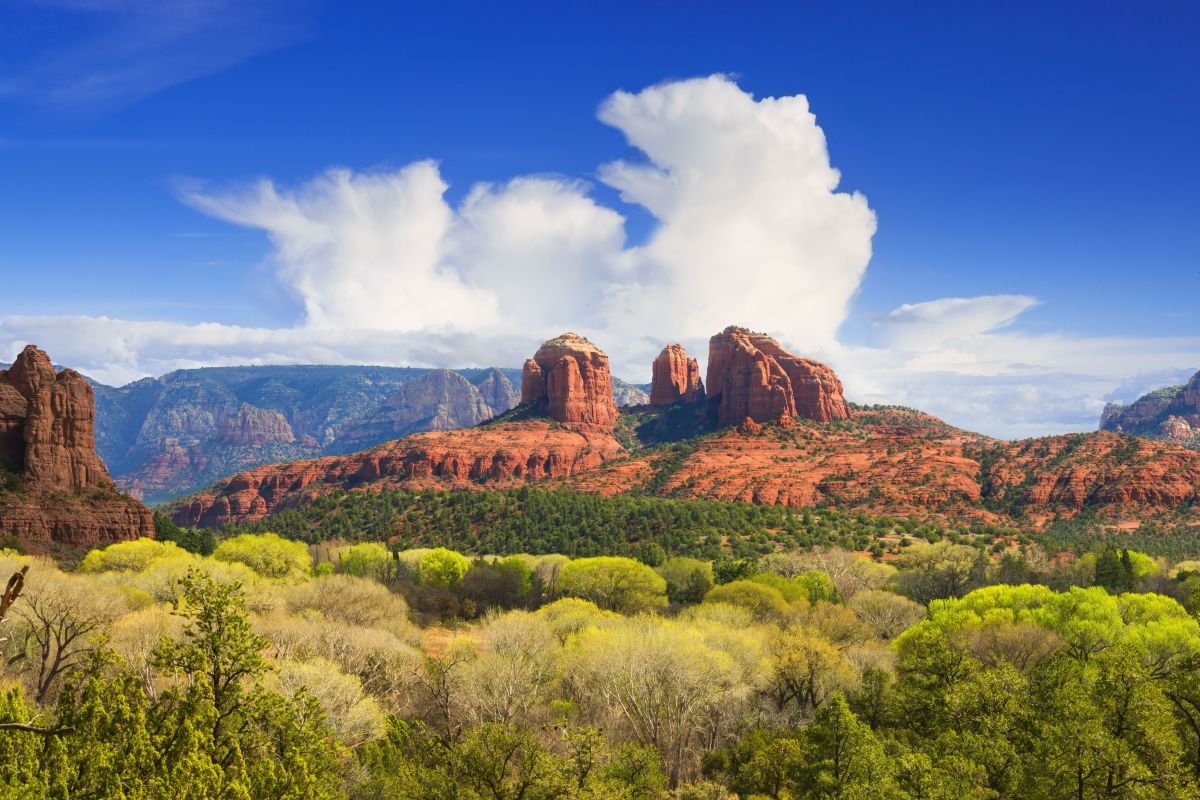 Unlike other European cities, the capital of Slovenia offers spectacular scenery without hordes of tourists, making it a great vacation destination for those traveling alone. To get your bearings, join a two-hour city tour of the historic center and Ljubljana Castle, which includes a funicular ride. You can also take a boat cruise down the Ljubljanica River to see the Dragon and Triple bridges, and wander among the ancient Roman ruins of a 2,000-year-old city. The handy Ljubljana Card grants you access to more than 20 local attractions, plus unlimited rides on city buses and complimentary internet access for 24 hours. If you tire of Ljubljana’s offerings, travel 32 miles northwest to Bled to see its stunning lake and 11th-century castle. 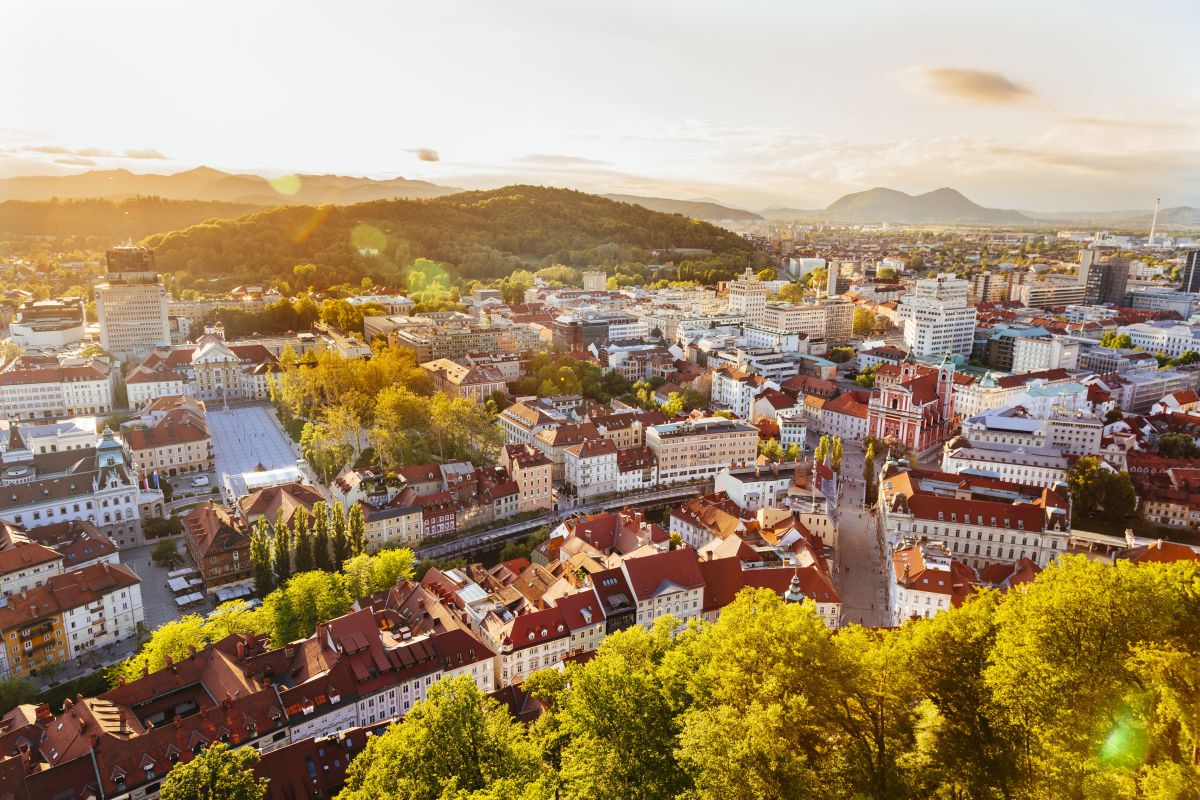 Head to the Pacific Northwest to explore this vibrant city full of natural beauty. If arriving by plane, hop a ride on the Link light rail to reach downtown from the airport. You can also use the monorail, buses or streetcars to get around the city (consider a day pass for unlimited rides on most modes of transportation). There are plenty of things to see and do in Seattle, from the iconic Space Needle to bustling Pike Place Market (where the original Starbucks store is located). For a dose of nature, head to Snoqualmie Falls, walk through the Olympic Sculpture Park or go whale watching. No visit would be complete without a stay at the waterfront Edgewater Hotel or Hotel 1000. 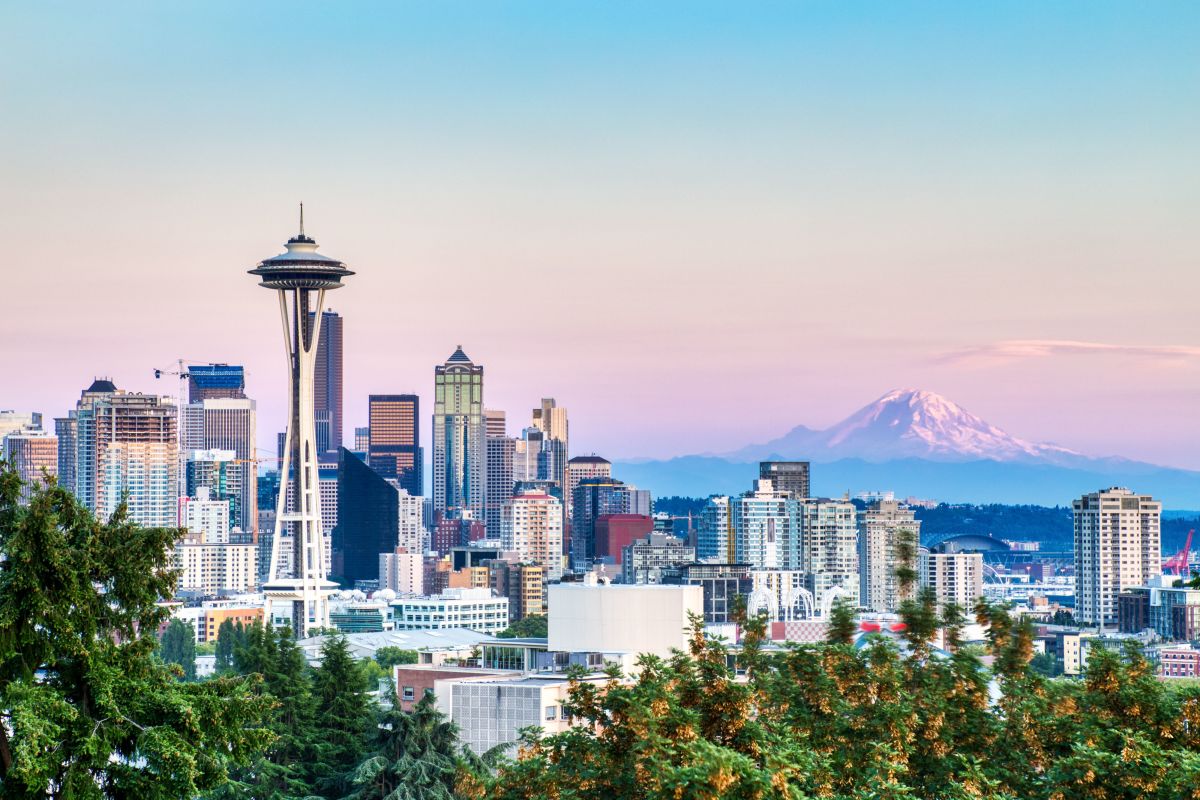 A relatively short flight from the East Coast, Dublin is an easily accessible city that’s great to explore on foot. Take your time wandering through top attractions like St. Patrick’s Cathedral, Christ Church Cathedral, Trinity College Dublin and Ha’penny Bridge, located over the River Liffey. Sip a pint at the Guinness Storehouse and learn how the famous brew is made, indulge in some retail therapy on Grafton Street and make new friends at one of the many pubs found in Dublin’s Temple Bar neighborhood. For accommodations in the heart of the action, try the Belvedere Hotel or the Holiday Inn Express Dublin City Centre. 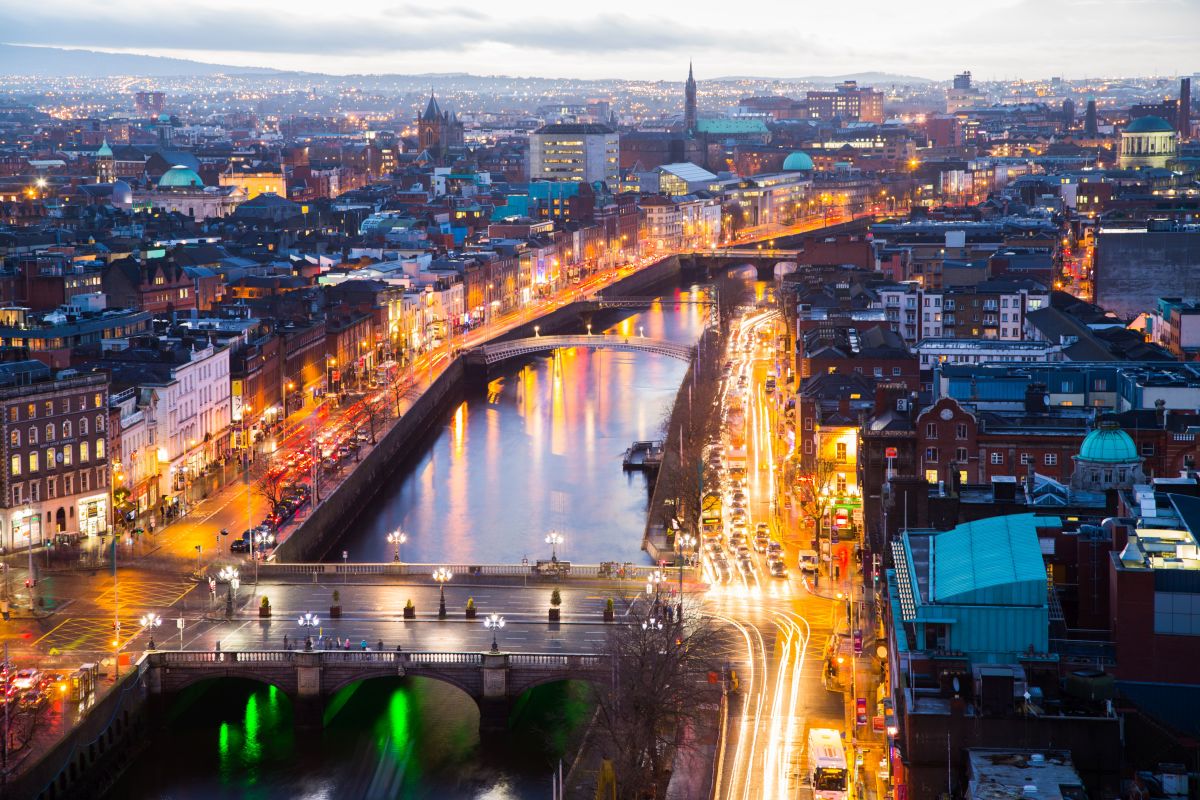 Many travel bloggers report Thailand as a safe destination for solo travel, including the busy city of Bangkok. In the Thai capital, visitors will find top sights like foodie-centric Khaosan Road and the aptly named Grand Palace, plus an impressive nightlife scene. To get around the city or to other parts of Thailand, vacationers can take advantage of the country’s many modes of transportation, which range from traditional choices like trains, subways, buses and taxis to local options such as long-tail boats and three-wheeled motorcycles known as tuk-tuks. Female travelers can even download the Tourism Authority of Thailand’s “Women’s Journey Thailand” app for more tips. 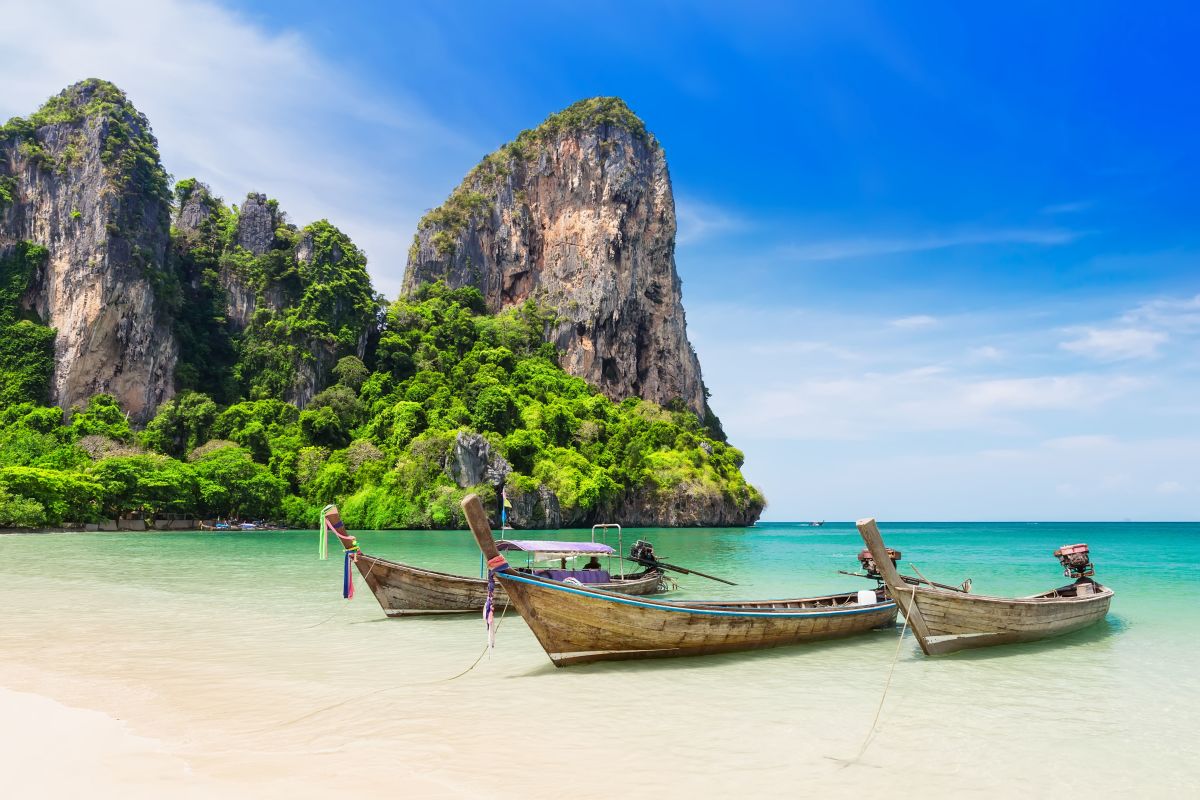 For some solo fun in the sun, look no further than the Hawaiian paradise of Maui. If snorkeling with sea turtles is at the top of your bucket list, rent some gear from a local shop and head to Black Rock or Honolua Bay. Or, if you’d rather swim with a group, book a guided snorkeling outing at Molokini Crater with a tour company like Kai Kanani. Whale watching is another popular activity; if you visit between November and May (Maui’s whale watching season), be sure to sign up for a tour with a local company like PacWhale Eco-Adventures. Travelers who’d prefer to stay on dry land can hike easy, scenic paths along the Kapalua Coastal Trail before enjoying dinner at Taverna, an Italian restaurant at Kapalua Resort. Consider booking a stay at the Hyatt Regency Maui Resort and Spa along Kaanapali Beach to enjoy on-site luaus and stargazing tours. Alternatively, The Westin Maui Resort & Spa, Ka’anapali offers a massive pool complex that’s perfect for swimming and lounging. 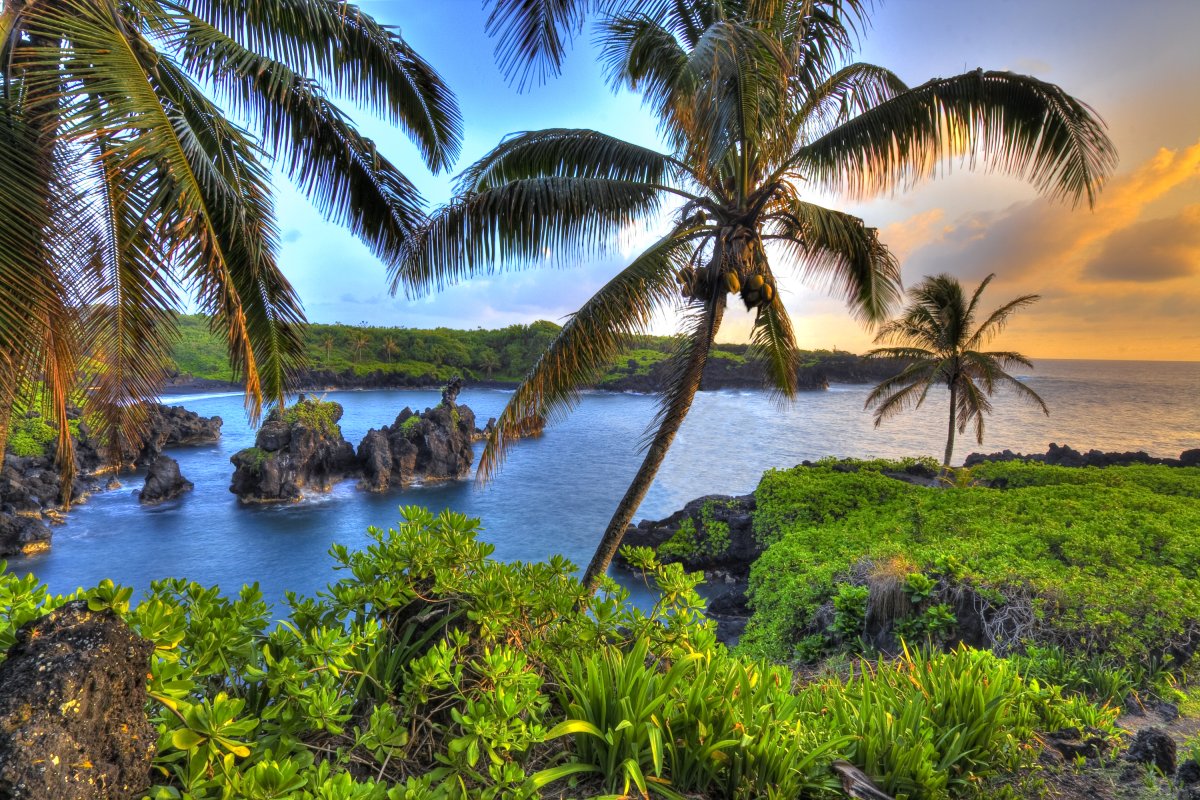 Often labeled one of the safest and friendliest countries in the world, New Zealand is a good option for travelers venturing out on their own. Known for its gorgeous landscapes featured in films like “The Lord of the Rings” trilogy and “A Wrinkle in Time,” this island nation beckons to outdoorsy types. You can explore its many black sand beaches, fjord-filled national parks, glowworm caves and hot pools, or base yourself in Queenstown so you can easily reach historic Arrowtown, sip wine in Gibbston Valley’s vineyards and shop while taking in views of Lake Wakatipu. Queenstown is also popular with adventure enthusiasts keen on trying activities like skydiving, bungee jumping and whitewater rafting. Though you’ll want to rent a car to get from city to city, you can take a plane or ferry to travel between the country’s North and South islands. 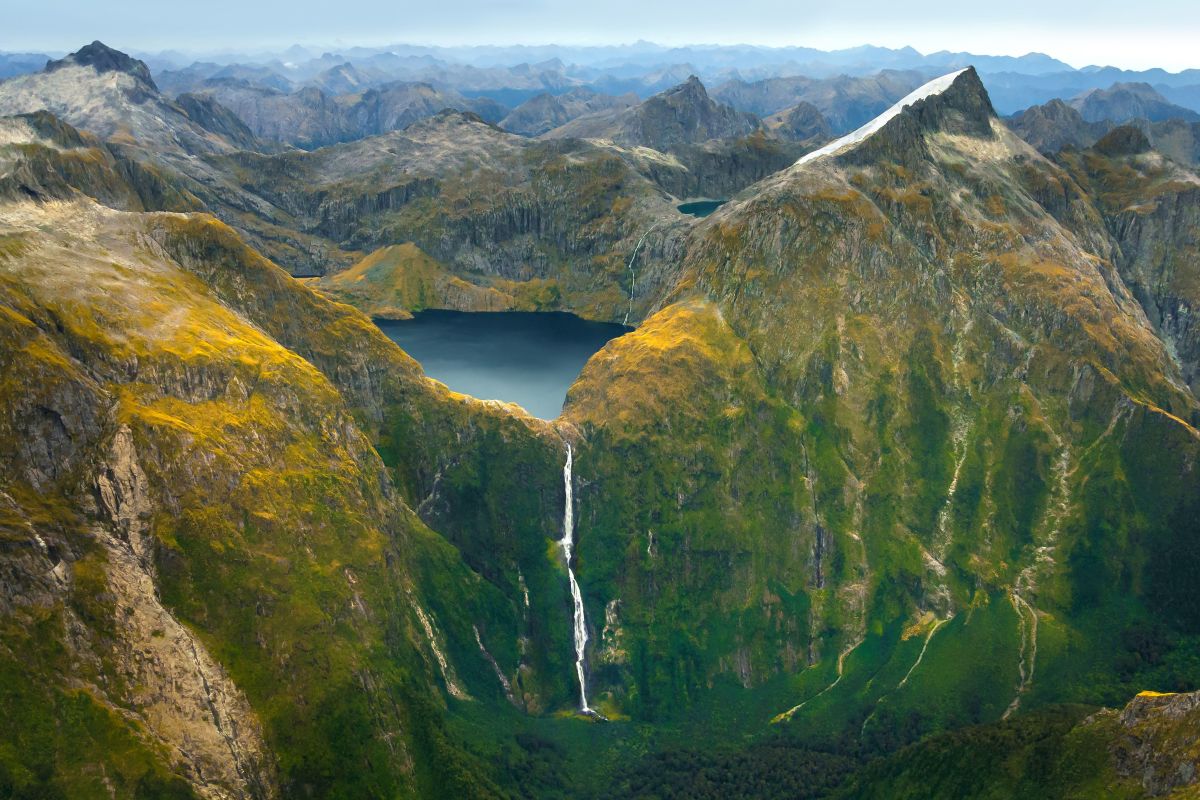 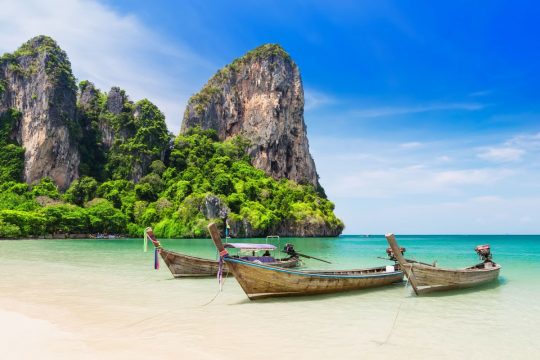