Travels with your pets!

Welcome again to my monthly blog in partnership with The World’s Greatest Vacations and I hope you all have a Spring in your step, as we head into exactly that time of year in the Northern Hemisphere and can all start thinking about our summertime travel plans. 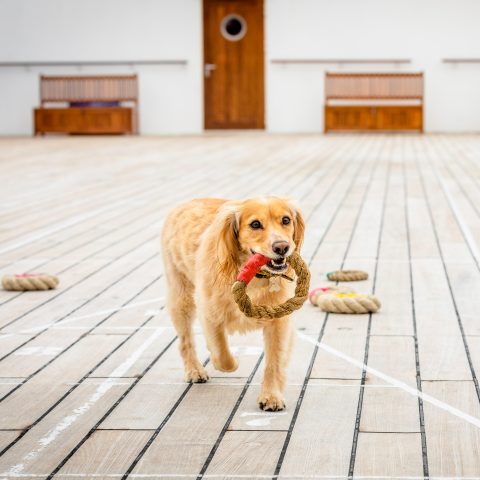 Many of you will have pets to think about as well – do you take your pet with you on vacation or have them looked after at home whilst you are away?

Amazingly if your travel plans involve sailing on board Queen Mary 2 you are uniquely able to take your cat or dog with you on that iconic Transatlantic Crossing, as she is the only liner fitted out with kennels for your furry friends!

Whilst some larger breeds of dog are not allowed under the Cunard pet policy, the kennels are usually booked up months in advance, with the four legged guests traveling in both directions across the Atlantic in seemingly equal numbers! 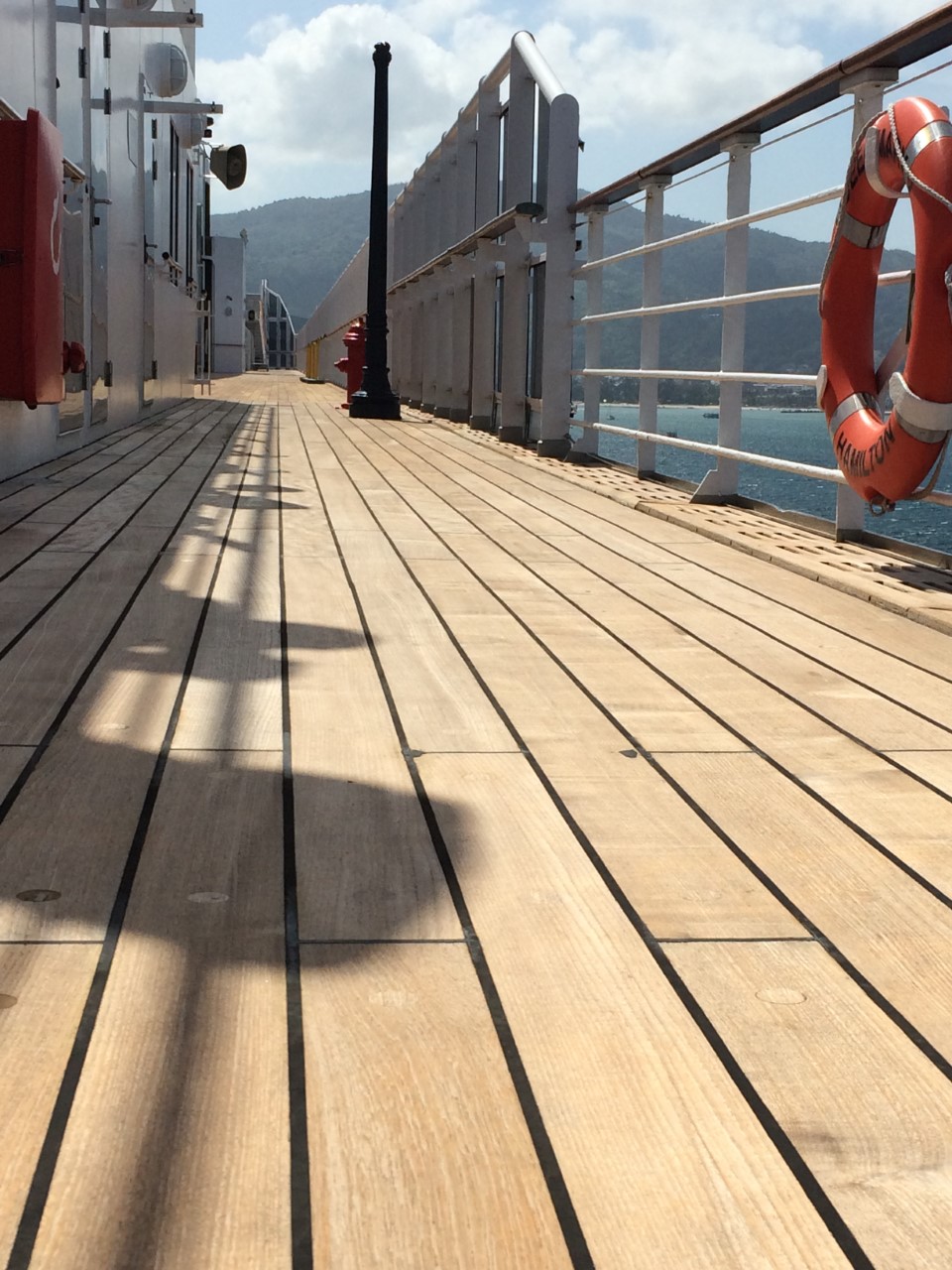 In my experience, I found that the owners were either on an extended trip and could not bear to leave their pets behind, or in many cases were actually relocating either for a long spell or permanently and so were their pets! Either way, the fare for each animal for the seven day crossing between New York and Southampton was in the region of $1000.

A fully experienced kennel master and an assistant are permanently employed on board the Queen Mary 2 and owners visiting times at the kennels were always popular with all guests, as the dogs have their own exercise deck where they could be walked and generally shown off..!! 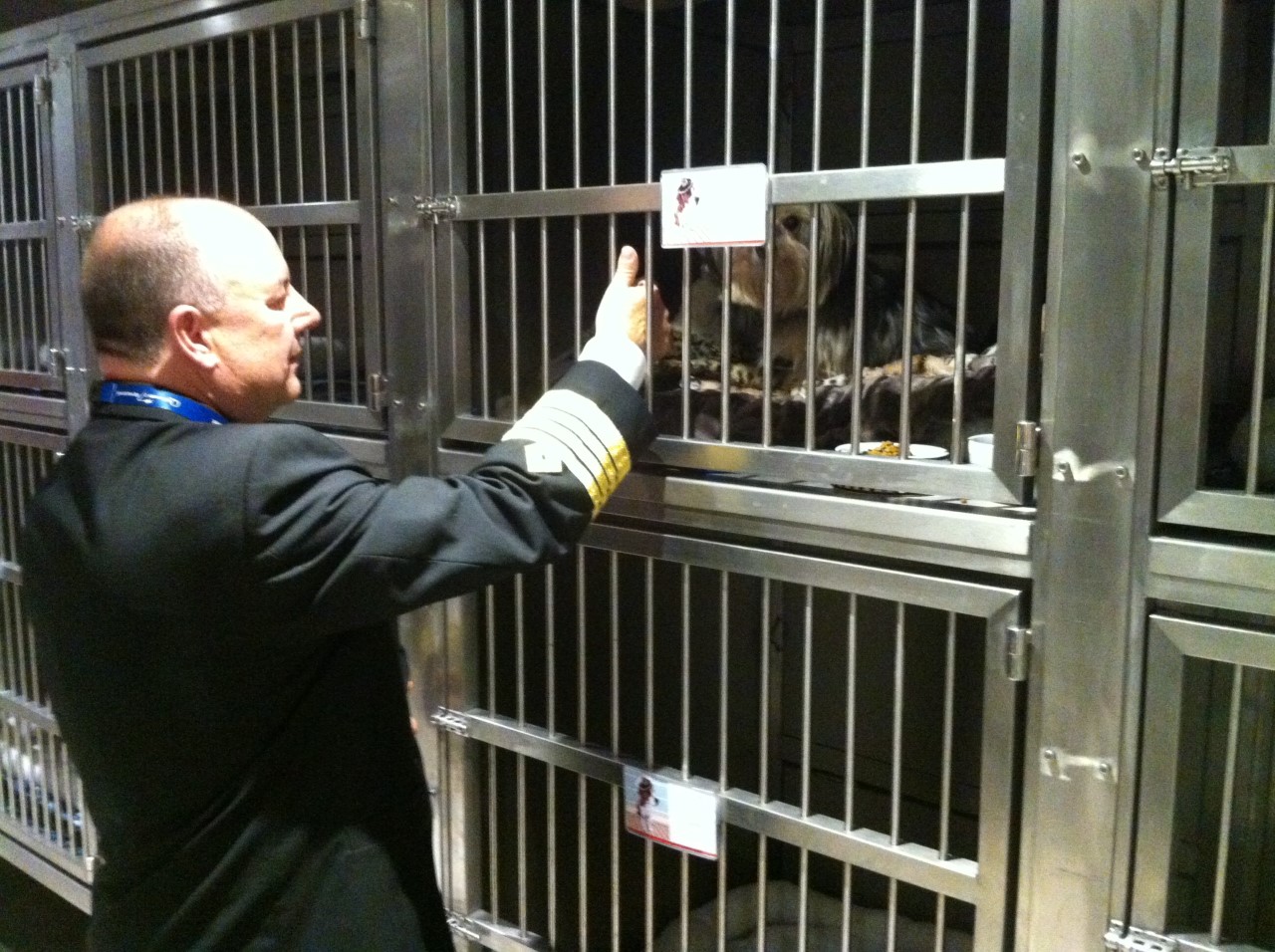 At the 2016 refit of Queen Mary 2, the number of kennels was increased and the facilities improved and the dogs in particular were delighted that a period style lamp post from Liverpool and a genuine red New York fire hydrant were installed on the pets’ open deck exercise area – facilities which I observed were well used at “walkies” time..!!

Just as with the human guests, the pets (and owners) were also able to keep their memories of their ocean crossing, as once per week the ship’s photographers attended the kennels area to take “formal” portrait photos of the pets as they were outside for their exercise. I’m sure there would have been an extra wash and groom on those days..!!

In my time on cargo ships in the earlier part of my career, there were certainly no pets on board those ships, but a wonderful story was recounted to me by one of the older seafarers who remembered when the general cargo ships of even older times carried literally anything all around the world. Even sometimes live animals – which were usually looked after by the young Cadet officers as “part of their training”…!! 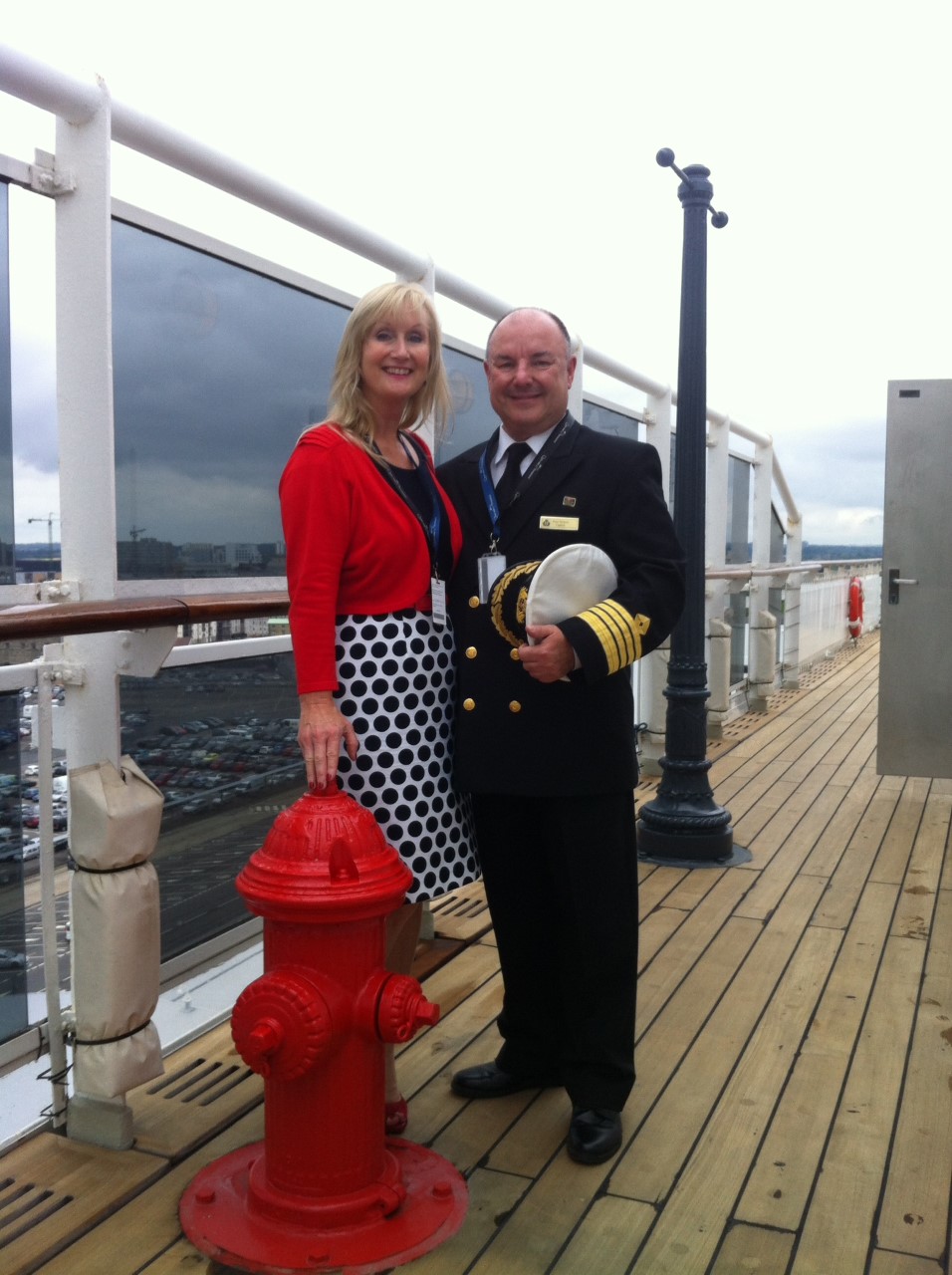 This particular story was of a baby elephant which was to be transported from England all the way to New Zealand on the other side of the world on a voyage of some five to six weeks in all.

The young Cadets were duly put in charge of the young animal and they decided the only place to keep it was tucked away in the the most forward of all the storerooms where the spares ropes and other equipment was kept. It was dry and could be kept warm in any cold weather and the only door to this room was a strong steel watertight door of the type needed by ocean going ships on their open decks.

The voyage went well and the ship arrived in New Zealand on time some six weeks later and the cargo offload was commenced. However (and I’ll never forget this story!) when it came time to offload the (by now considerably larger) young elephant – you guessed it; six weeks further on in growth and they could not get it out of the storeroom through the all too standard sized door…!!!! It was stuck!

By all accounts the Captain was very unimpressed with the outcome of what at the time had seemed like such a good idea! The only solution was to have contractors actually cut open the steel deck of the ship and make an opening large enough to lift the hapless animal out with a crane!

The phrase “it could only happen at sea!” comes to mind!

I do hope you have a lovely month ahead planning your own vacations – with or without your pets..!! 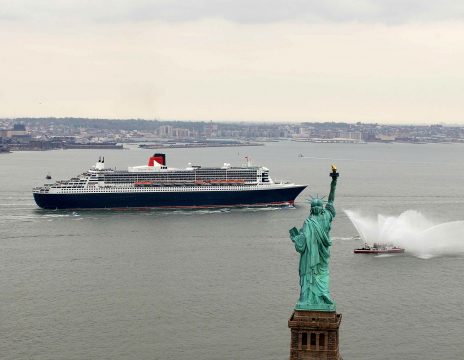