Salute the country’s independence in these patriotic towns.
In just a few weeks, epic fireworks displays, patriotic parties and elaborate parades will unfold across the country. Haven’t finalized your plans? It’s not too late to partake in the star-spangled spectacle this Independence Day. From laid-back lakeside retreats to underrated mountain towns, these festive destinations pack plenty of charm, food and flag-waving fanfare without drawing immense crowds (or prices). Whether you’re looking for a classic or unconventional summer getaway, a hot dog-eating contest or a low-key fair, a backyard barbecue bash or a high-octane fireworks show, here are seven expert-approved places to commemorate the nation’s birthday.

Traverse City, Michigan
If you’re longing for a toned-down celebration away from the fray, make your way to Traverse City, says Pauline Frommer, editorial director of Frommer’s guidebooks and Frommers.com. Over the holiday, you can enjoy the Cherry Festival – complete with pit-spitting contests and ornate parade floats. Plus “the [U.S. Navy] Blue Angels do air shows over [Lake Michigan], which are just spectacular,” she says. Before catching the fireworks at 10:30 p.m. along West Grand Traverse Bay near Clinch Park Marina, Bryant Beach or the Festival Open Space Park, carve out some time to explore the Interlochen Center for the Arts, “where there are always great performing arts [think: concerts and plays]” and the Sleeping Bear Dunes National Lakeshore, Frommer says. (Getty Images) 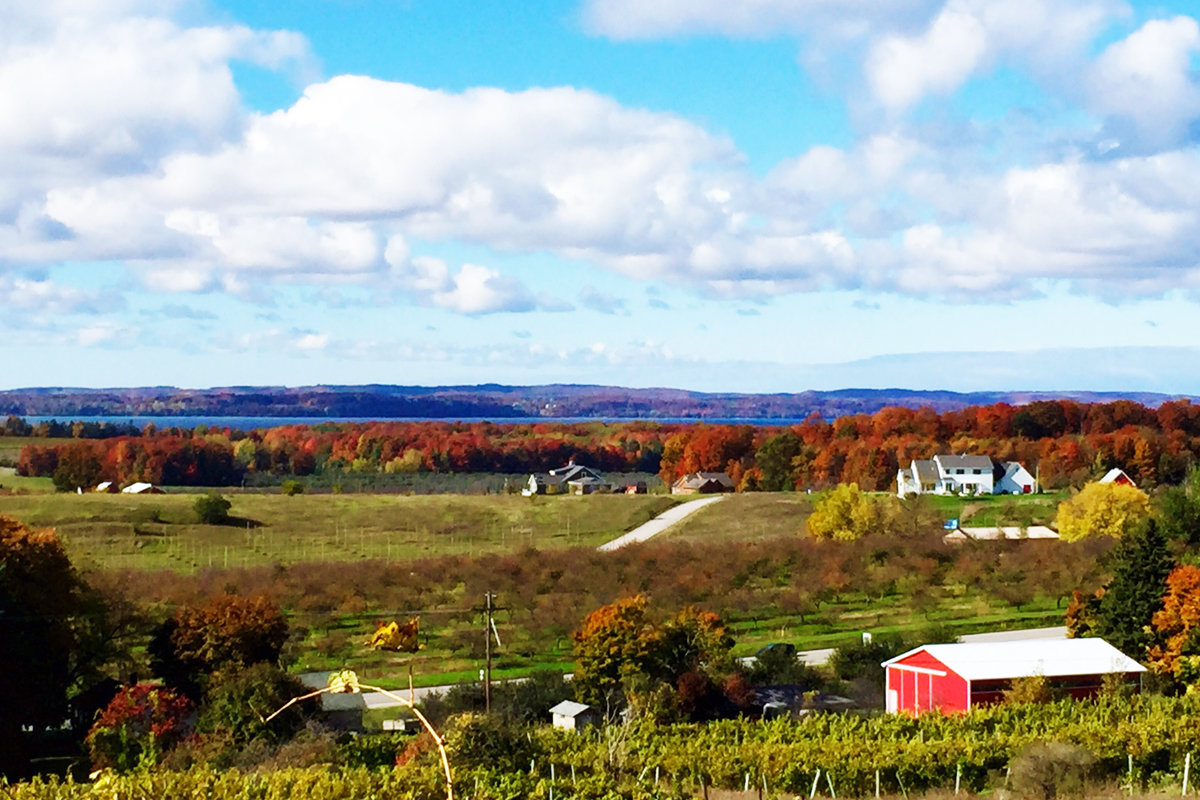 Addison, Texas
Texas is the place to be for an all-out patriotic celebration. Frommer points to Addison, a suburb of Dallas, for its legendary light shows. “It has an over-the-top fireworks display called Kaboom Town that’s outrageously good,” she explains, noting that the show takes place on July 3. The show carries on for 30 minutes and includes a live concert, an air show and hundreds of food vendors. If you’re celebrating with young patriots, enjoy carnival rides and face painting prior to the extravaganza. Best of all, there are plenty of budget-friendly hotels. For example, the Hampton Inn Dallas-Addison is offering a holiday package with nightly rates starting at $69 from June 30 to July 5. (Getty Images) 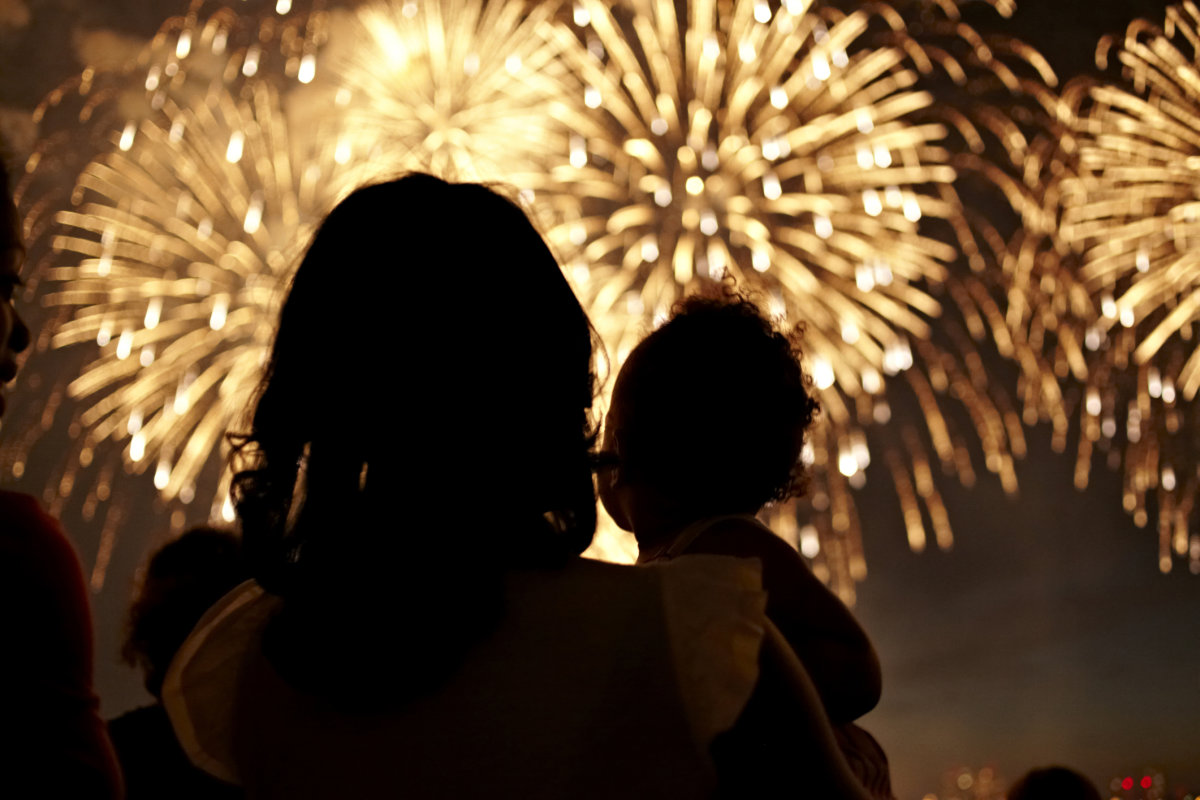 Boulder, Colorado
This Independence Day, slip away to Boulder for quality time in the great outdoors, live music, craft beer, excellent cuisine and fun annual traditions, including the 5K/10K Star-Spangled Splash foot race. “I think Boulder’s fests are under-the-radar for people not in the area,” Frommer says. “They host a rowdy beer garden, a fun run, fireworks, a street fair and a massive singalong in the stadium, which is capped by the appearance of [the University of Colorado–Boulder’s] mascot Ralphie – an actual bison, not a guy in a bison suit,” she says. During your visit, devote time to the Boulder Beer Trail, the Boulder Farmers Market, Boulder Creek and alpine hiking trails less than an hour’s drive from town. (Getty Images) 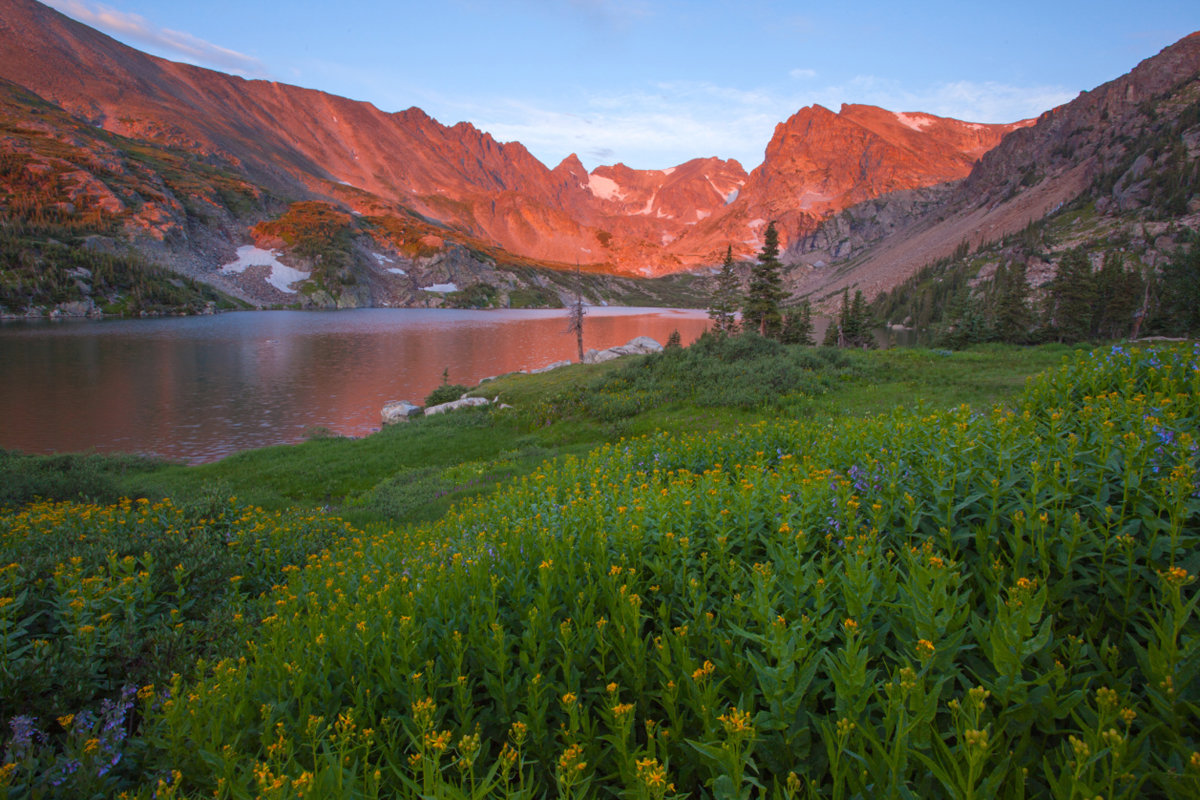 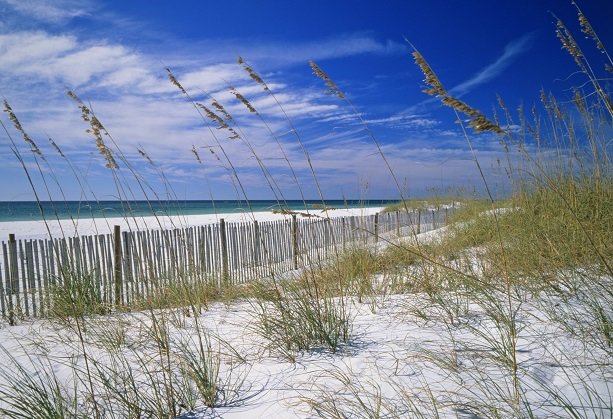 Nashville
Audiophiles seeking an over-the-top patriotic extravaganza should set their sights on Music City, says Clem Bason, CEO of hotel-deal site GoSeek.com. “Nashville has put together a daylong concert for the Fourth, culminating in fireworks. You get some country, some bluegrass, soul, folk and end the day with the stellar Nashville Symphony orchestra, which of course is synchronized with the huge fireworks display,” he says. The city promises to stage one of the biggest Independence Day events in the country, with more than 1,000 fireworks. To maximize savings, stay outside of downtown, Bason says. Hotel Preston, a three-and-a-half-star property, offers rates starting at $114 from July 1-5. (Getty Images) 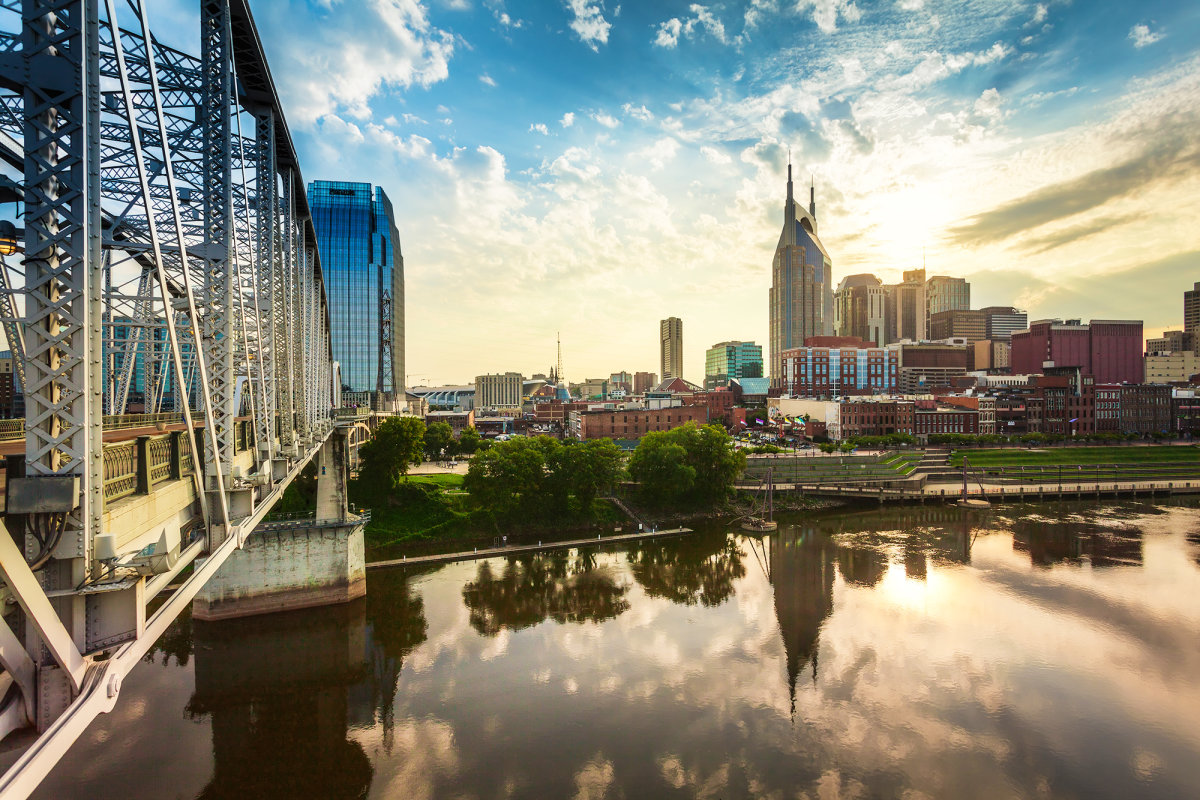 South Lake Tahoe, California and Nevada
For a jaw-dropping fireworks display, don’t miss the Lights on the Lake show at South Lake Tahoe this summer, Bason says. With the record-setting rain concluding California’s historic drought, “the lake is full, the activities are plenty and even in July you’ll see waterfalls everywhere if you choose to go on a hike,” he says. For the best vantage points, catch the displays on the lake from a boat such as M.S. Dixie II, an old-style paddle wheeler, or the traditional Safari Rose, an 80-foot yacht, for an unforgettable experience, he adds. As for lodging options, Bason suggests HomeAway, Airbnb or a condo rental in the area to secure the best value. (Getty Images) 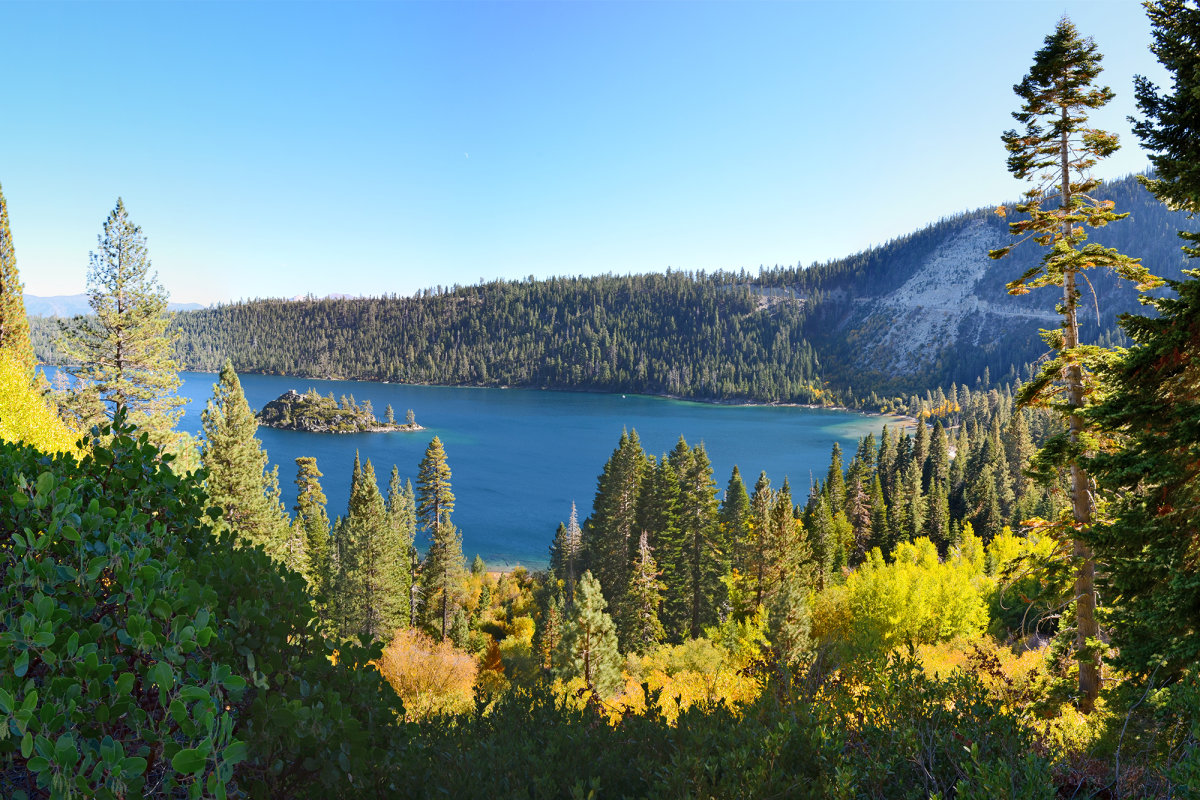 New Hope, Pennsylvania
If you love food and small-town charm, steer clear of the masses in New York City and make your way to New Hope for a winning mix of outdoor splendor, lively concerts and patriotic locals sporting red, white and blue. “Both New Hope and nearby Newtown have wonderful small-town Fourth of July celebrations and fireworks,” Bason says, spotlighting the area’s diverse food scene, kid-friendly entertainment options and dramatic fireworks cascading over the Delaware River, as top enticements. Even better, the Homewood Suites, Brick Hotel and Temperance House all offer nightly rates under $150 from July 1-5, he says. Carve out time to explore Delaware Canal State Park and take in the scenic towpath by bike. (Getty Images) 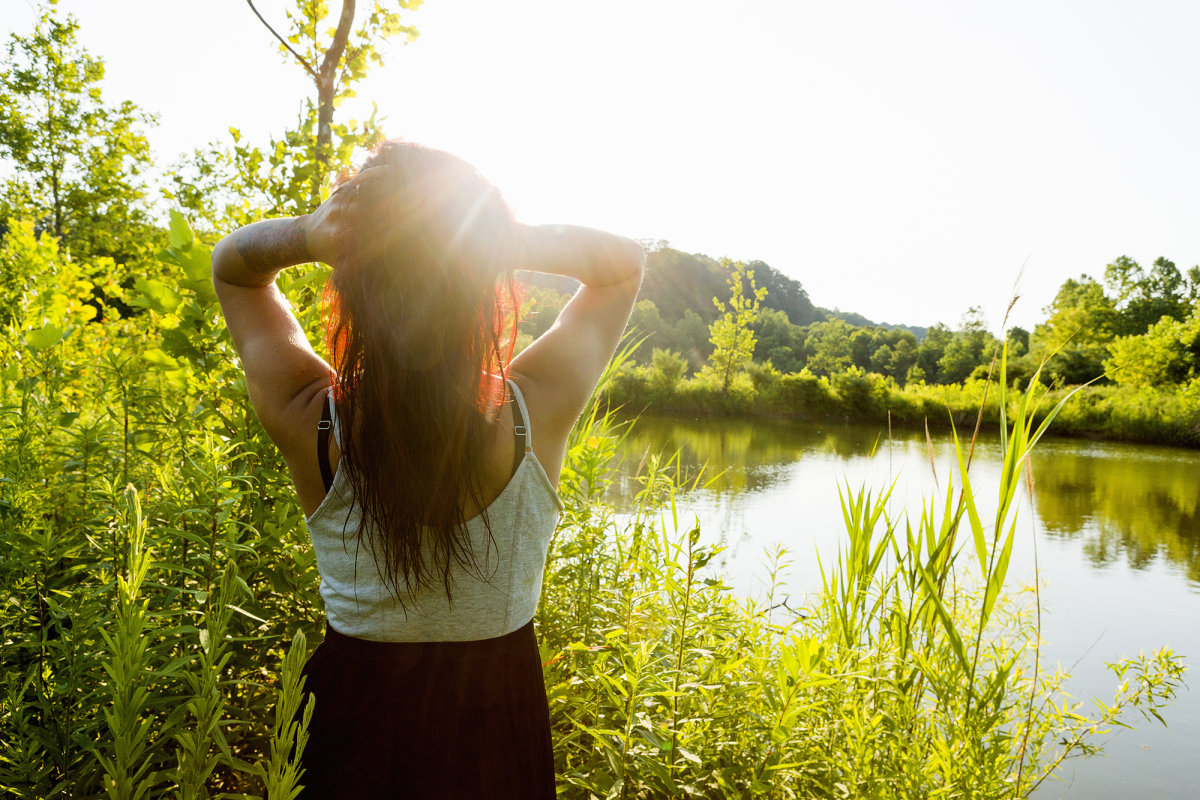