10 Things the U.S. Does Better than Anywhere Else

Even if it’s not the land of opportunity it once was, the Big Mobility Scooter still has a lot going for it. In fact, there are at least 10 things by our count that you can’t find as good anywhere else on earth. With the caveat that China is on a trajectory to take over at least six of these categories by 2016, we present them without further interruption. Except for this last interruption (interrupting also being something Americans are fantastic at): Be sure to express your wholesale agreement with our list in the comments.

1. Effusive greetings. “Ahoy!” “Aloha!” “Hey!” “Hola!” “Howdy!” “Hiya!” “Ho there!” “Well, look who it is!” “What’s happenin’?!” “‘Sup!” “Yo!” “Hello!” The variety and vibrancy of the American greeting is unrivaled, upholding a threshold of friendliness that Americans demand, Europeans find onerous and others find perplexing. Want to slip through somewhere un-greeted? Forget it. Whether you’re leaving a hotel, shopping for a pair of jeans or just trying to get around a bystander, someone’s going to pop out from the shadows with a neighborly salutation, the enthusiasm of which may border on deranged.

If we’re talking about something that can be done while seated, Americans are probably going to excel at it.Germany likes to lay claim to the world’s first road trip, but having come of age at the same time as the automobile, the United States was custom-built for it.With roadside oddities like Carhenge in Nebraska and the world’s largest ball of paint in Indiana, along with infamous rest areas and national parks (more on those later) dotting America’s majestic roadscape at uniform intervals, you’re never far from the next adventure. 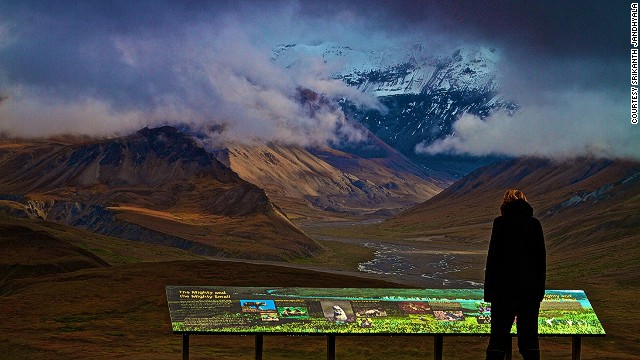