An African safari-style tent in the middle of Texas Hill Country. Skeet shooting from a former Coast Guard station 34 miles offshore. Remote treehouses in the middle of a blackwater river. Heck, they’re not your average vacations anywhere in the world. Here are five unusual summer getaway ideas for travelers headed to the U.S. South, also featured in the summer issue of Garden & Gun magazine hitting newsstands May 16.

The Southern lifestyle magazine doesn’t feature that many gardens or guns, although there’s usually some kind of sport and garden in every issue. Borrowed from a 1970s Charleston disco called the Garden & Gun Club, the title is more a metaphor for the Southern lifestyle, heritage and land. 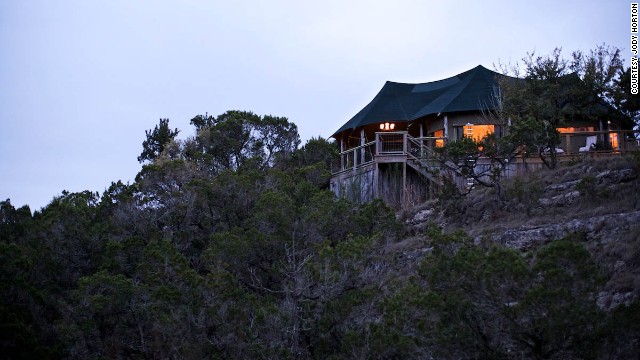