5 vacations that cost more than most earn all year 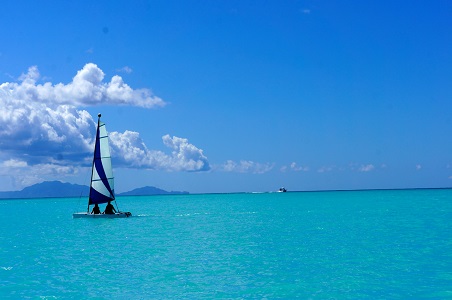 If you’ve got six figures to spare, you can now cruise the mighty Amazon, sip champagne in Monaco, meet the locals in Papua New Guinea and look for cheetahs in Kenya — without ever having to deal with airport security.

The 1% now spend an average of $14,548 on their vacations per year, according to a survey by research firm The Harrison Group and American Express Publishing, and an increasing number of them are spending even more: opting for so-called private-jet vacations — trips that take travelers to multiple locales via private jet. “In 2008, these trips almost went away entirely, but now they’re making a comeback in a big way,” says Mollie Fitzgerald, co-owner of luxury travel company Frontiers International Travel. Or as Scott Leviton, the director of guest relations at TCS Expeditions, which offers private-jet trips, puts it, “during the financial crash, business was reduced significantly.” There was real fear it wasn’t ever going to come back, he says. But now? “It’s back,” he says.