Add Princess Cruises to the list of lines sending a hot new ship to New York City. The California-based company this week announced that its soon-to-debut Royal Princess would cruise out of the Big Apple in the fall of 2014.

The 3,560-passenger vessel — the line’s biggest ever — will sail four seven-night voyages out of New York to Canada and New England in September and October 2014. The itinerary will include stops in Boston; Bar Harbor, Maine; Newport, R.I.; and the Atlantic Canadian ports of Halifax and Saint John. 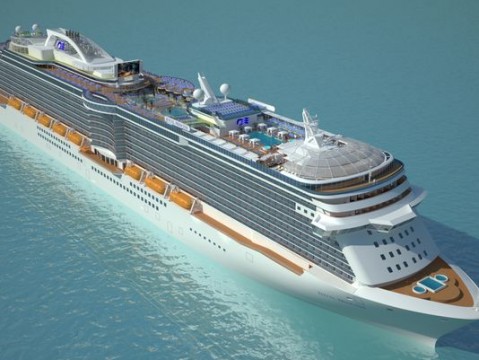