Two more baseball-themed cruises are on the docket for 2013.

The voyages will begin in the baseball towns of St. Louis and Cincinnati, respectively, on July 19 and 26. 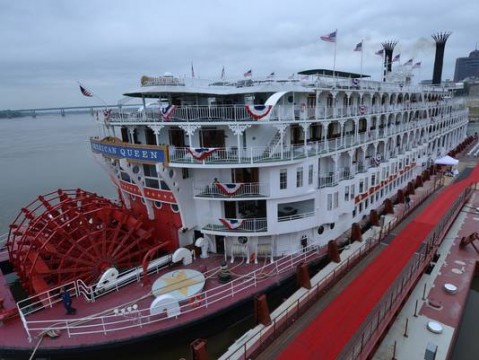