Free Stateroom Upgrades from Inside to Balcony

WHAT: Through 31 July 2013, Cunard Line’s Big Balcony Event is offering Balcony staterooms for the price of an Inside stateroom.  The promotion is available on select voyages into and out of New York, including 2013 Transatlantic Crossings, World Voyage segments and sailings to Canada and through Scandinavia on board Queen Mary 2 and Queen Elizabeth.

·      Grand Scandinavian Explorer, 23 days, 22 September 2013: This Queen Mary 2 voyage, roundtrip from New York, combines Transatlantic Crossings at both the beginning and the end of the popular Europe itinerary.  Ports of call include Southampton; Hamburg; Elsinore (for Copenhagen), Denmark; and Oslo, Norway.  Fares start from $4,199.

All voyage fares are per person, based on double occupancy, and exclude government fees and taxes.  Fares for other dates will vary. 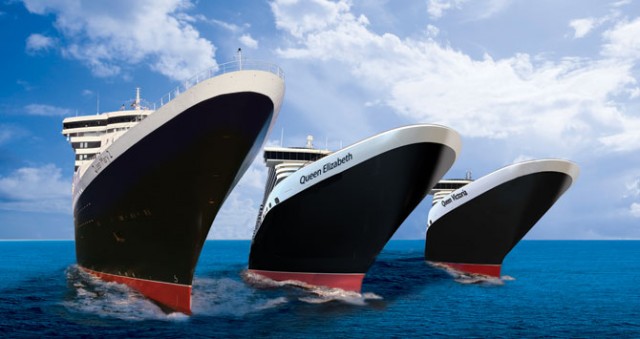