5 Tips To Travel Through Tangier

Known as “the door of Africa” and situated on the northwestern-most point of the continent, Tangier, Morocco, has a rich international history as a trading center and haven for spies, diplomats, and businessmen. The city offers so much, therefore, here’s 5 must see sites when traveling through Tangier. 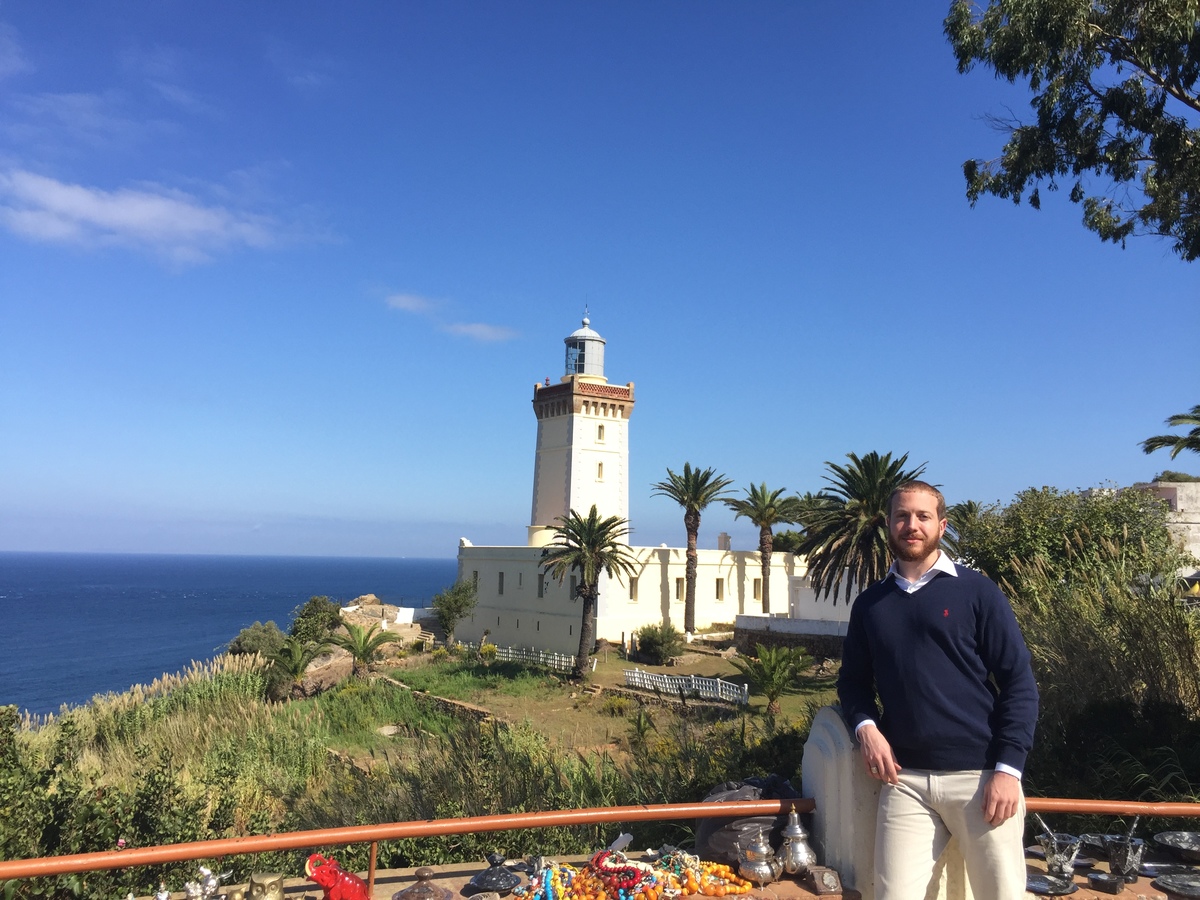 At the entrance of the Strait of Gibraltar where the Mediterranean meets the Atlantic sits the lighthouse at Cape Spartel, which has a historical past. 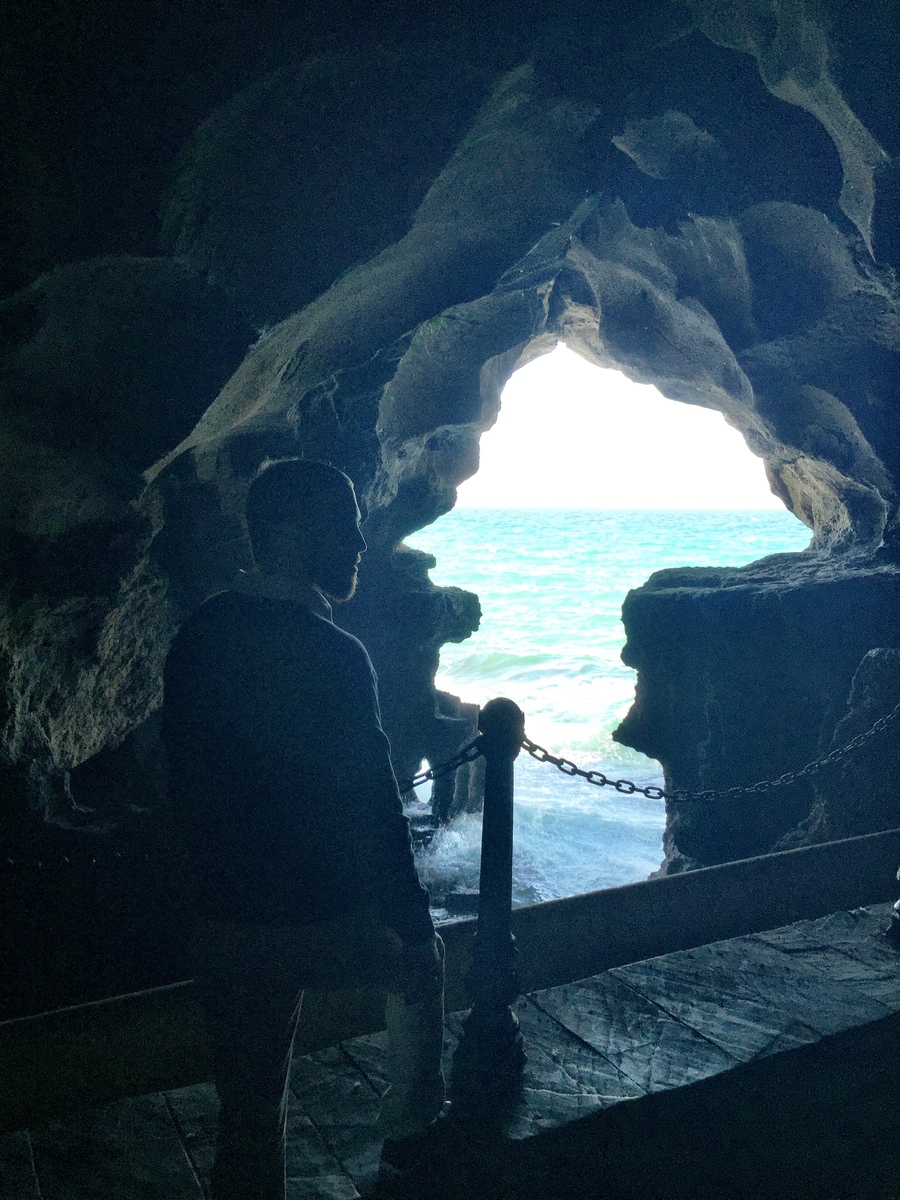 Near Cape Spartel lie the Caves of Hercules where according to myth Hercules stayed while completing his labors. At one point the caves became used as a brothel. Referred to as “the map of Africa,” the sea opening of the caves depicts a silhouette of the continent. 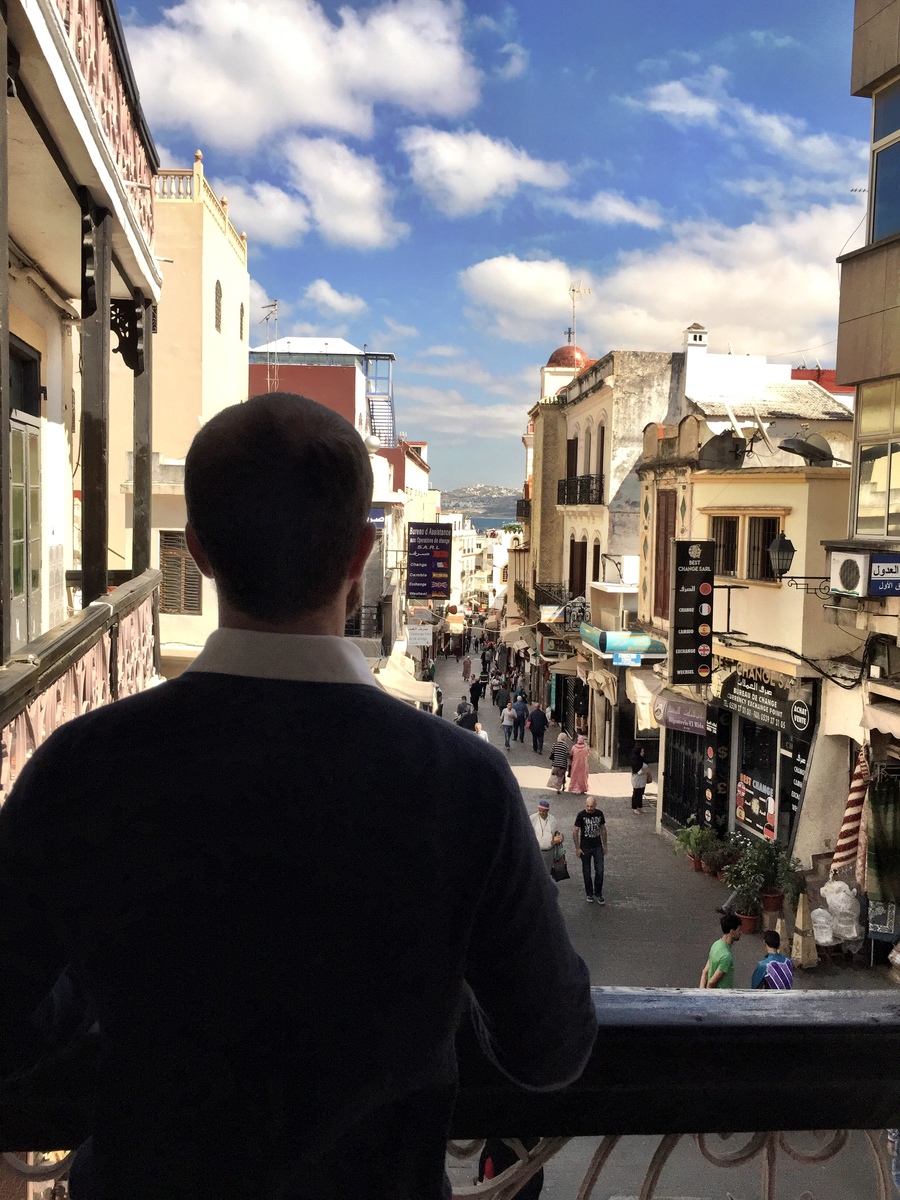 Tangier has many souks, or markets, most notably the Grand Socco and Petit Socco. Fresh fruits, vegetables, meats, textiles, crafts, and even imitation Louis Vuitton can be found in the souks where the city comes alive. 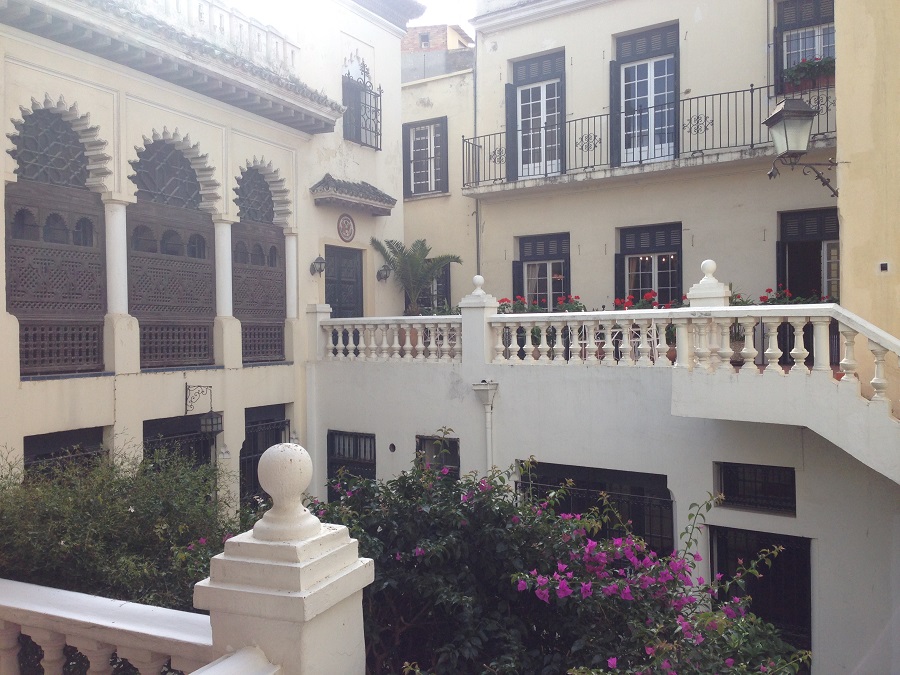 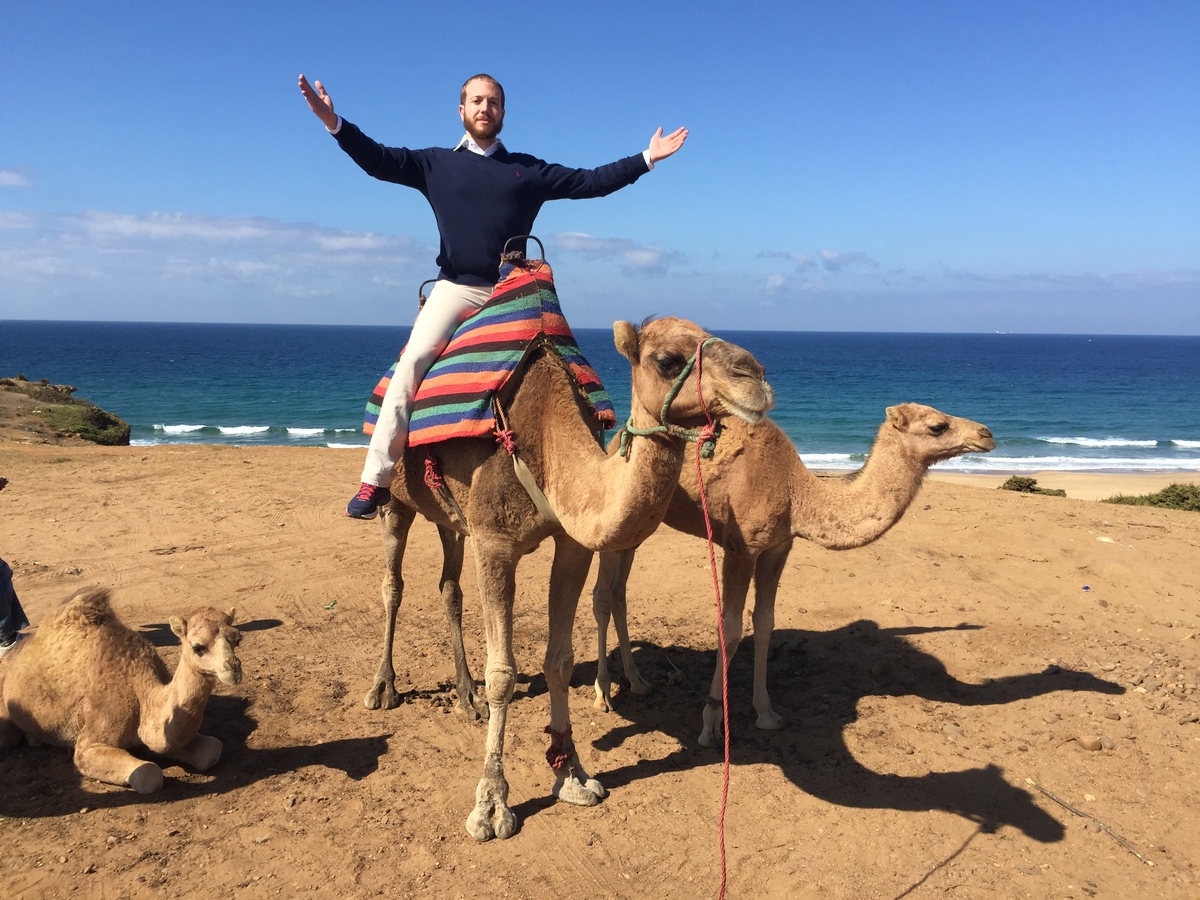 You have not experienced Tangier unless you’ve rode camels on the beach.

One more thing, Moroccan cuisine bursts with flavor and you must try it! 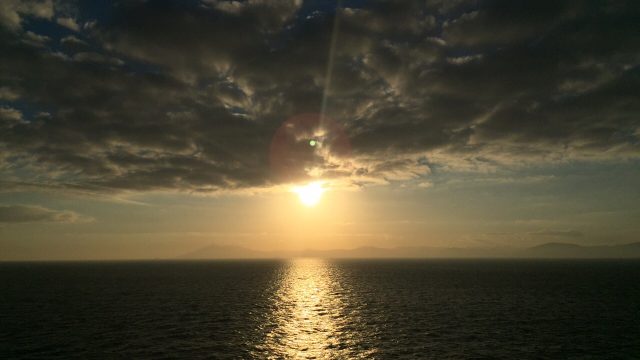