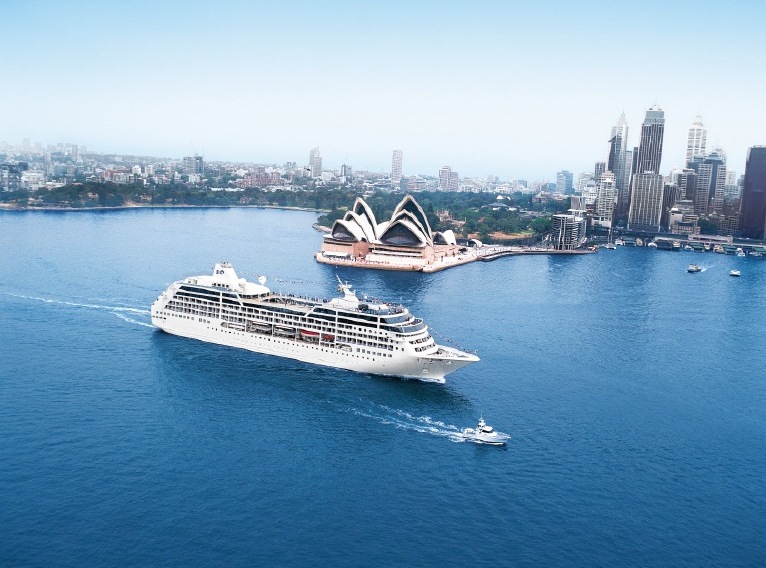 Princess Cruises has announced it will home port five ships to ports in Australia to sail the cruise line’s largest-ever program offering in Australia, New Zealand and the South Pacific for the 2016-2017 season. Princess Cruises will introduce the 3,082-guest Emerald Princess to the market, with Golden Princess returning to sail from Melbourne and Sun Princess, Sea Princess and Dawn Princess rounding out the fleet and expanding the cruise line’s in-market capacity by 20 percent.

On sale beginning April 22, 2015, the new Princess Cruises’ Australia season runs from October 2016 to April 2017. More details can be found at princess.com.

“Australia and the entire South Pacific region has always had an allure as a magical place for travellers, and cruising is one of the best ways to explore this part of the world,” said Jan Swartz, president of Princess Cruises. “As demand for the region grows, we’re responding with more voyages, more destinations and more creative itinerary options.”

Cruise-goers can choose from 120 cruise options, in total visiting 113 destinations in 39 countries. Some of the choices include:

Additional information about Princess Cruises is available through a professional travel consultant, by calling 1-800-PRINCESS (1-800-774-6237) or by visiting the company’s website at http://www.princess.com.