Situated on the south-eastern portion of Cuba, Santiago de Cuba, the island’s second largest city and original capital, has a rich cultural history worth exploring. The journey through the city and to these five locations will give you new perspective. 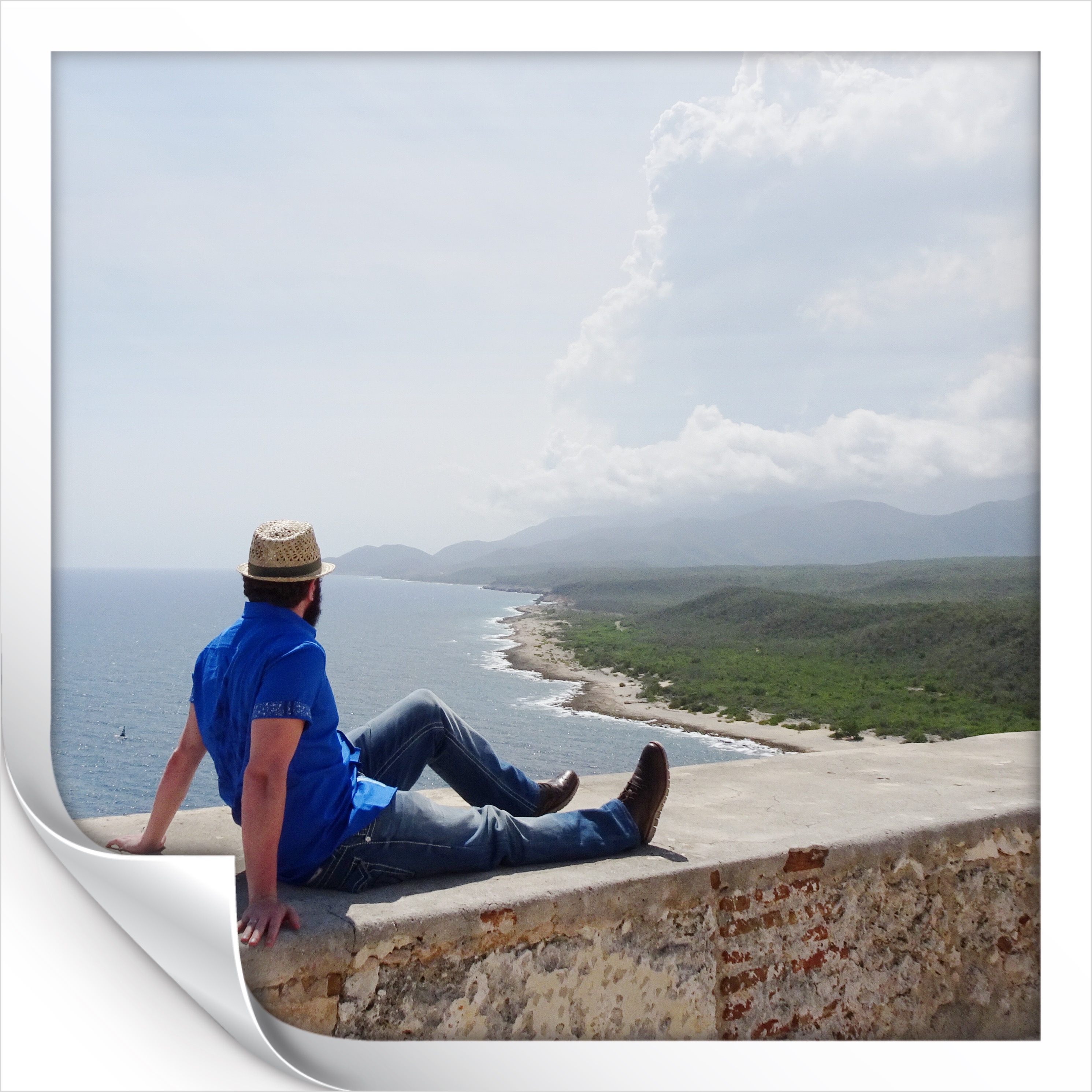 Fidel Castro died on November 25, 2016 and after the cremation of his ashes on the following day, a funeral procession travelled 900 kilometres to Santiago de Cuba, where after 9 days of public mourning his ashes were entombed in the Santa Ifigenia Cemetery. The cemetery opened in 1868 and also is the final resting place of national hero José Martí as well as Emilio Bacardi. Notably, Fidel Castro launched his revolutionary movement in Santiago de Cuba. 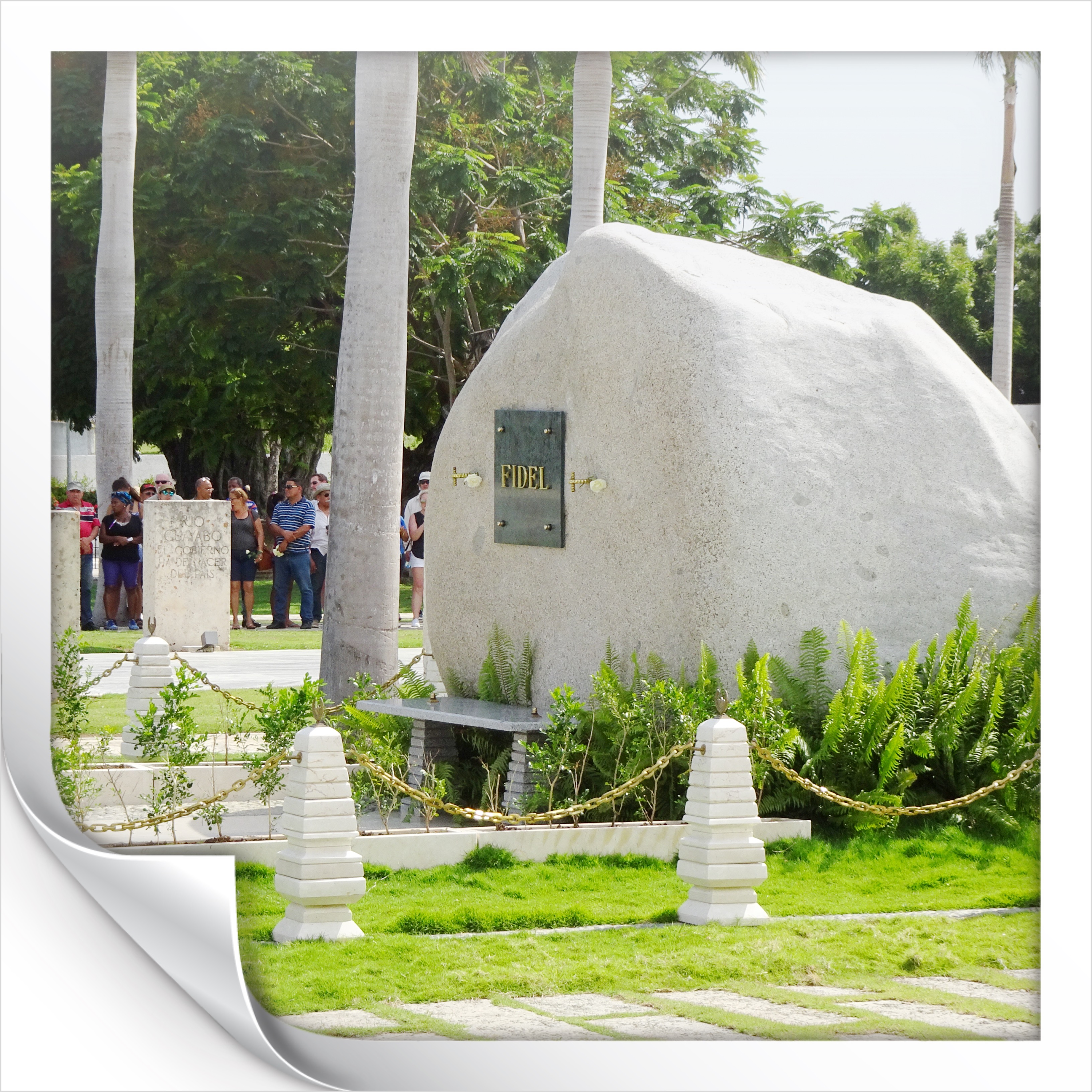 Great views of the city can be found at the corner of Bartolomé Masó & Mariano Corona on the Balcón de Velázquez.

The National Shrine Basilica of Our Lady of Charity, a Roman Catholic minor basilica dedicated to the Blessed Virgin Mary built in 1926 situated on a lushly forested hill will take your breath away.

Nothing short of magnificent and a UNESCO World Heritage Biosphere Reserve, Baconao Park offers a wide variety of attractions including the Great Rock (Gran Piedra), prehistoric valley, farms, botanical gardens, the Museum of History of Terrestrial Transportation, an aquarium, Baconao lagoon, and much more. The 60 kilometer drive from Santiago de Cuba to the park is a must. 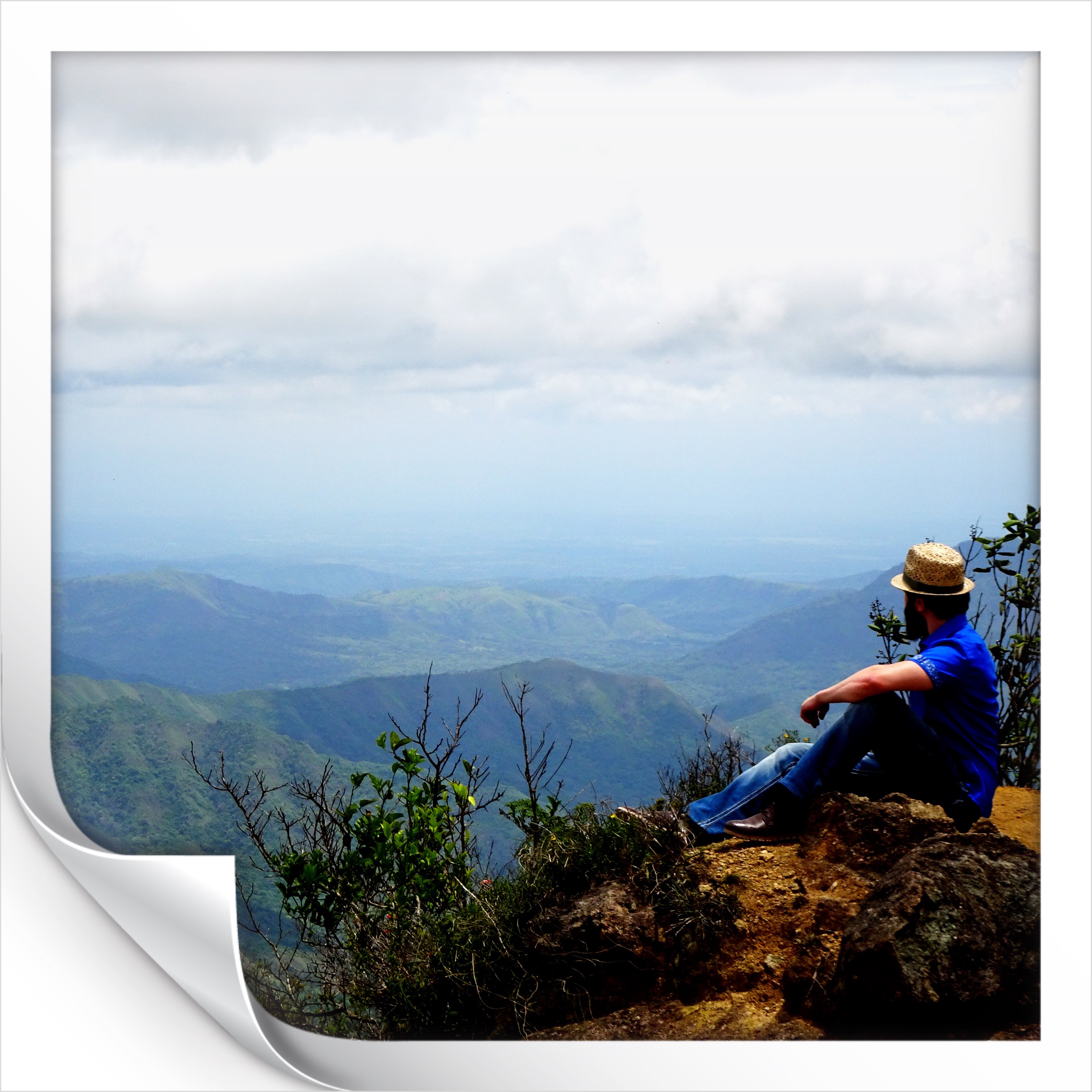 In Santiago de Cuba you’ll experience beautiful views of the city, the water, and nature as well as gain a greater understanding of life in Cuba. 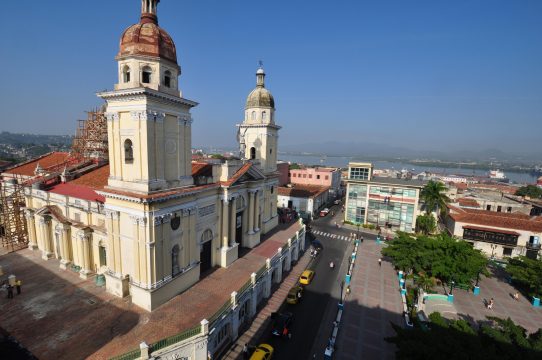