Offerings Include Brand-New Itineraries and Longer Visits in Select Ports. 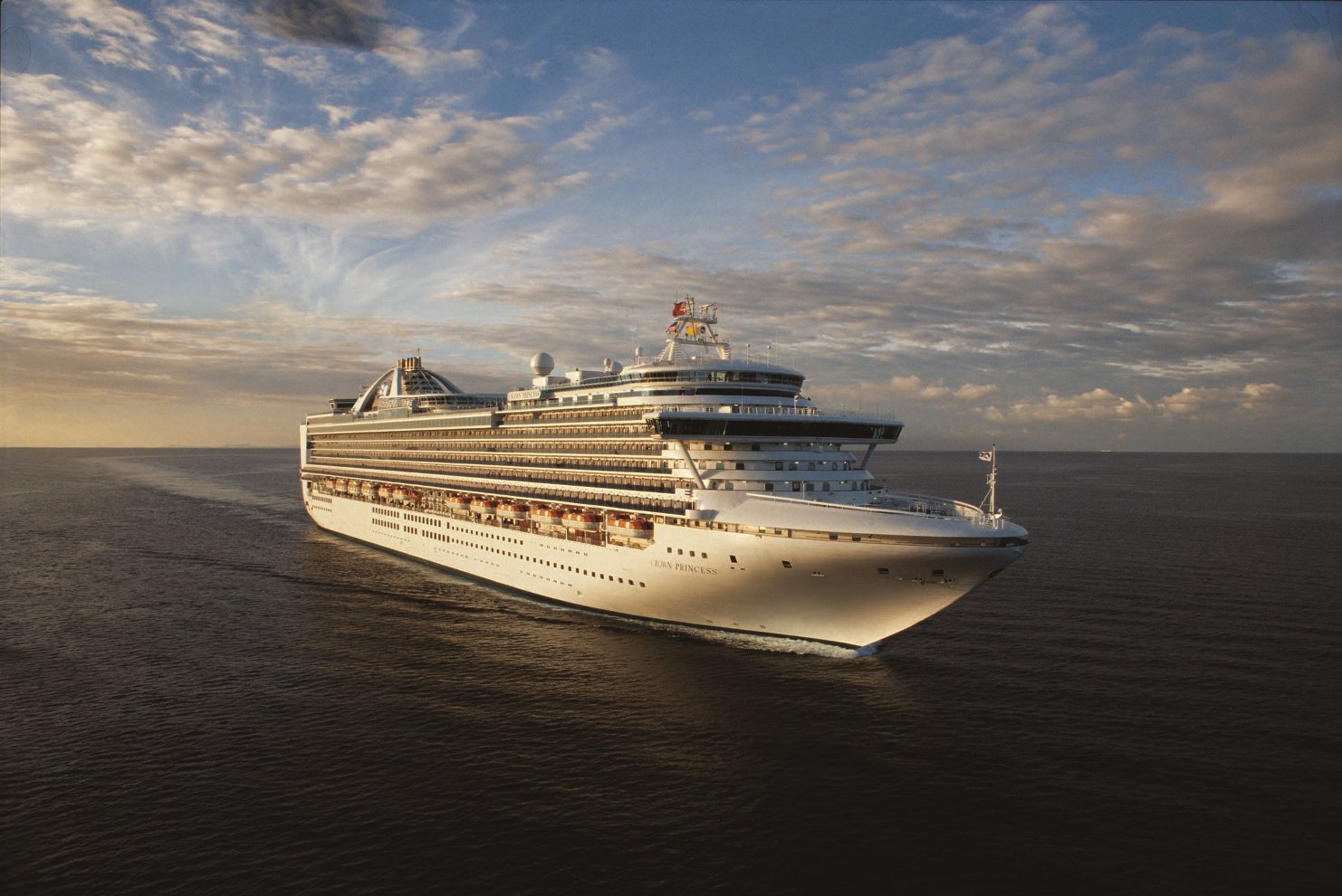 Princess Cruises has announced its 2016-2017 Americas cruise itineraries including sailings to the Caribbean, Panama Canal, Mexico, Hawaii, the West Coast and Canada & New England, as well as land and sea vacations. The array of cruise vacations departing from U.S. ports range from three to 28 days and go on sale May 21.

In total, 10 ships with 255 departures on 62 itineraries visiting more than 80 destinations will be sailing between September 2016 and April 2017. Cruises will offer guests the opportunity for a quick getaway or a longer cruise vacation on the line given the “Best Itineraries” award by readers of Recommend magazine for a record-setting nine consecutive years and “Best Itineraries” in the Cruise Critic Editors’ Picks Awards for 2013 and 2014.

“This season we’re thrilled to sail to so many inspiring destinations with close-to-home departures and offer new longer and overnight stays in some spectacular ports, giving our guests more time to explore and discover new places,” said Jan Swartz, Princess Cruises president.

Regal Princess will return to alternating the line’s popular seven-day Eastern Caribbean and Western Caribbean voyages departing from Ft. Lauderdale, which can also be combined for 14 days onboard Princess’ newest vessel in the Caribbean. The seven-day Eastern Caribbean itinerary offers a new port of call – Amber Cove – in the Dominican Republic and choices between stops in St. Kitts, Antigua or St. Maarten with every sailing featuring St. Thomas, including a new evening stay at this port – which is home to Magens Bay, one of the most highly rated beaches in the Caribbean. Seven-day Western Caribbean voyages will visit Princess Cays, Jamaica and Grand Cayman and include a full day and evening stay in Cozumel – rated by US News & World Report as having one of the best beaches in Mexico.

Royal Princess returns on the line’s most popular Caribbean itineraries – a 10-day Southern Medley and 10-day Eastern Voyager which can be combined for a 20-day cruise vacation. These sailings offer the best of the Caribbean, including St. Kitts, Barbados and St. Lucia as well as off-the-beaten-path ports such as Dominica, Grenada and Bonaire.

Guests will also be able to celebrate Christmas, Hanukkah, Kwanza and ring in the New Year with Princess as all three ships will offer a variety of holiday sailings ranging from seven to 21 days. All holiday voyages of seven days and 10 days offer a choice of Eastern, Western or Southern regions, while the longer voyages from 14 to 21 days include two of these regions spanning the Caribbean.

Pacific Princess will sail on a special two-week Caribbean Connoisseur voyage over the holidays that visits remote islands that are perfect for Pacific Princess’ intimate size including the Grenadines, Tobago, the British Virgin Islands, as well as a maiden call to Cruz Bay, on the U.S. Virgin Island of St. John.

On the West Coast, four ships will be deployed from three homeports – Los Angeles, San Francisco and Vancouver – to the tropical waters of Hawaii and Mexico, as well as the beautiful Pacific Coast with voyages ranging from three to 28 days.

Guests can escape the everyday on a quick West Coast cruise getaway on three-, four- and five-day departures from Los Angeles offered throughout the season on Crown Princess, Ruby Princess and Star Princess, with visits to Santa Barbara, Catalina, San Diego and Ensenada, Mexico. Ruby Princess will depart on a five-day Baja Getaway featuring an overnight in Cabo San Lucas – one of the premier resort destinations in the Western Hemisphere.

Crown Princess will offer a fall departure of the increasingly popular 28-day Hawaii, Tahiti & Samoa itinerary which allows guests departing from Los Angeles to visit the idyllic South Pacific islands of French Polynesia and Samoa without the need to take a flight.

Grand Princess continues year-round cruising from San Francisco to Hawaii, Mexico and the California Coast after the Alaska season.

Island Princess will also offer 15-day voyages with two-day Canal experiences that combine the thrill of a Canal transit with a day at Fuerte Amador, where guests can either tour Old Panama City and visit the surrounding rainforests, or tour the Gatun Locks to learn the history of the world’s 8th wonder and visit the Expansion Observatory Platform overlooking the waterway.

On November 20, 2016, Island Princess will embark on the line’s first roundtrip Canal voyage from Los Angeles since 2009. This 19-day cruise offers guests various adventures including Mayan ruins, Mexico’s largest ecological preserve, the rainforests of Costa Rica, the volcanoes of San Juan Del Sur, the cobblestone streets and colonial architecture of Antigua, Guatemala –  a UNESCO World Heritage Site – and an overnight stay in Panama.

Guests will be able to enjoy the fall foliage on sailings from the East Coast with both Regal Princess andCaribbean Princess returning to the destination, but with even more itinerary options to choose from.

Princess offers a choice of two options to combine a land tour with an East Coast cruise to allow guests to enhance their vacations, and see the sites of colonial America or Niagara Falls and the best of Eastern Canada.

The Historic America Land and Sea Vacation brings guests to iconic sites such as Thomas Jefferson’s Monticello estate, Colonial Williamsburg, Independence Hall in Philadelphia and Gettysburg Battlefield.   The Maple Explorer Land and Sea Vacation take guests to exciting destinations like the capital of Ottawa and Montreal and includes guided tours of the Canadian Museum of Civilization, dazzling cathedrals and the historic 19th century Rideau Canal – a UNESCO World Heritage site. Tour guests are also treated to a cruise through the picturesque Thousand Island during the land portion of their vacation.

Additional information about Princess Cruises is available through a professional travel consultant, by calling 1-800-PRINCESS (1-800-774-6237), or by visiting the company’s website at princess.com.