Sir Winston Churchill delighted in visiting Funchal, the capital of Portugal’s Madeira island. Magnificent views of the ocean with whales swimming complement the lush green vegetation that engulf the mountainous island. After heavy rain a mystical fog sets in and rainbows and waterfalls appear on the mountains. The city gained much of its prominence from Madeiran sugar, or “white gold.” Here are my 5 Madeira musts: 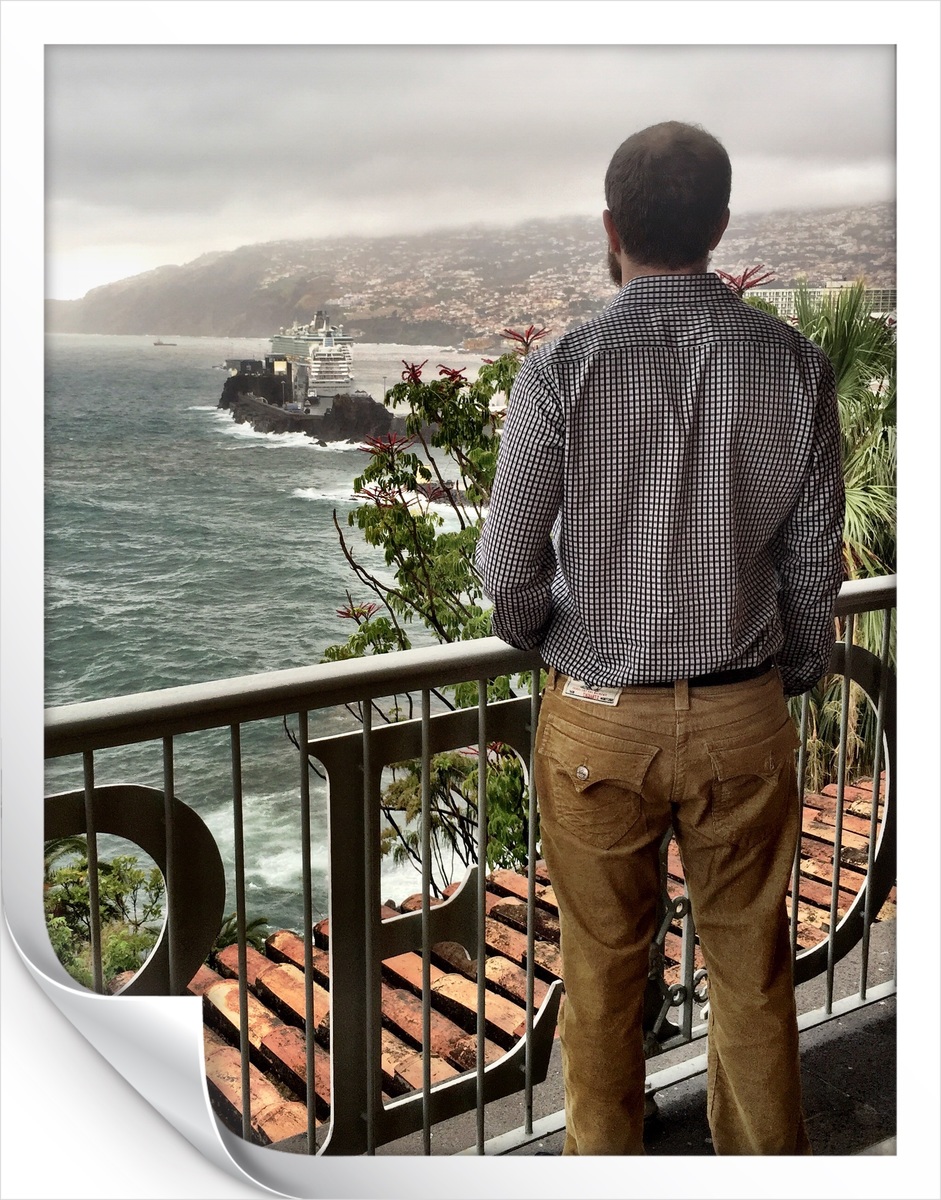 The historic Reid’s Palace Hotel sits atop a cliff facing the Atlantic and opened in 1891. Make a reservation to have afternoon tea. 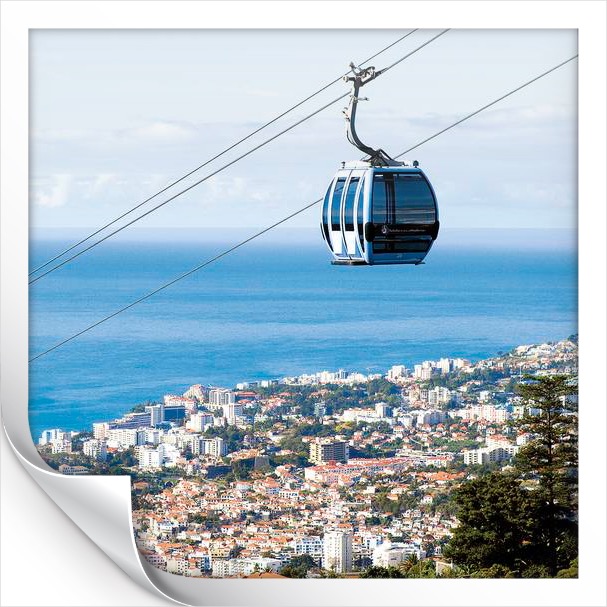 While on the cable car up to the village of Monte you’ll enjoy picturesque panoramic views of Funchal. A landmark throughout the city as the source of miracles dating to the 15th century, its twin-towered church houses the tomb of exiled Austrian Emperor Charles I. 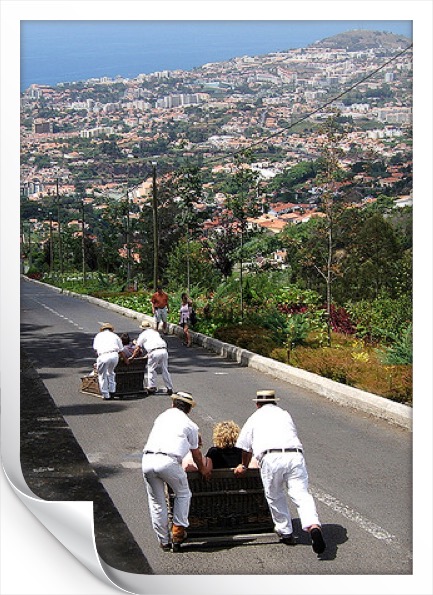 On your way back, hop in a large wicker basket for an exhilarating ride down. 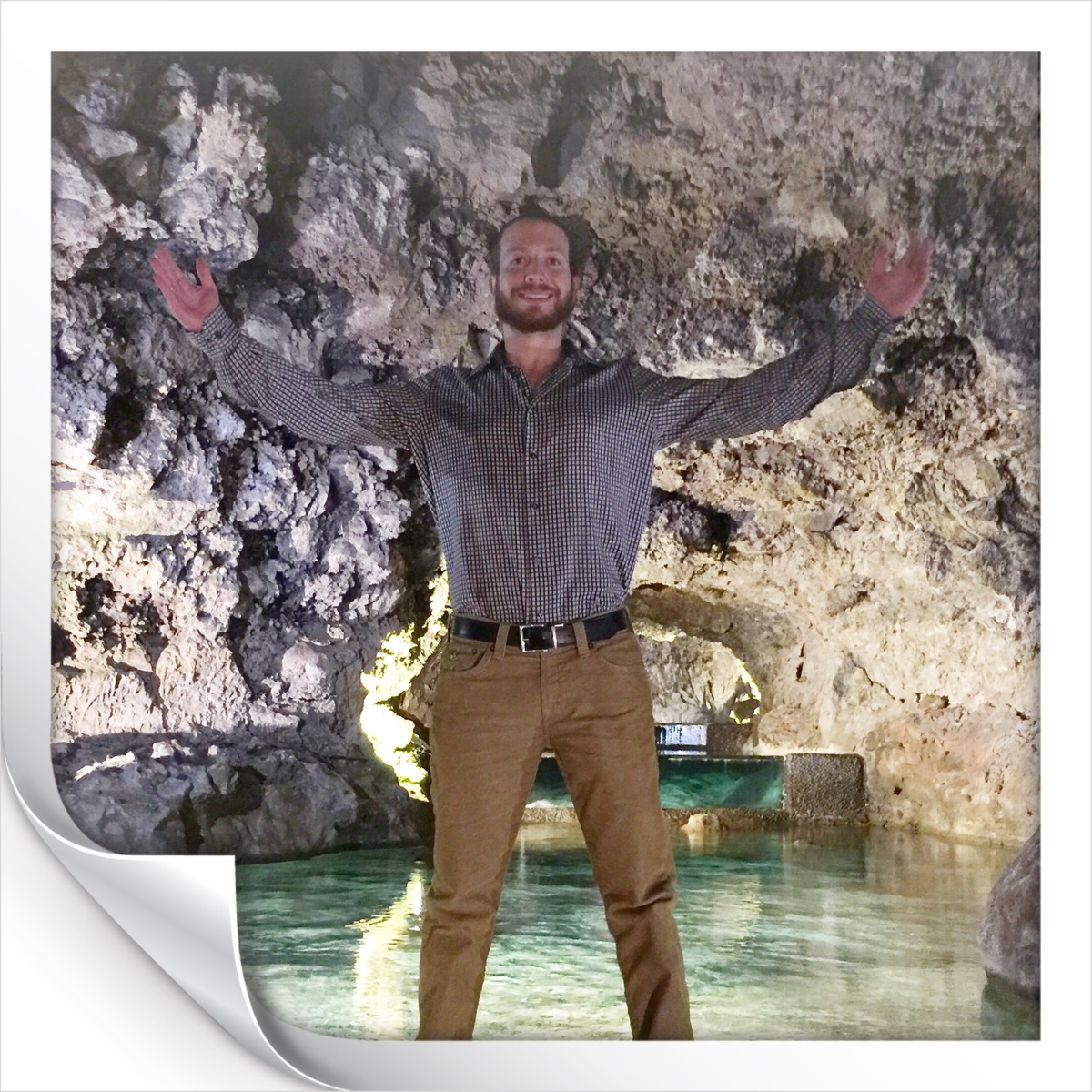 400,000 years ago, a volcanic eruption formed this complex of lava tubes over 1000 meters long. Volcanic stalactites and lava accumulations have created magnificent caves to walk through. 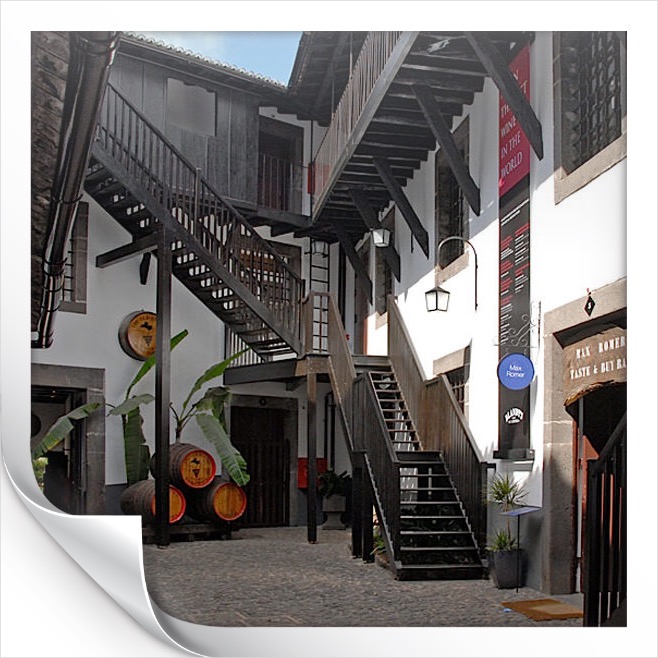 Madeira wine has a rich history from its accidental creation to its use by George Washington. Produced from Madeira grapes and aged under heat, the fortified wine comes in distinct levels of sweetness from dry to sweet. Visit Henrique e Henrique Wine Lodge or Blandy’s Wine Lodge to learn about their history and the wine-making process.

I recommend visiting Funchal for New Year’s Eve because they have an amazing celebration with a magnificent firework display. 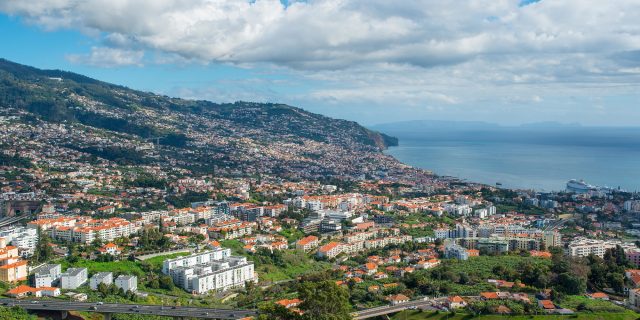