The largest Canary Island will mesmerize you with its volcanoes, tropical gardens, theme parks, wildlife, & architecture. Experience all the island has to offer by visiting these 5 spectacular destinations:

Towering 3,718 meters above sea level at the heart of the island, the Mount Teide volcano is the highest peak of Spain. Researchers have found environmental conditions in Teide National Park similar to those on Mars and have subsequently used the area to study equipment that will be used on the red planet. In order to fully appreciate the breathtaking views, you must ride the cable car above the 10-mile-wide volcanic crater.

Constructed from lava stone without mortar, the remaining six Pyramids of Güímar might be an archeological anomaly. Current scholars regard them as 19th century constructions, however many believe they have a much older history and are a missing link between Mayan and Egyptian civilizations.
Siam Park

The largest theme park on the island, Siam Park’s Thai-theme and exhilarating rides will ensure you have an amazing time.
El Drago Milenario

With sheer vertical cliffs rising 1,600 feet out of the Atlantic Ocean, the ‘Cliffs of the Giants’ became known by the Guanches (Tenerife natives) as the ‘Wall of Hell.”
The natural and manmade wonders on Tenerife island make it a must when in the Canary Islands. Also, the warm waters off the island have become the perfect place to watch migratory whales and dolphins.
With Berber aboriginal descent, the native Guanches migrated to the island circa 1000 BC or earlier. In Candelaria, Tenerife at the Plaza de la Patrona stand 9 statues of aboriginal kings who ruled the Guanches. 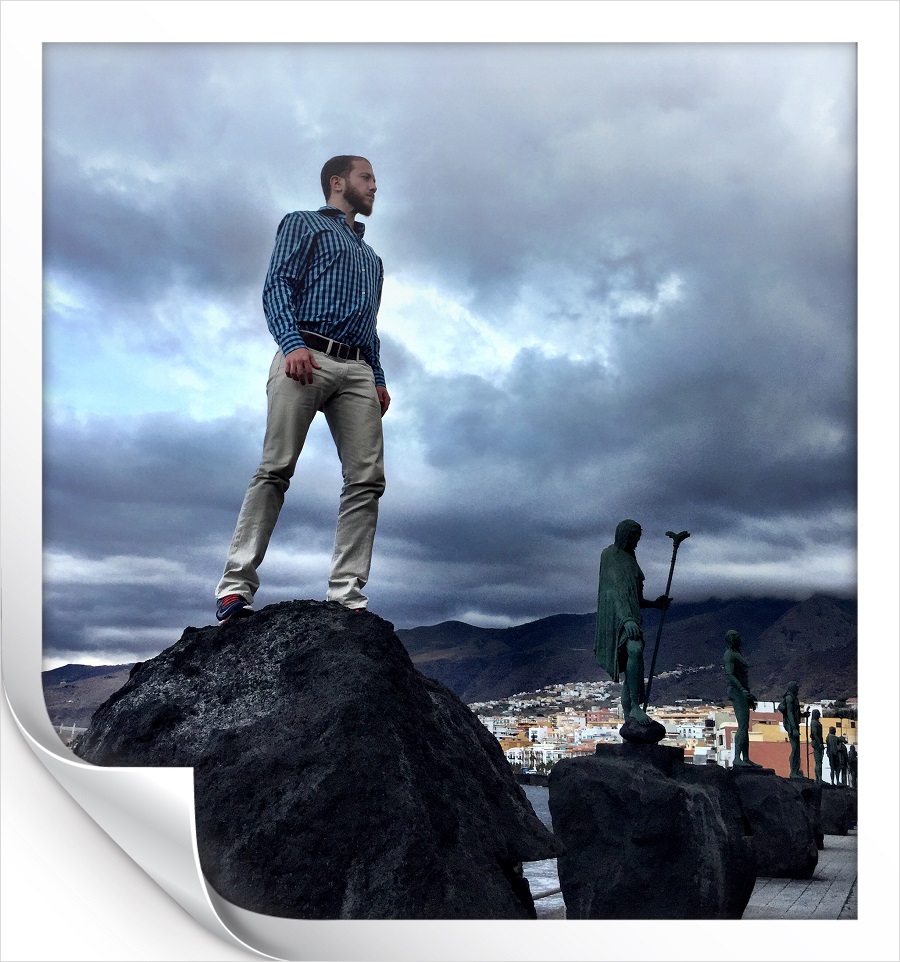