Founded as a Roman city and now the second most populous municipality in the Kingdom of Spain, Barcelona attracts tourists from around the globe and here’s why:

The resting place and final masterpiece of famous architect Antoni Gaudí, the Basílica de la Sagrada Família remains under construction after 134 years with an expected completion date of 2026. I highly recommend beholding this awe-inspiring, magnificent work of art. 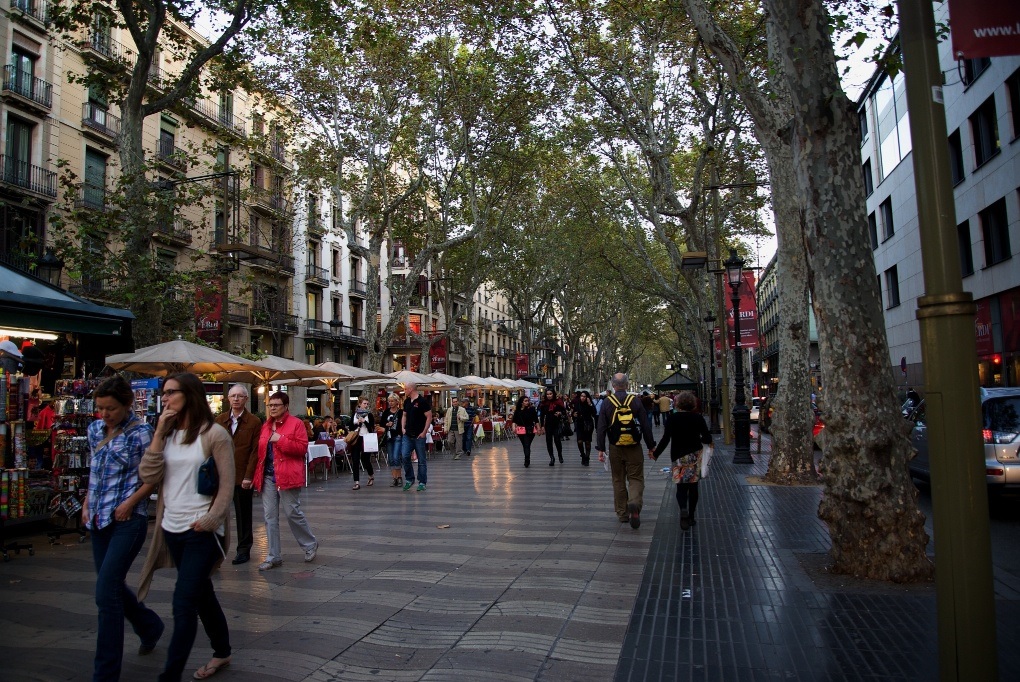 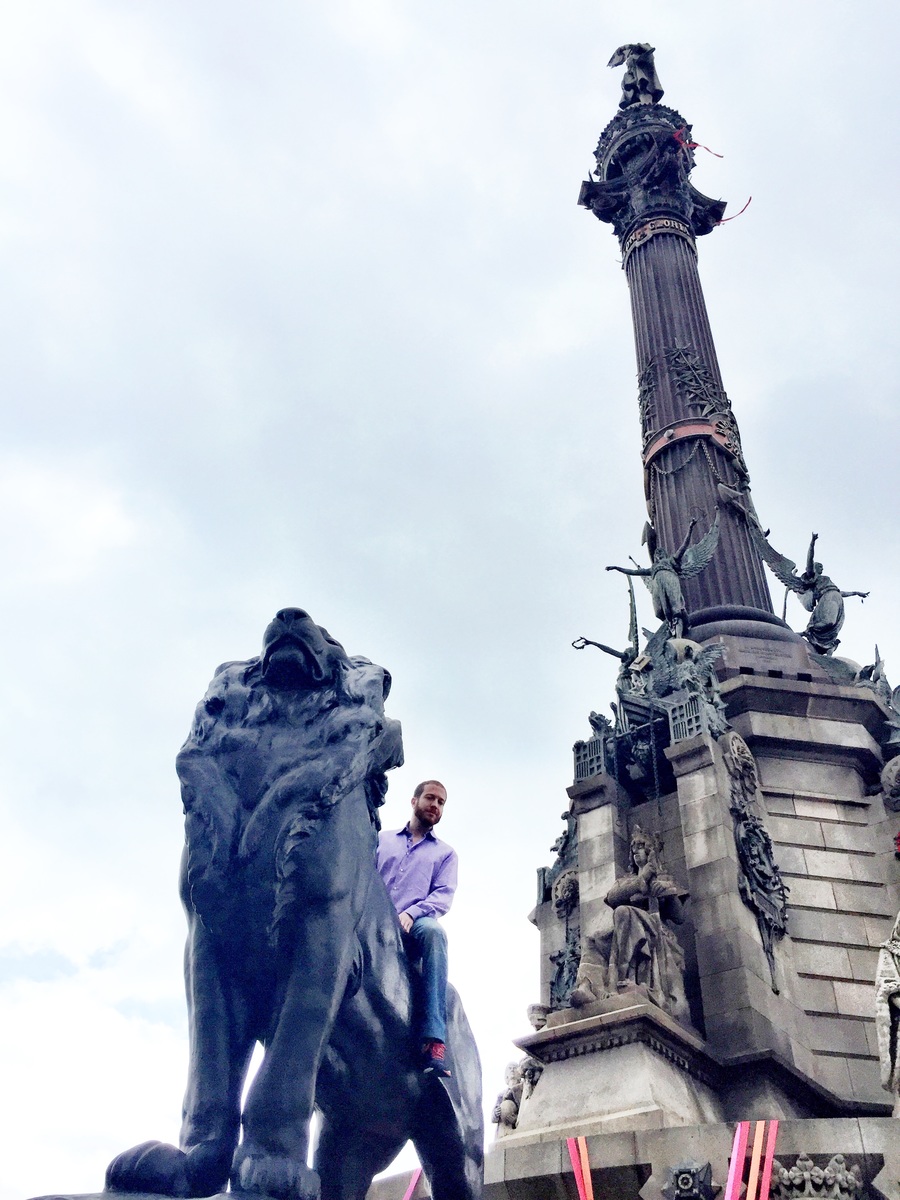 A tree lined street paved with performers and tourist kiosks, La Rambla’s shopping and entertainment attracts droves of people daily. It connects Placa de Catalunya with the coalition of lions surrounding the Christopher Columbus Monument. I thoroughly enjoyed strolling down La Rambla and agree with the Spanish poet Federico García Lorca who described it as “The only street in the world which I wish would never end.” 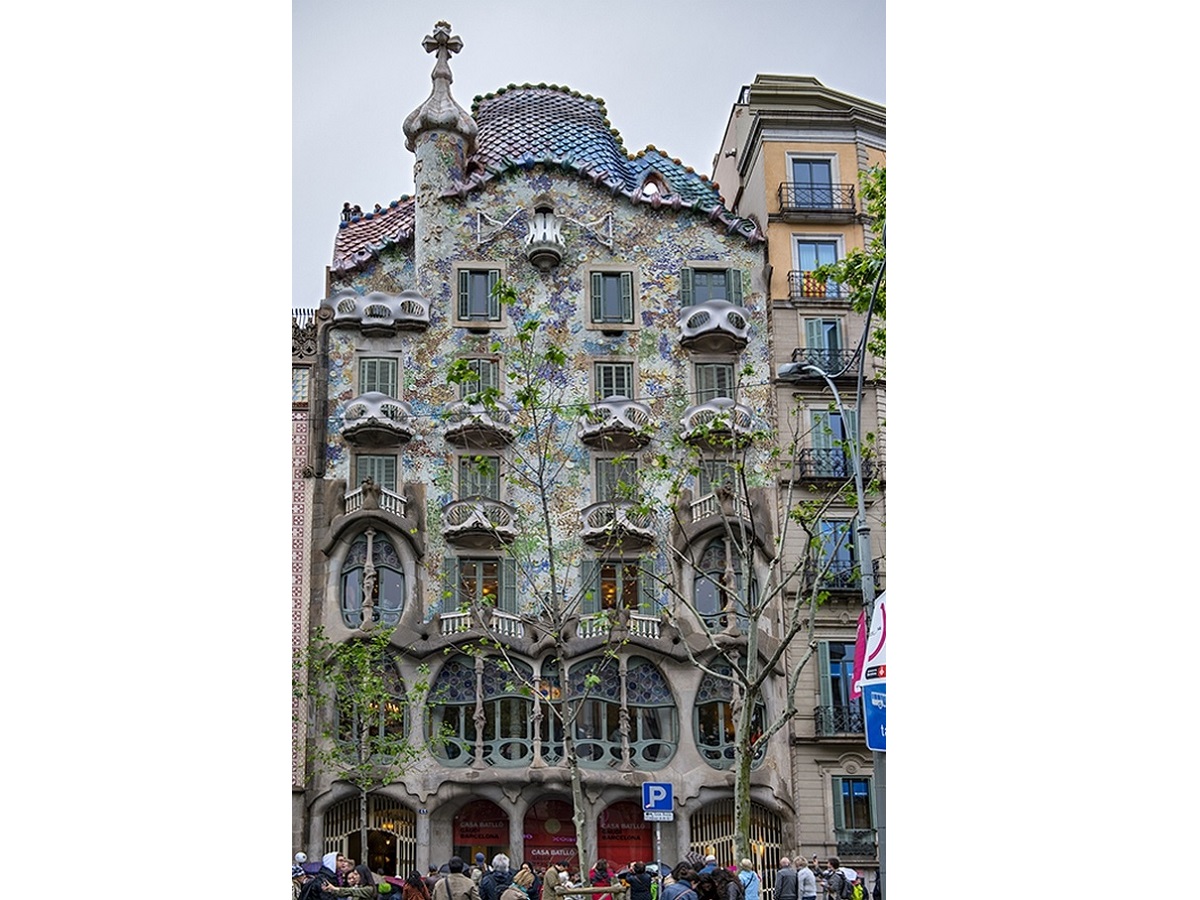 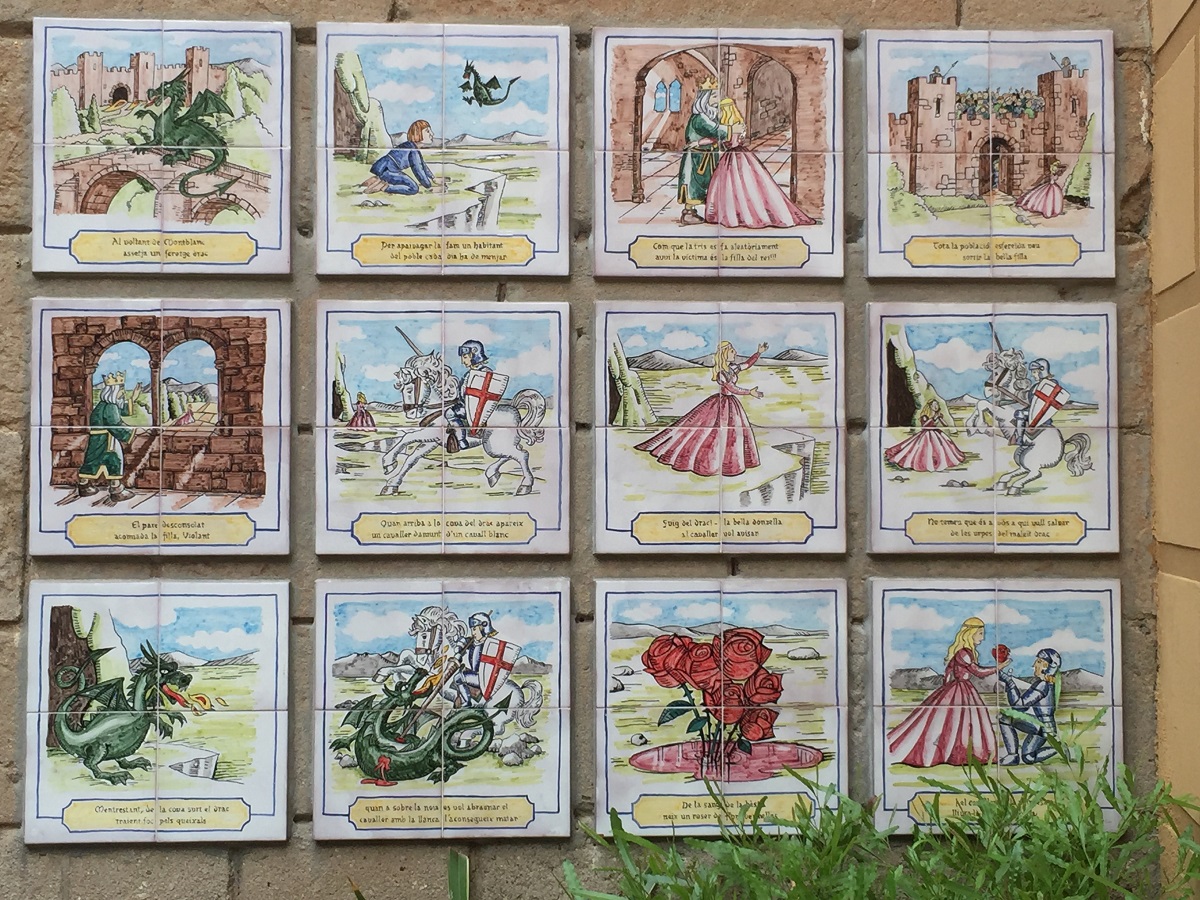 A UNESCO World Heritage Site and Gaudí masterpiece, some say Casa Batlló’s façade depicts the legend of Sant Jordi with its tower symbolizing the sword he used to slay the dragon and the balconies appearing reminiscent of the dragon’s victims’ skulls. Check it out and let me know what you think. 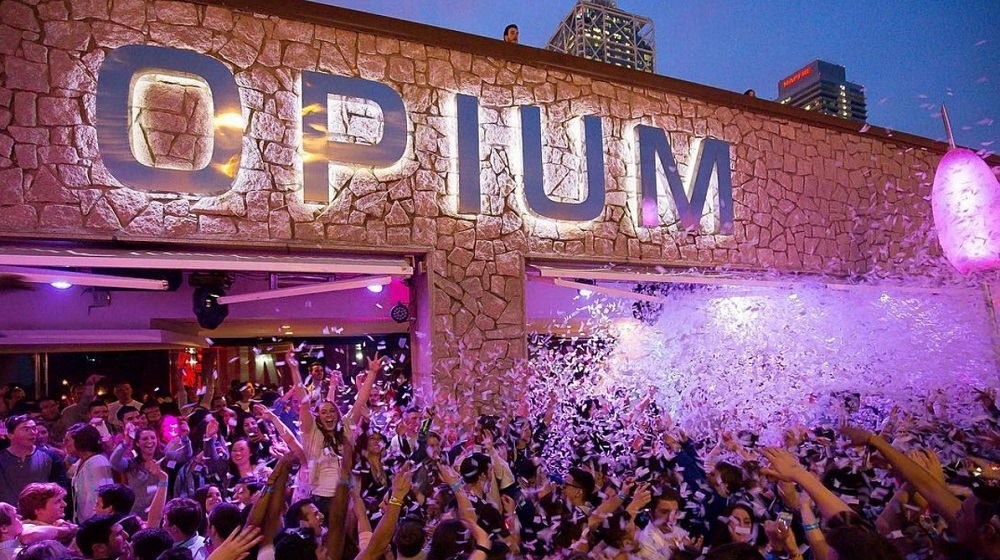 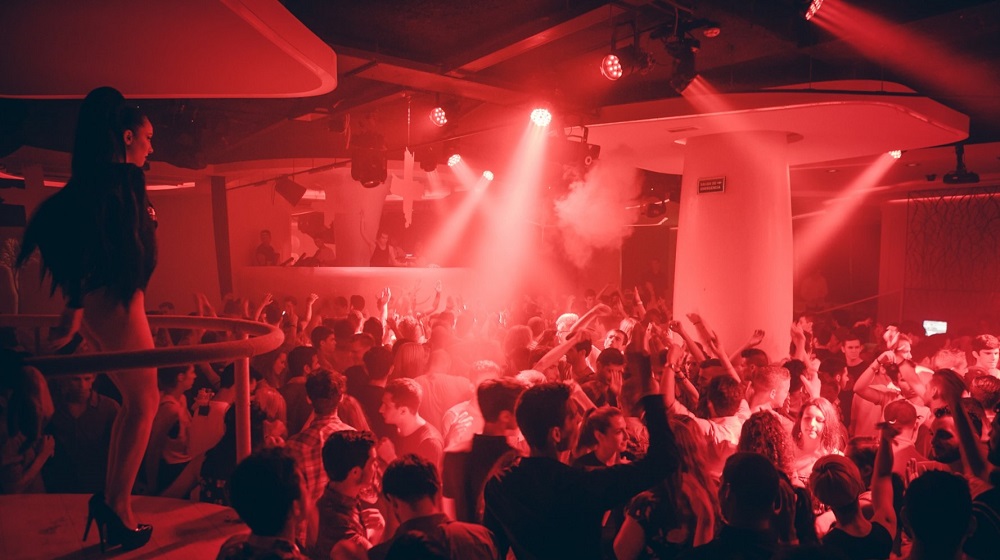 Several night clubs lie along the beach, notably, Opium & Pacha radiate positive energy with desirable ambience, trending music, space to socialize or dance, and they’re filled with unique people from all over. Having previously VIP hosted in several prominent nightclubs, I can say Barcelona has exceptional night life. 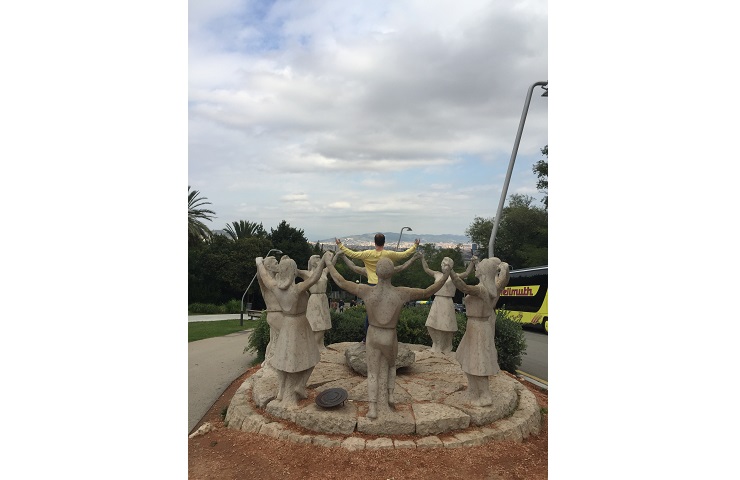 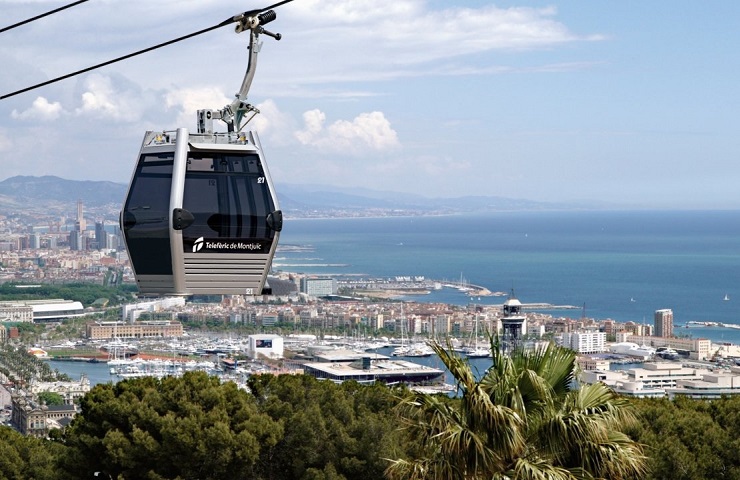 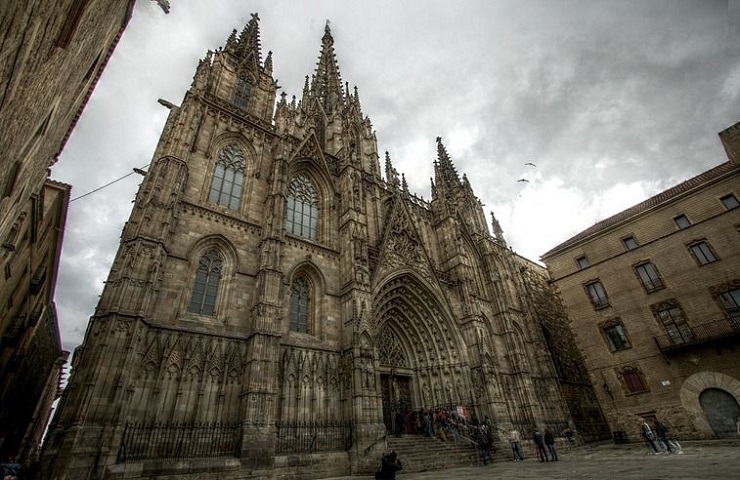 An enchanting city, Barcelona will captivate you as long as you wish. With so many historic sights, delectable dining options, and endless adventures, I recommend exploring it further at Park Güell, Casa Milà, Montjuïc, Museu Picasso, the Magic Fountain, the Gothic Quarter, and Poble Espanyol–to name a few. 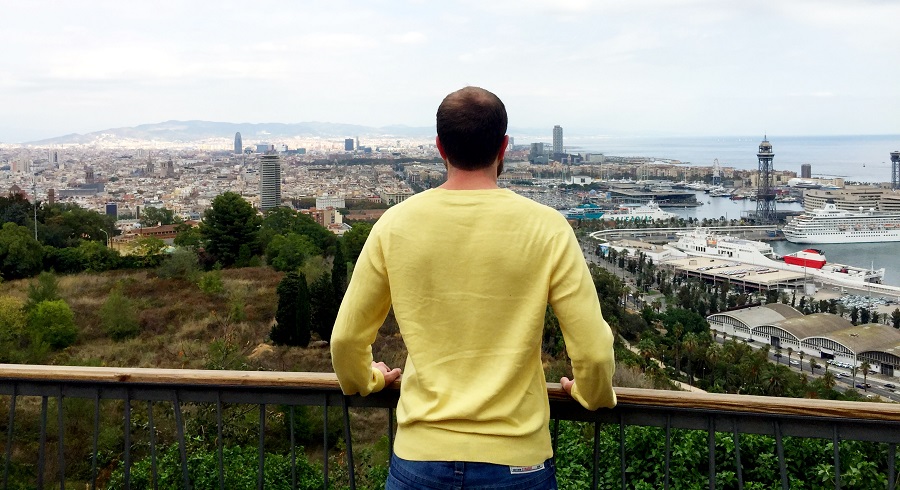 “Barcelona, archives of courtesy, shelter of the foreigners, hospital of the poor, father-land of the brave, vengeance of the offended and pleasant correspondence of firm friendship, and in site, and in beauty, unique”
-Don Miguel de Cervantes