The ancient Alfama District of Lisbon is a sprawling network of quaint cobblestone alleyways, streets, and paths that starts at the São Jorge Castle and extends down the hill until it hits the banks of the Tejo River. There are boutiques, shops, cafes, and Fado restaurants tucked around every corner.

The Alfama District was the entire city of Lisbon, during the Moorish conquest in medieval times. Then, as the city grew westward, it became a poor district populated by mostly fishermen, sailors, dock workers, and other rough-and-tumble working-class people. It kept a rough reputation for a long portion of the middle ages and the renaissance, into the 18th century. 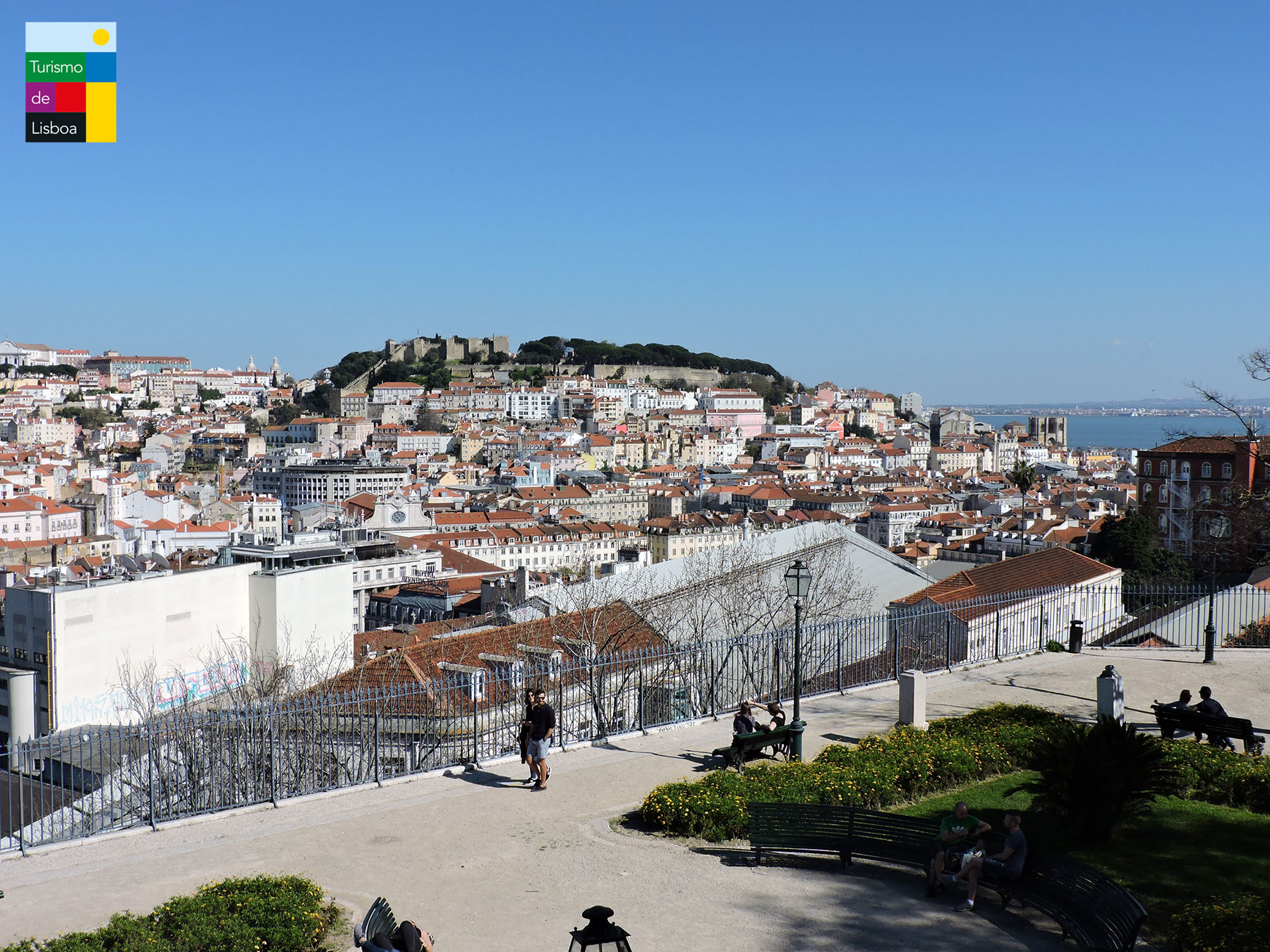 When the city was rocked by a devastating earthquake in 1755, Alfama was one of the only neighborhoods to make it out intact. The historic buildings that survived give Alfama its charm today, and it’s hard to deny how incredibly beautiful it looks as you look out over the district from vantage points like São Jorge Castle or Miradouro das Portas do Sol. The red rooftops of the historic buildings cascading down the hill, the labyrinth of streets, the backdrop of the water, all comes together for a picturesque landscape.

Today, the Alfama district is increasingly known for its traditional Fado music, which you can hear drifting out of its many restaurants. Follow your ears and find these hidden music spots, scattered all around the district, and absorb this staple of Portuguese folk music.

When you visit Lisbon, make sure to walk the Alfama district, explore, and enjoy. This is a place that demands some time to wander, get lost, and just absorb the atmosphere. You won’t find anything else like it, anywhere on earth. 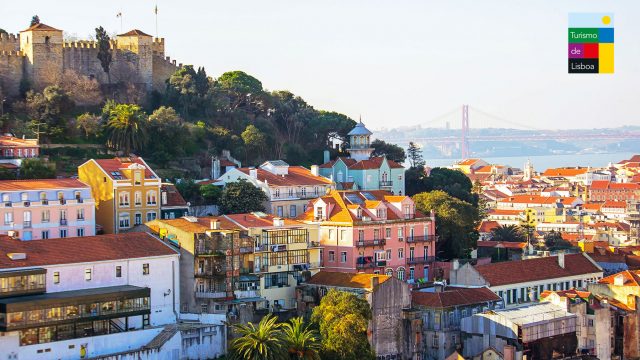