Drawing Yourself Into the Scene

On a sunny Saturday in early fall, a small group gathered for a Surrealist show at Cap de Creus, the craggy easternmost point of Spain where the artist Salvador Dalí had lived. The performers were wearing carnival-type costumes with black lace tutus and gold lamé gloves and were playing guitars and drums. They scrambled across the rocks and those of us in the audience followed — as much participants in the spectacle as viewers of it. When we arrived at a large and particularly oddly shaped outcropping, we were given paper and pens and asked to draw what we saw. 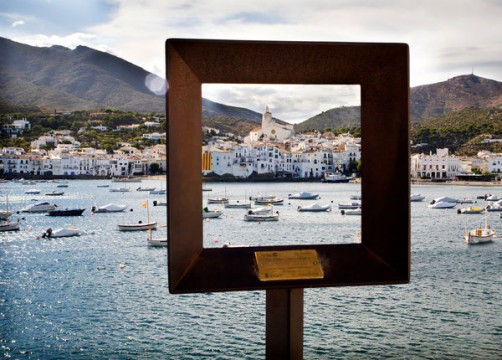