Nadav Ben Yehuda’s right hand can’t grasp a pencil. No longer can he sit on the side of a mountain scrawling poetry in his climbing notebook. The nerve damage causes him to drop things without warning. But Ben Yehuda still has his life, which wasn’t a certainty as he lay on his back on the Nepal side of Mount Everest a year ago, cursing and looking for hope in a sliver of sky between the rocks and clouds.

In 2012, the 24-year-old set out to become the youngest Israeli to summit Mount Everest, with five years of ice climbing and three years of Israel Defense Forces training under his belt. 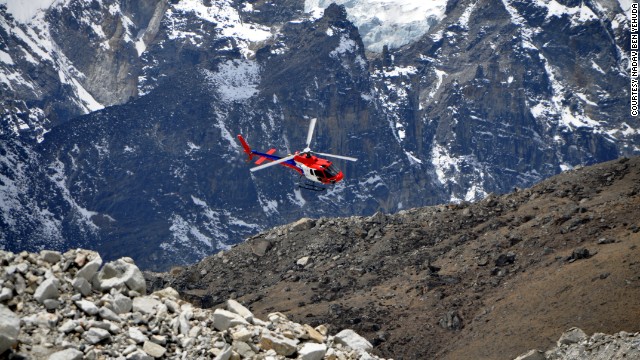