Royal Caribbean International’s newest ship, Anthem of the Seas, will wow audiences with a show-stopping lineup of entertainment offerings that push the envelope far beyond imagination. From stage shows to multidimensional entertainment that seamlessly fuses technology with highly trained live performers, stunning visuals and special effects, Anthem of the Seas delivers an array of productions and performances that will leave audiences spellbound. 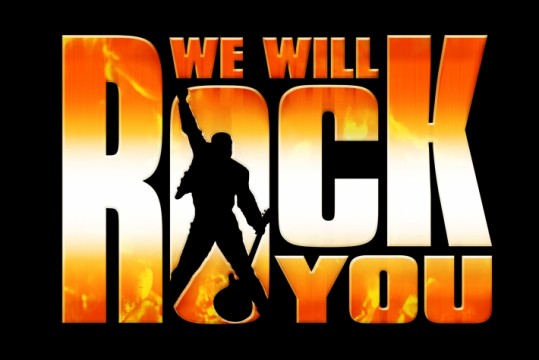 Two70, which is named for its magnificent 270-degree panoramic sea views provided by vast, floor-to-ceiling glass walls that span almost three decks high at the stern of the ship, is a multi-level great room that seamlessly fuses entertainment and technology to create a transformative journey for guests from morning to night. With the integration of Vistarama and Roboscreens, highly trained live performers, music and special effects, Two70 provides an endless landscape for Royal Caribbean to create stunningly visual, first-of-their-kind shows that can only be seen on Anthem of the Seas. Main shows include: