Hard Rock International is expanding its reach in North America with a Hard Rock Hotel in Daytona Beach, Fla., expected to debut in 2016 in tandem with the 58th Annual Daytona 500. In February, Hard Rock announced that it would open a second property in California, this time in Palm Springs, joining the Hard Rock Hotel San Diego.

The company said it will be the largest property in the market, with 250 hotel rooms, 100 condominium units with access to all hotel amenities and a Hard Rock Cafe. 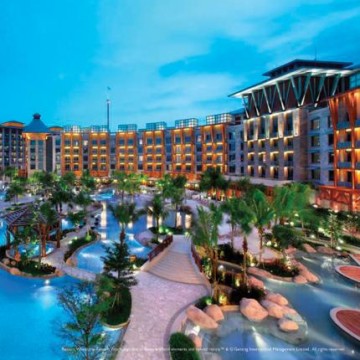