New York City has needled out Chicago for the title of America’s tallest building. One World Trade Center in New York will be the United States’ tallest building when completed, beating out Chicago’s Willis Tower, according to an announcement Tuesday by the Council on Tall Buildings and Urban Habitat. The main issue was whether a 408-foot needle atop the One World Trade Center would be counted in the total height of the tower. 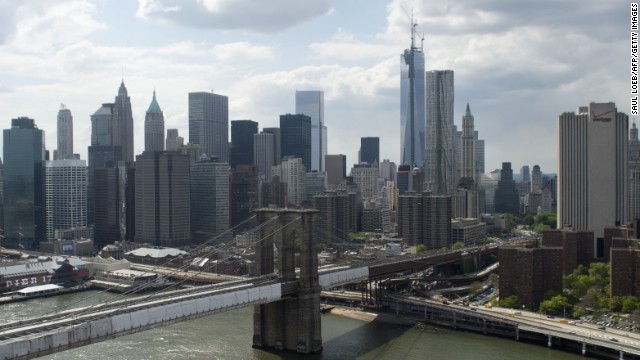