Princess Cruises has kicked off a week-long Fourth of July promotion that brings on-board credits of up to $100 per cabin with new bookings. The Red, White & Blue Sale, as it’s being called, encompasses more than 100 sailings departing between September and December in the Caribbean, Hawaii, Panama Canal, California Coast, Mexico and Canada/New England. 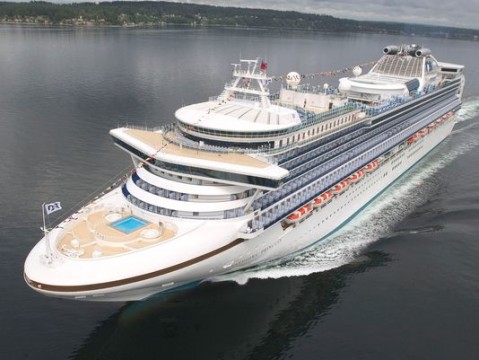