“Think of Germany and sizzling sausages, fine automobiles and festive lederhosen come to mind, but the nation is perhaps best known for its beer.

A component of German culture for centuries beer took on even greater status in 1516 when the Duke of Bavaria created das Reinheitsgebot, or the Purity Laws. These laws said that the only ingredients used for brewing beer could be barley, hops and water.

While the laws have been altered slightly since then, they helped put Germany on the map as an international beer location and allowed it to flourish as one of the best brewing nations on the planet.” 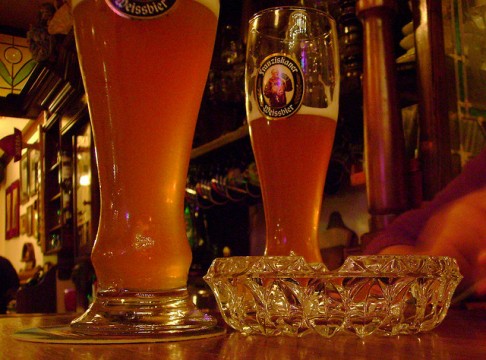