A city of cultural and lingual diversity, Vancouver has become one of the most popular tourist cities in Canada with its urban center surrounded by nature and greenery.  People from around the world were able to witness the city’s beauty after hosting the 2010 Winter Olympics.  Just a two hour flight from Hollywood, Calif., Vancouver has developed the third biggest film industry in North America, earning the nickname “Hollywood North.”  Fox News cameraman Cappy Cochran paid a visit to Vancouver, and has shared some photos for a snapshot tour of the city. 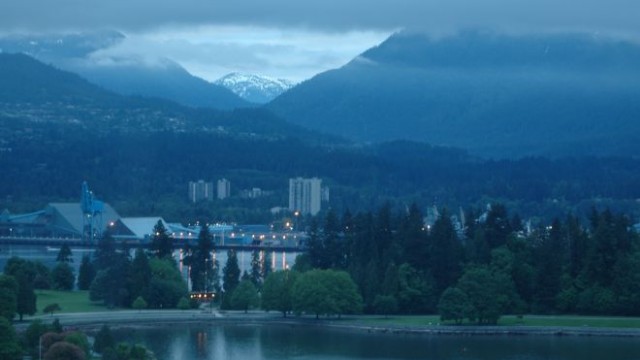