The 50 Most Beautiful Places in the World Part 2

Kyoto is considered by many to be Japan’s cultural center. The city is awash with stunning ancient temples and shrines, beautifully manicured gardens and important cultural festivals and celebrations. The best time travel here is during mid-March, when Japan’s famous cherry blossoms are in full bloom and blanket the city. 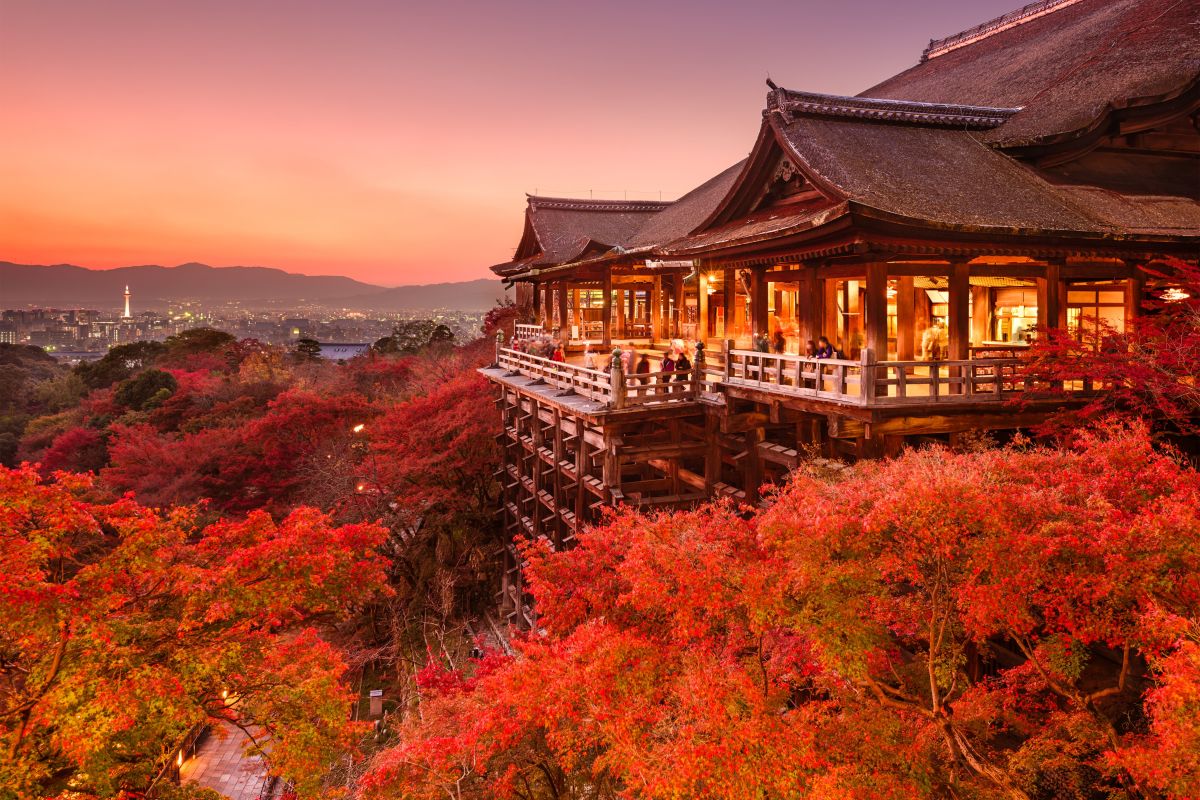 The Botanical Gardens of Nevis: Nevis

The tiny island of Nevis sits near St. Kitts in the Caribbean and is known for its lush greenery and central mountain peak. The Botanical Gardens of Nevis are home to some of the most spectacular views on the island, plus flowering trees and shrubs, striking fountains, shaded orchid terraces and more. 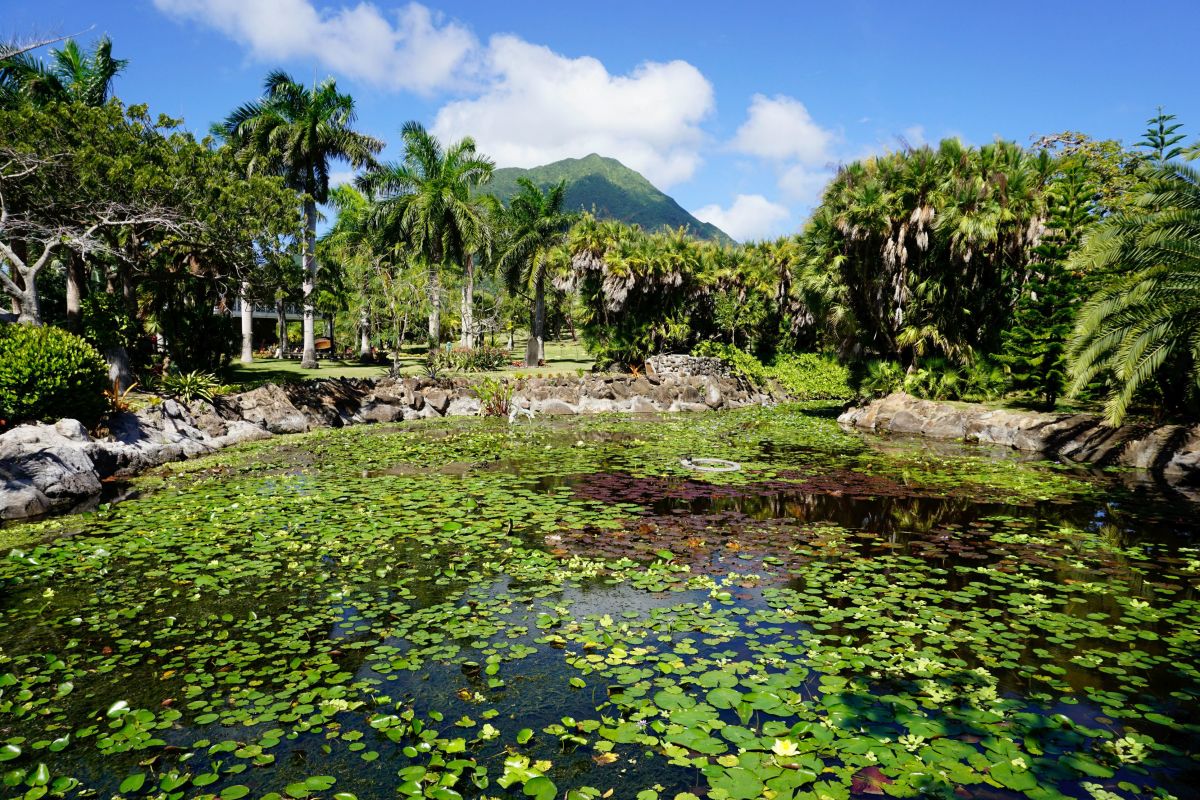 Hanalei Bay is one of the most popular beaches in Kauai, an island in Hawaii. This beach boasts striking mountain views and a landmark pier that sits at the mouth of Hanalei River. Head to Hanalei Bay to view its towering palms and surf or float with a dramatic mountain backdrop. 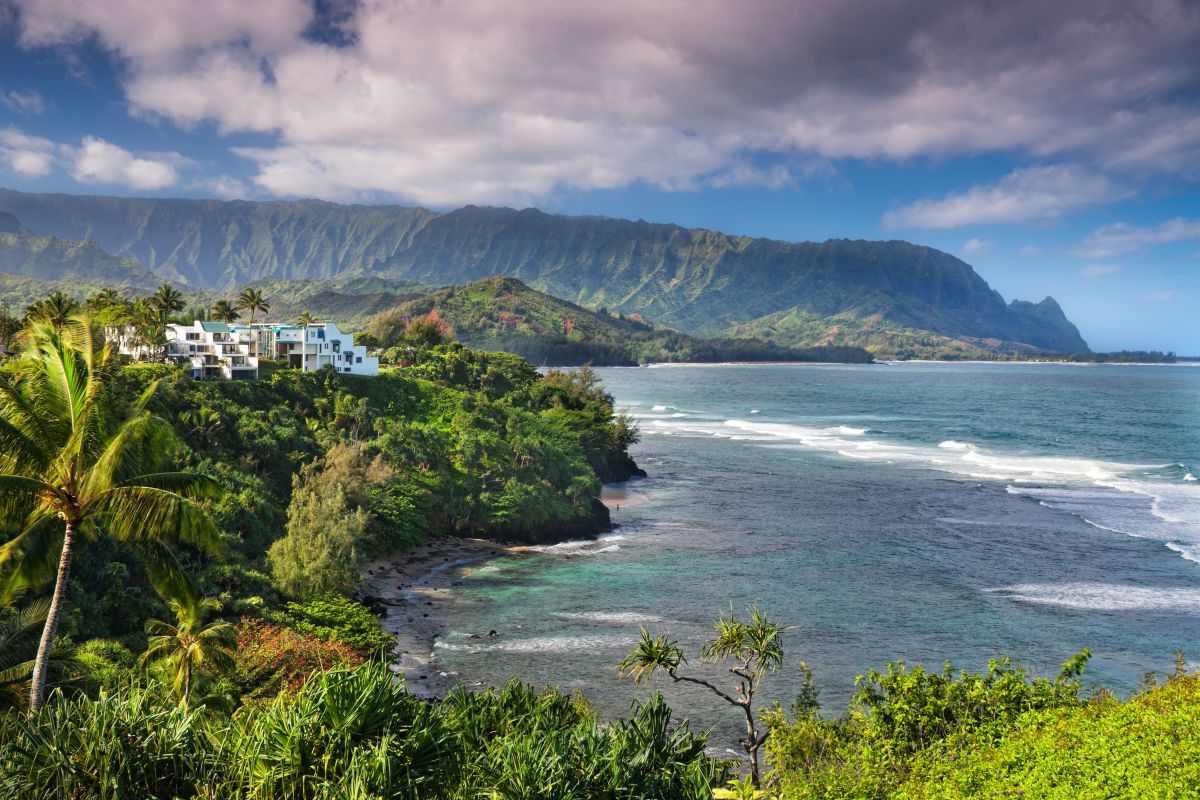 French Polynesia is known for its spectacular natural beauty, but the series of islands that make up Bora Bora may be its crown jewel. This tropical paradise boasts a unique interior lagoon with some of the clearest water in the world. You’ll also find luxury resorts with overwater bungalows, all centered around stunning Mount Otemanu. 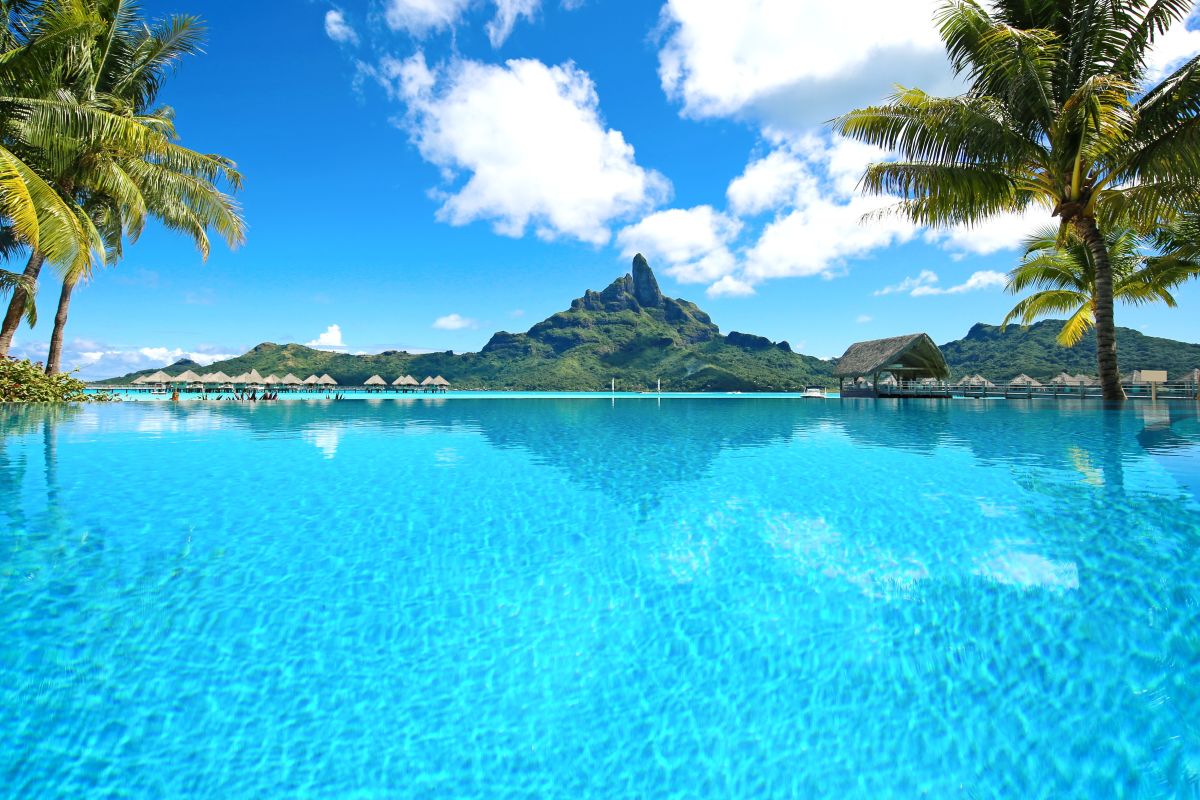 The Azores are a group of volcanic islands that sit off the coast of Portugal. These islands are known for their dramatic beauty, abundance of wildlife and myriad of hiking and scuba diving opportunities. Head to the Azores to enjoy rugged, natural beauty that’s unlike anywhere else in Europe. 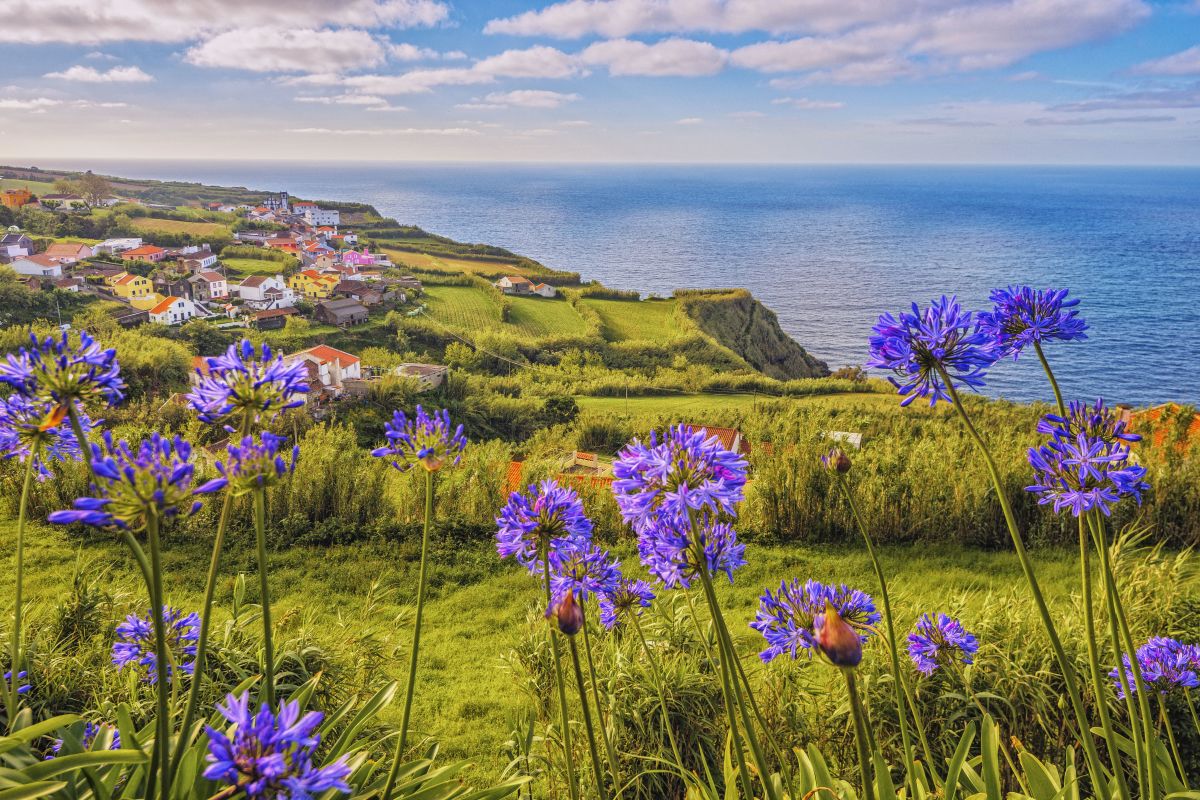 Flam, Norway, is a popular cruise port among the Norwegian fjords, known for its staggering cliffs, calm waters and hilltops flanked with quaint Norwegian villages. Flam is a great destination to enjoy Norwegian scenery whether you choose to hop on a train through the wilderness or begin a hike into the mountains and valleys nearby.

Saudi Arabia’s Al-Ula is a UNESCO World Heritage Site situated in the desert 200 miles north of Medina. Similar to Jordan’s Petra, Al-Ula is a series of monumental tombs inexplicably built directly into the limestone cliffs this arid region of the world is known for. 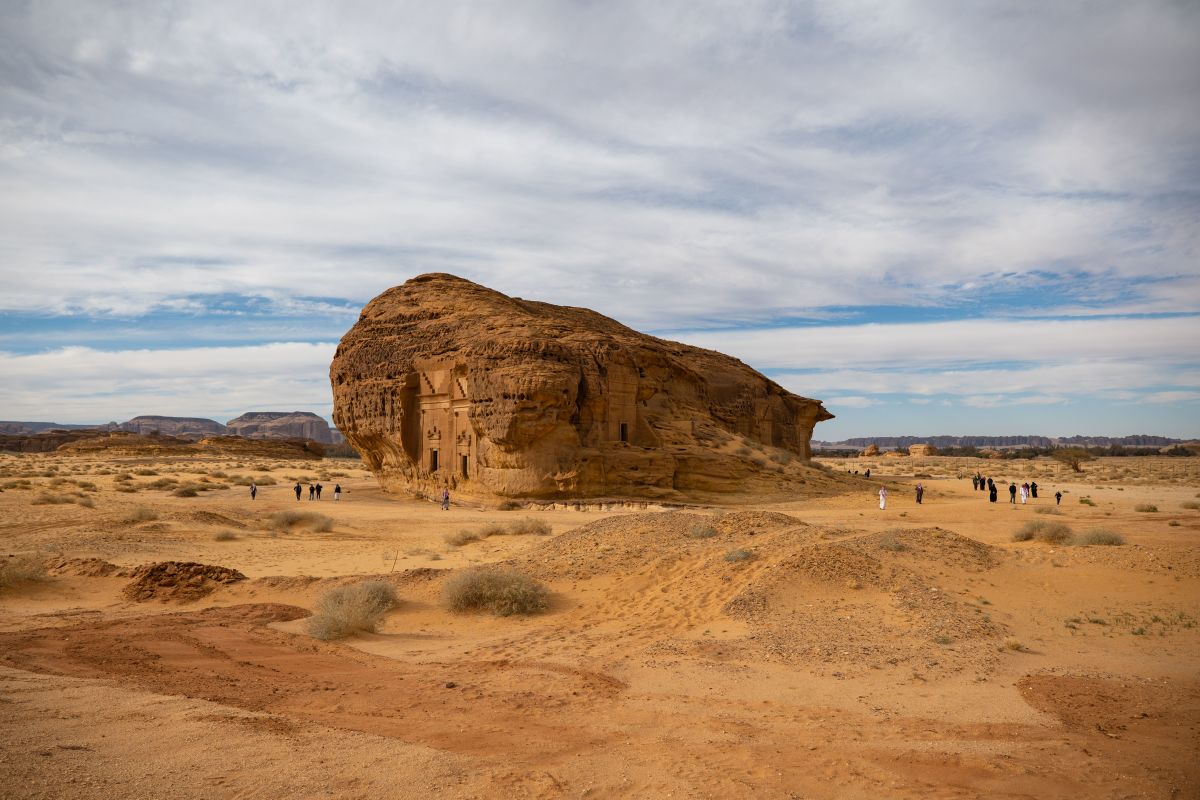 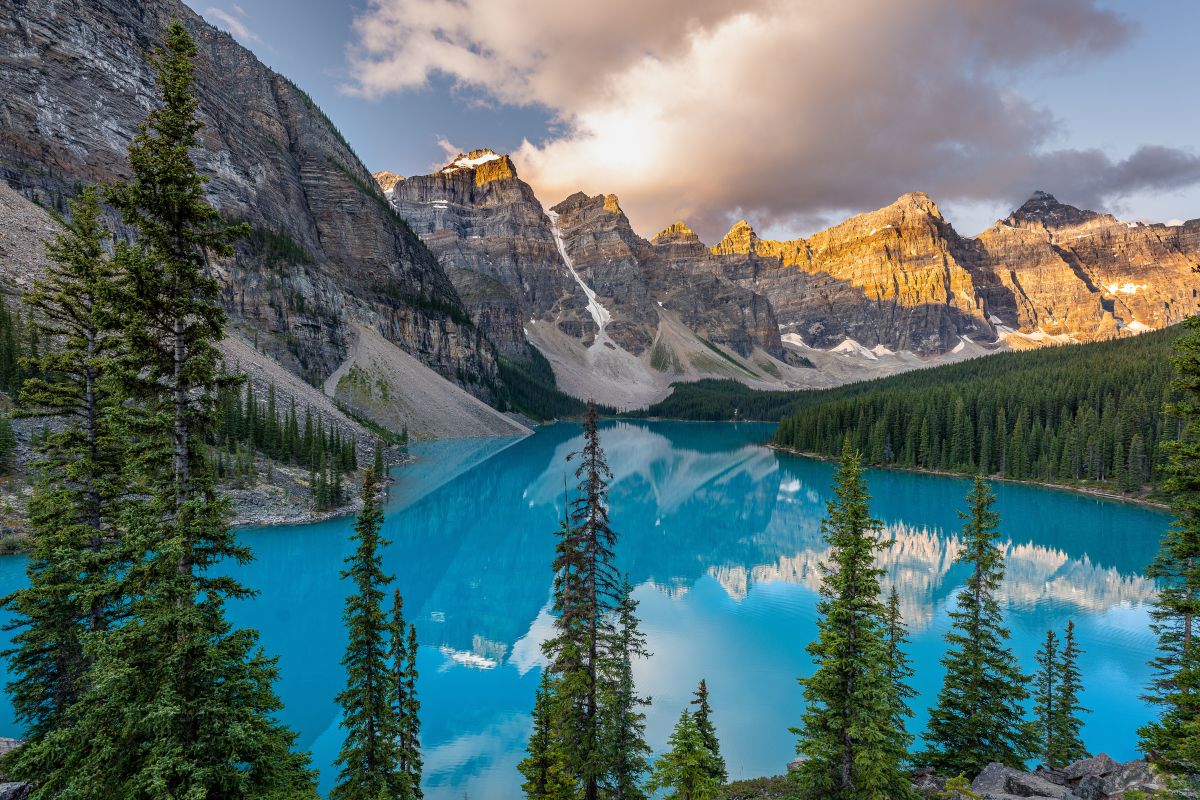 South Africa’s Boulders Beach is notorious for the many – you guessed it – boulders that flank its shores. While Boulders Beach is known for its rugged and unique shoreline, up to 60,000 visitors per year also explore the area and enjoy the antics of African penguins that call the beach home. 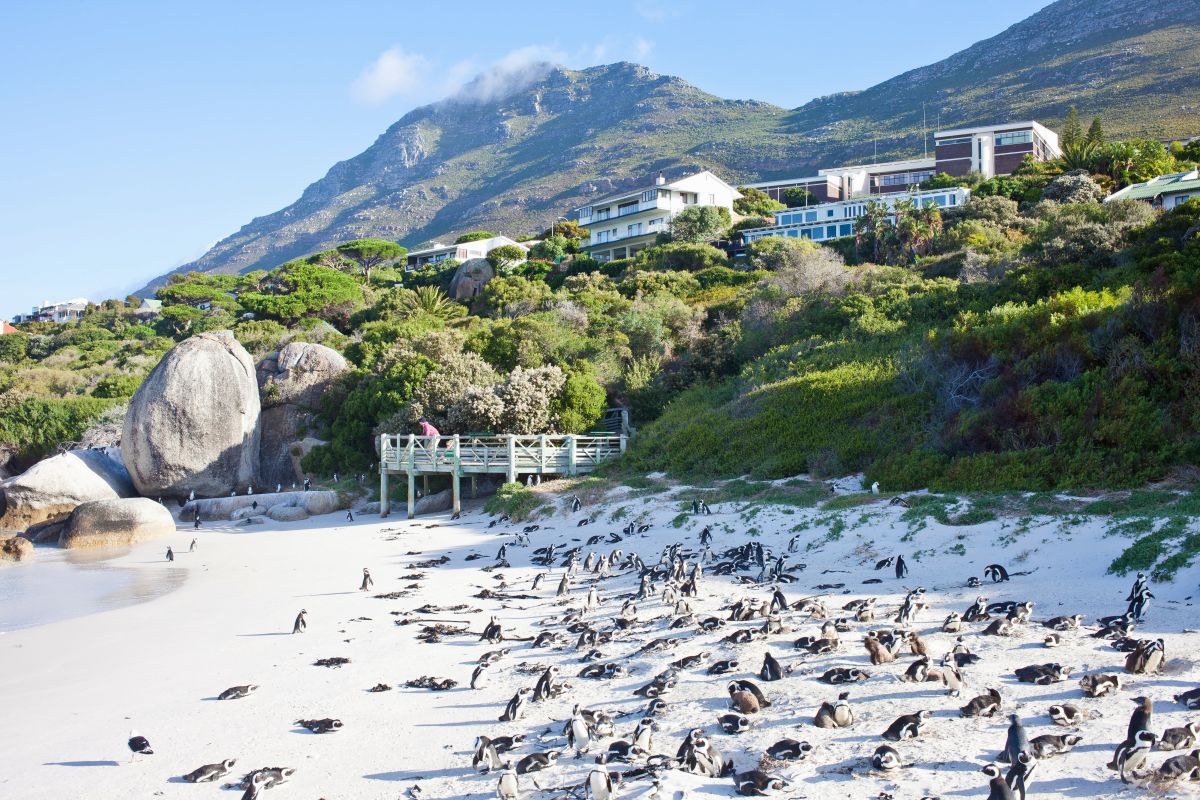 Canterbury, England, is charming to say the least thanks to its narrow village roads, striking Tudor architecture and scenic canal. This village is also home to the historic Canterbury Cathedral, which has provided local parishioners with an idyllic place to worship for more than 1,400 years. 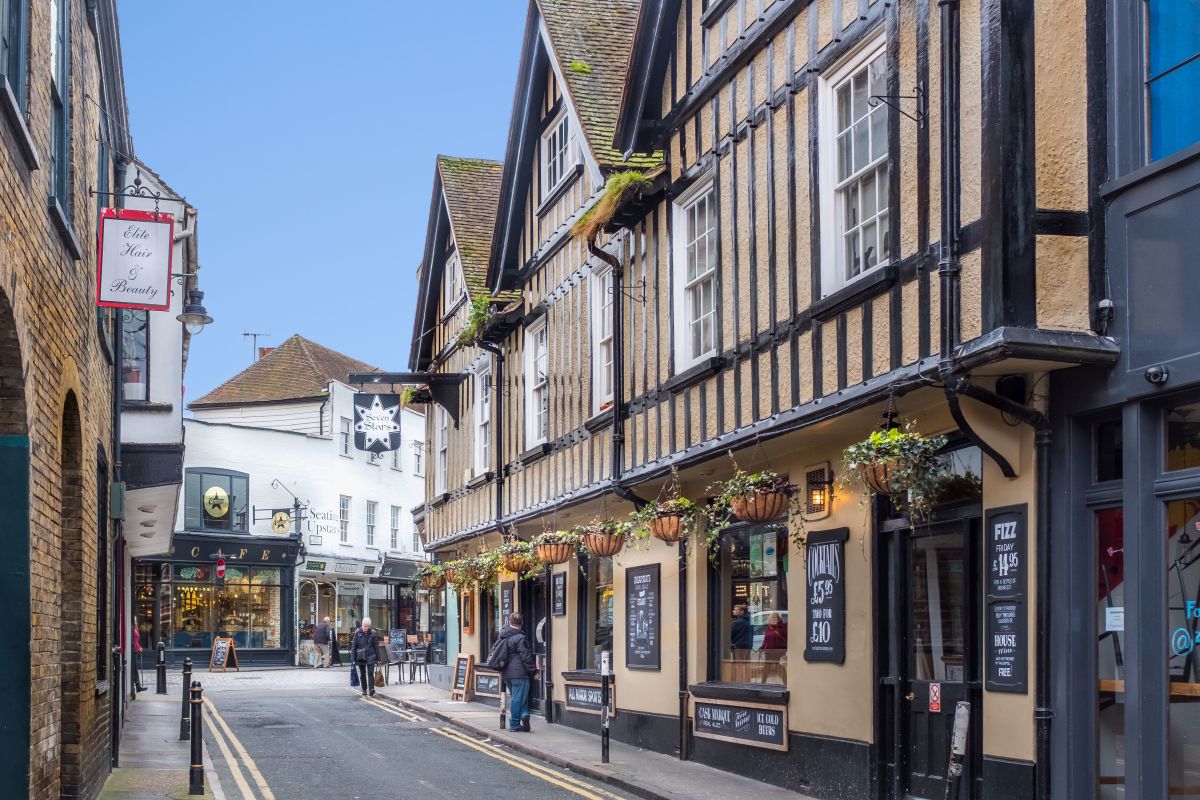