The International Olympic Committee (IOC) announced that Tokyo will host the 2020 Summer Olympic Games, officially known as the Games of the XXXII Olympiad.

In choosing Tokyo, the IOC opted for the most secure host city as the other top bidders, Istanbul and Madrid, have been troubled respectively by social unrest and a weak economy. Tokyo was the best-positioned bidder to fulfill an Olympic program, according to the IOC. The Japanese capital has much of the infrastructure for the Olympics in place and $5 billion of a $6 billion program is already dedicated to the Olympics. While Istanbul promised $18 billion, it would have had to build almost all the infrastructure necessary for the Games. Tokyo was the IOC’s clear choice, even though Japan has been troubled by the continued leaking at its Fukushima Daiichi Nuclear Power Plant. The plant, on Japan’s northeast coast about 150 miles from Tokyo, was at the center of the March 2011 earthquake and tsunami. 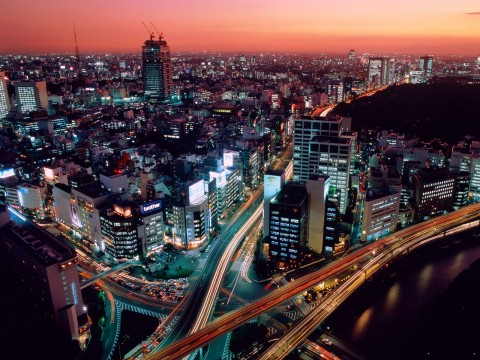