Up On the Roof: SoCal’s Rooms with Spectacular Views

It was a press release announcing new cocktails in honor of the sixth annual Los Angeles Brazilian Film Festival, which ran Sept. 8-11, that triggered my rare twinge of SoCal envy. Not so much for the tempting blackberry caipirinha now on offer at festival co-sponsor Hotel Shangri-La, but for the proliferation of rooftop pool decks and lounges where heat lamps and huddling under hoodies are not necessarily a given.  (Sure, it’s been a little warmer these last few nights in Northern California, but the days of dining outside close to the ocean are numbered.) 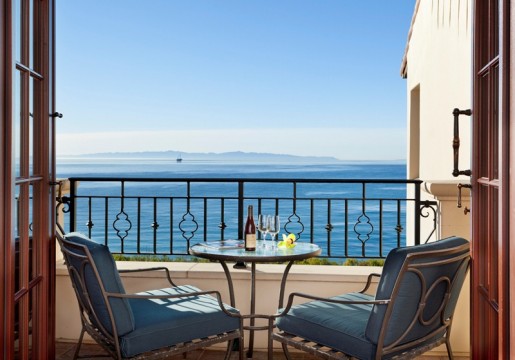