Viking River Cruises reportedly plans to build a new ship to operate on the Mississippi River, which will be the company’s first vessel on U.S. The news was first reported in Seatrade Insider and was confirmed to Travel Pulse by a Viking River spokesman. 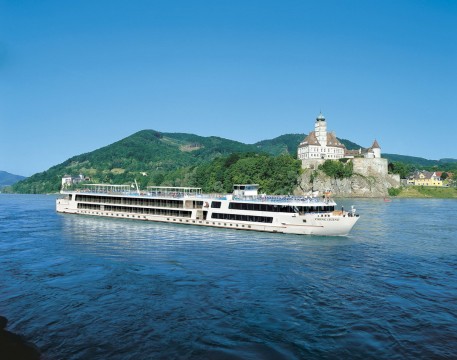