Where Past And Present Cross Paths In Singapore

Singapore hardly springs to mind as a cool and undiscovered destination for most people. In part, that is true. The high-rise metropolis is visible for miles, over 5 million people call this small island home and visiting behemoth shopping malls on the weekend is a national past time. Look beneath the shiny exterior though, and you will see how traditional culture lives along side a 21st century city.

The little enclave of Tiong Bahru lies only a few kilometres from the city centre but is considered to be a ‘heartland’ suburb, that is, one that epitomises a traditional way of living. It is here that you will find an eclectic side of Singapore. Where Singaporean ‘Aunties’ shop at the market for durian, ‘Uncles’ chow down on a bowl of Bak kut teh and their hipster twenty-something kids sip on a latte around the corner at 40 Hands. Tiong Bahru is predominately low-rise, an unusual feature in Singapore, and exudes a villagey atmosphere not unlike an Asian version of Notting Hill. 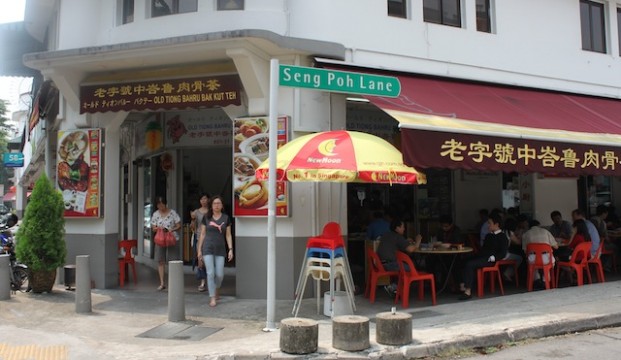