If current travel patterns persist throughout 2013, Bangkok will overtake London as the world’s most-visited international city. That’s according to the Global Destination Cities Index, a forecast issued this week by MasterCard. The 3-year-old index ranks cities in terms of international visitor arrivals of at least one overnight stay, and by the amount of money those visitors spend in the destination city. While Bangkok beat out London by only a slim margin (15.98 million estimated international arrivals vs. 15.96 million), travel to the Thai capital was up more than 18% in 2011 and 2012 and it’s predicted to rise almost 10% this year, the report says. The city ranks No. 4 in cross-border spending. 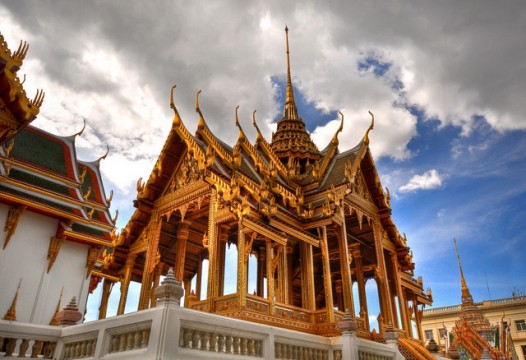