The massive snow-covered peaks of what the early French voyagers called les trois tetons make the western horizon of Grand Teton National Park one of the most distinctive landscapes in the Rocky Mountain region.

The spires of Grand Teton, Middle Teton and South Teton — or “three breasts,” as the French explorers and fur trappers dubbed them — rise dramatically out of the valley known as Jackson Hole. Mountain climbers from around the world are drawn to the Tetons’ awe-inspiring spires, and it stands as one of the premiere climbing destinations in the lower 48 states. 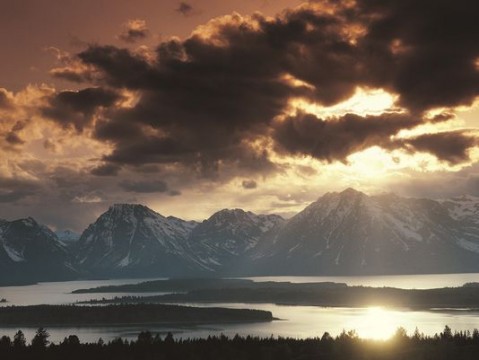