The 50 Most Beautiful Places in the World Part 5

Jaipur’s energetic streets and surrounding areas are full of life as bicycle rickshaws, camels and motorbikes consistently pass through. However, historical sites like Hawa Mahal, City Palace, Amber Fort and the Jal Mahal are the major draws. 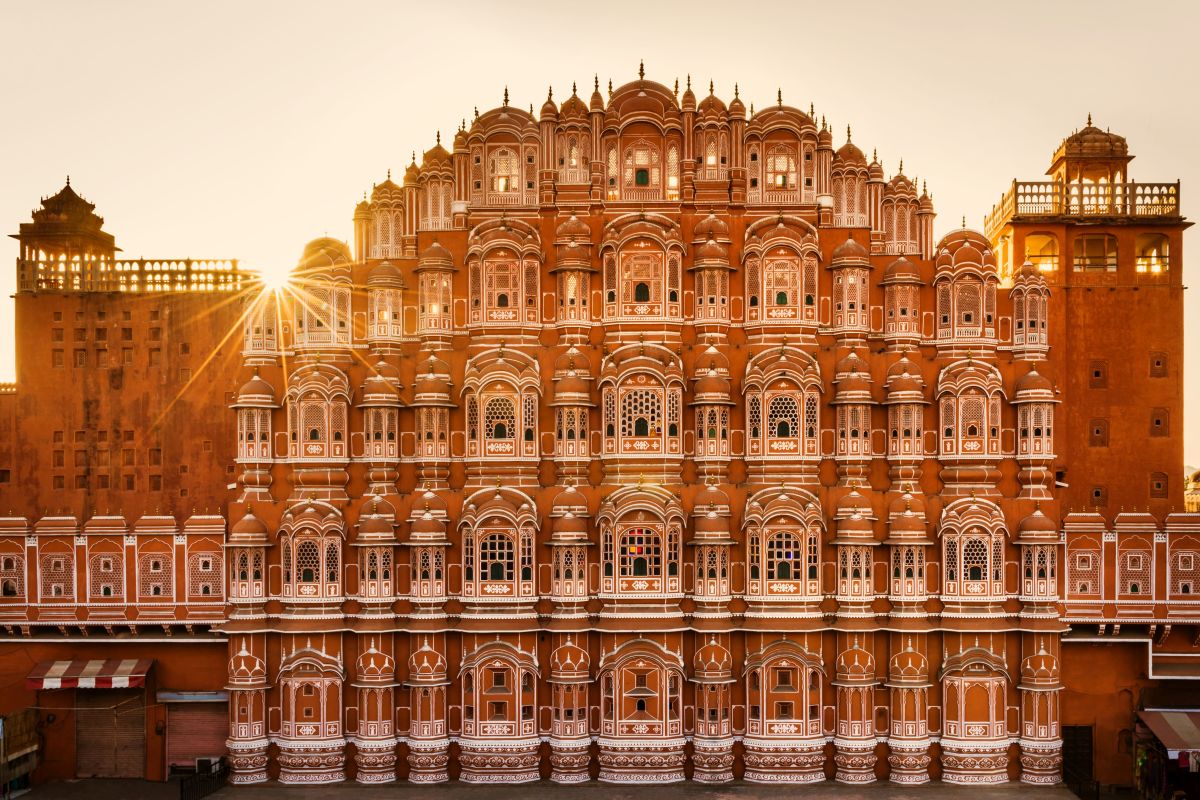 The country of Greece is home to Meteora, a charming and mysterious region where monasteries seemingly float on air. In reality, several monasteries sit atop vertical cliffs in this region, creating beautiful scenery for monastery visitors and tourists down below. Check out Meteora for a journey back in time through 2,000 years of Christian Orthodox history.

Petra’s beauty is so captivating that it was named one of the New Seven Wonders of the World. Jordan’s spellbinding landscape is made up of ancient caves that were carved into the mountains by the Nabataean Arabs. The stonework is so intricate that facades resemble actual buildings, even though the realistic architecture dates back to the first century A.D. 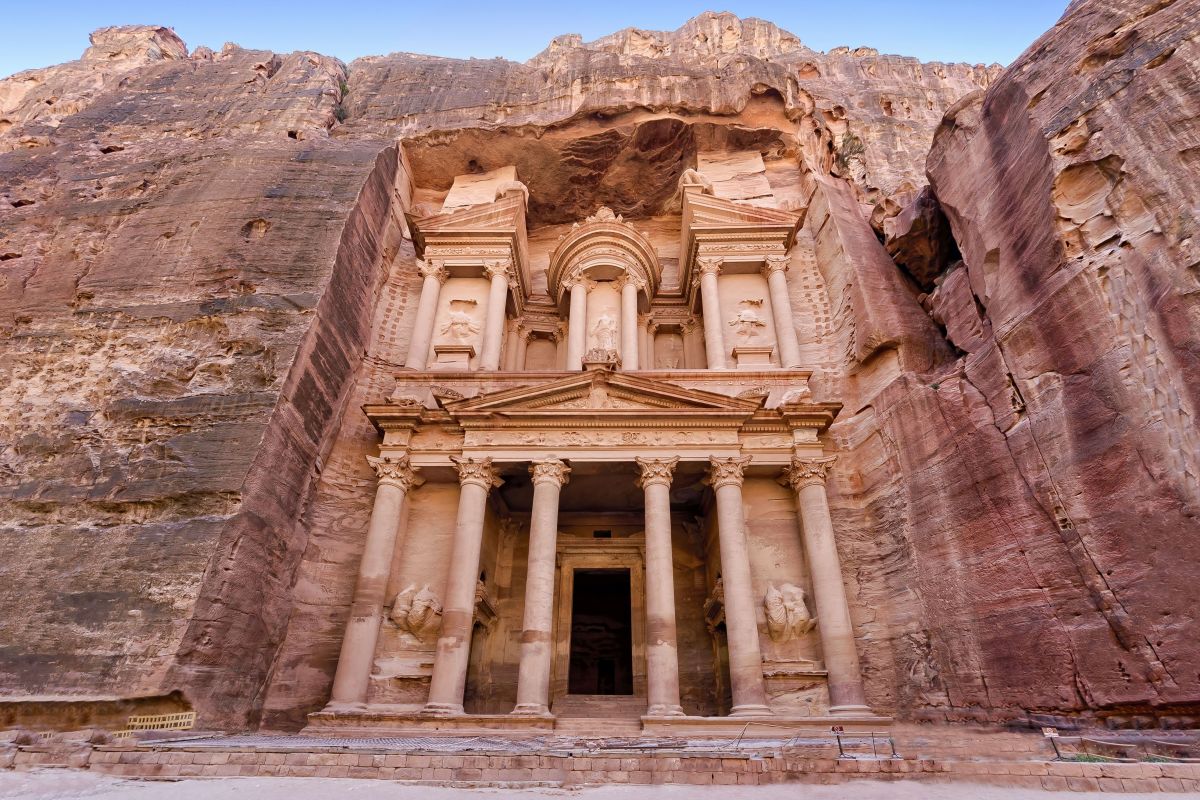 Positano, Italy, is commonly considered the jewel of the Amalfi Coast thanks to its sky-high cliffs, charming streets and spectacular beachfront. Travelers flock here to enjoy the fresh local cuisine and explore the gorgeous coastline either by boat, via car or on foot along its many scenic hiking trails. 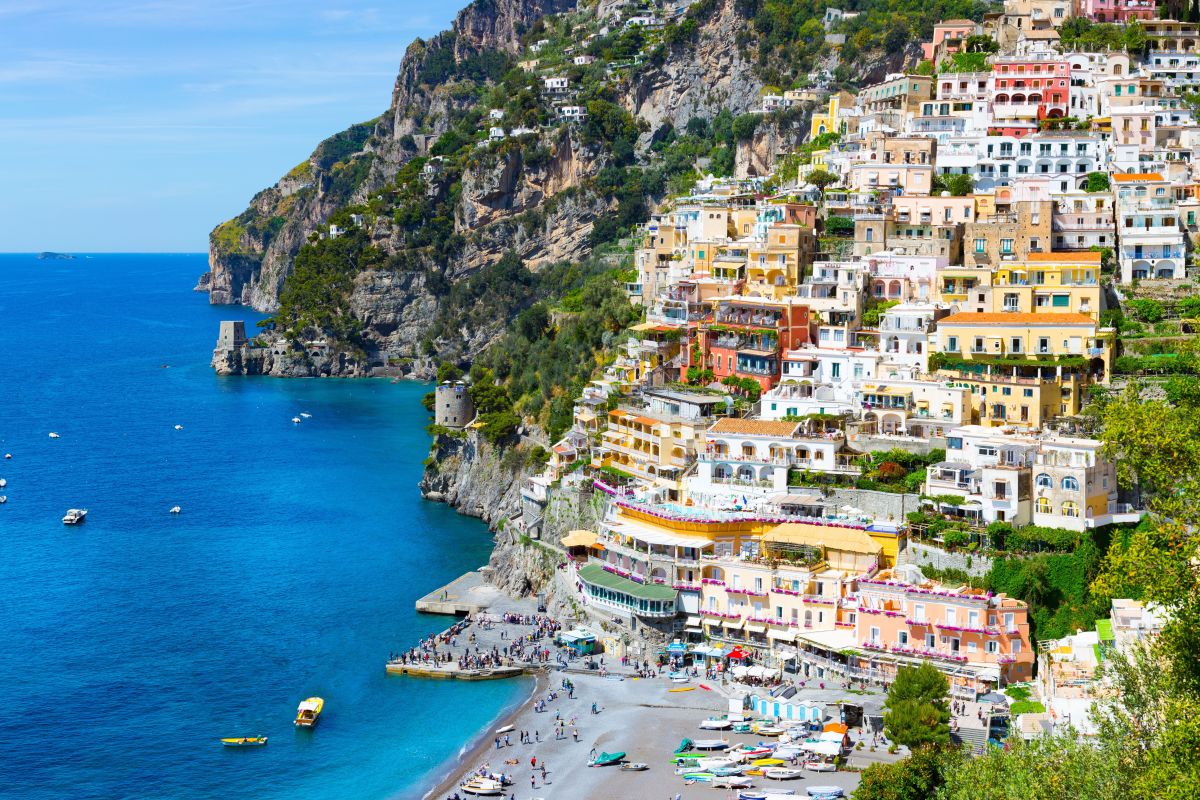 The Platinum Coast of Barbados is home to an array of high-end resorts as well as some of the most stunning beaches in all of the Caribbean. Plan a trip here to immerse yourself in the island’s culture, nosh on delicious local favorites like macaroni pie and fish cakes, and relax the days away on a white sand beach. 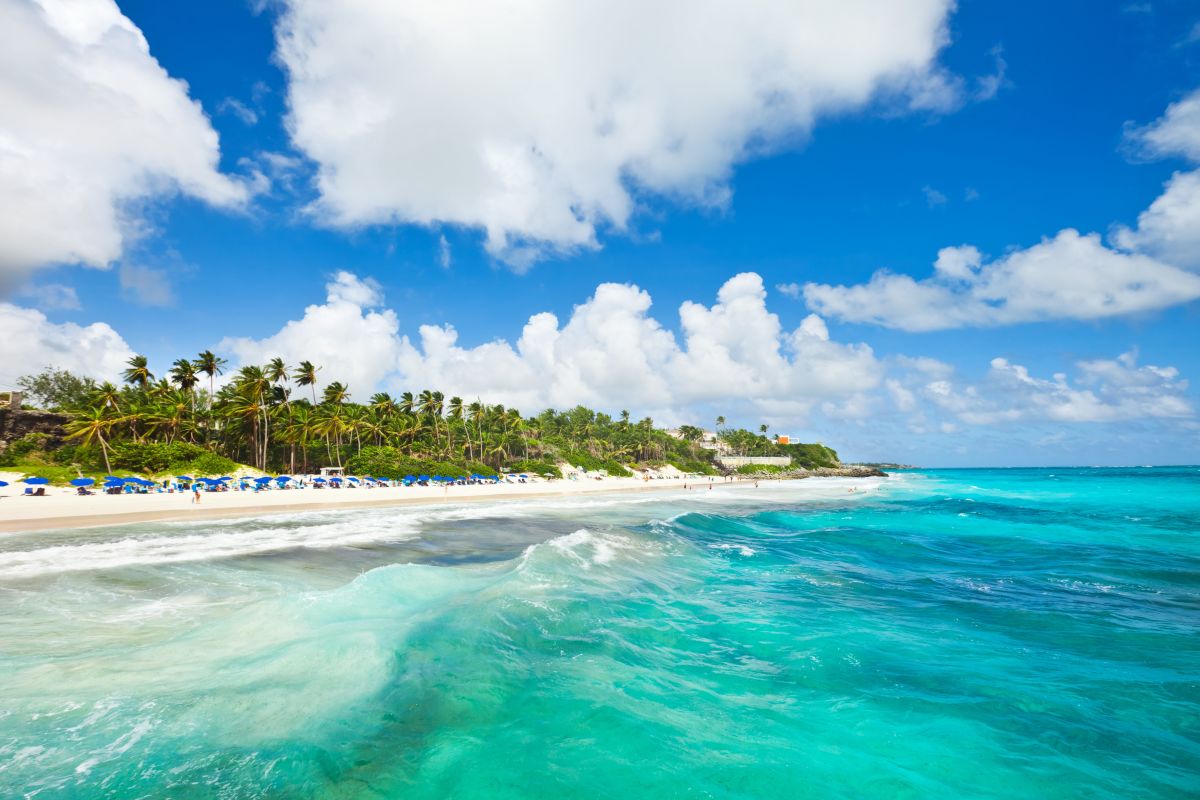 Located in China’s Guangxi Zhuang Autonomous Region, Guilin is frequently considered one of the most scenic and beautiful areas in all of China. Guilin is made up of more than 10,000 square miles of natural beauty, including towering green hills and mountains, with untouched wilderness that straddles lakes and rivers throughout. 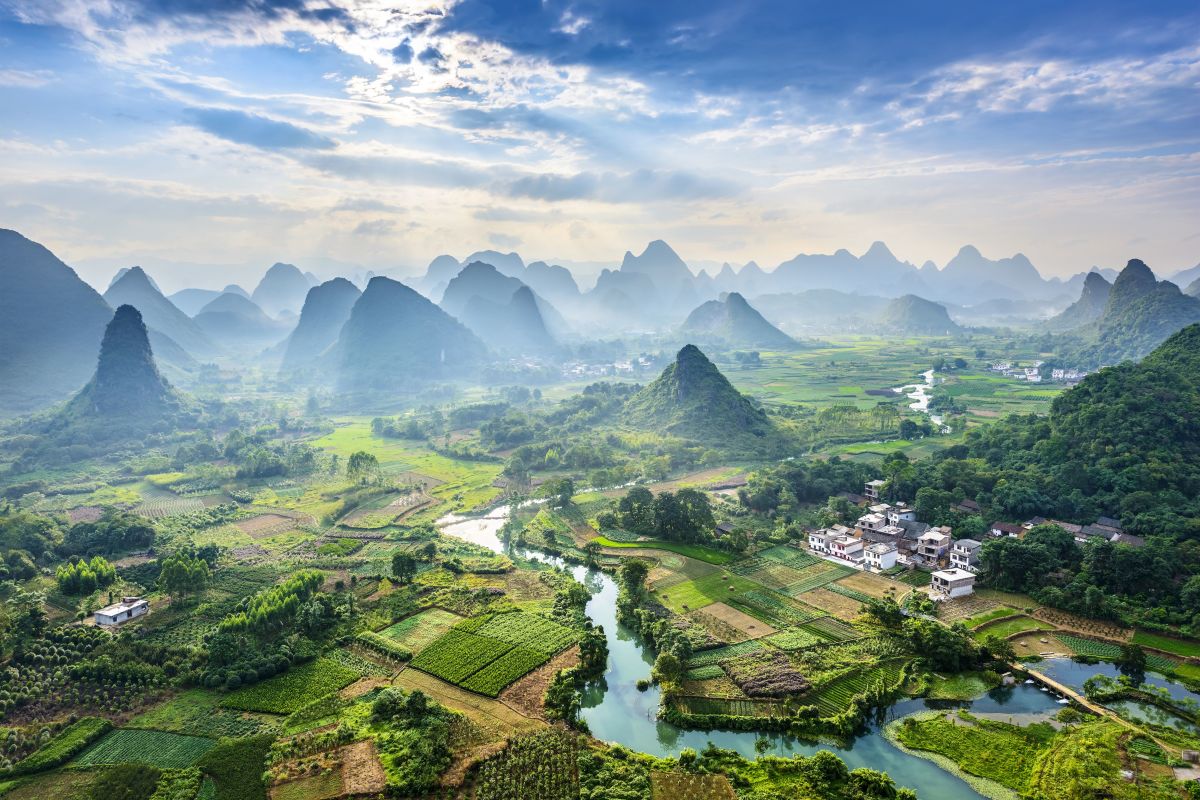 Victoria Falls is frequently considered the largest waterfall in the world, and it’s easily one of the most popular landmarks in all of Africa. This UNESCO World Heritage Site features falls that are more than 355 feet tall and 5,500 feet wide. Tourists come here to see cascading waters that can be heard from as far as 25 miles away. 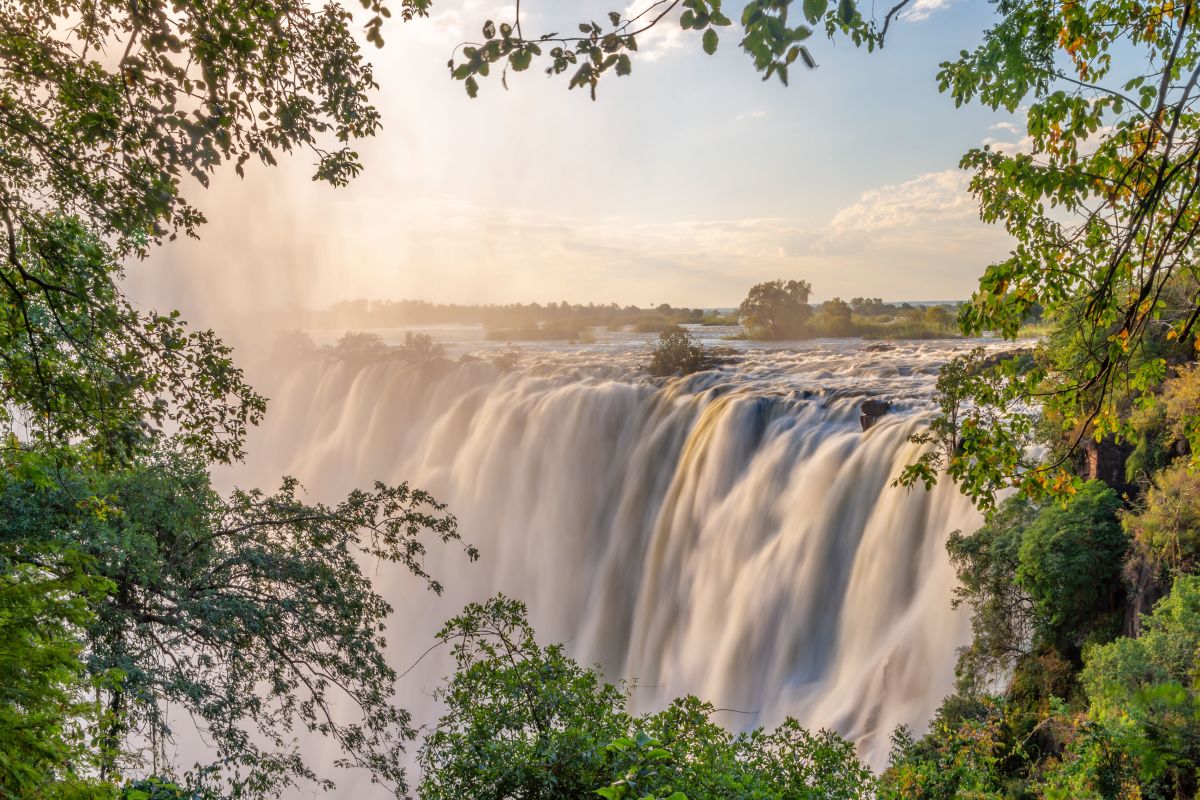 Rothenburg is a village in Germany’s heartland that still looks very much like it did during the 13th century. Tourists plan trips to see this preserved medieval town with its quintessential German houses, buildings and fortified walls. What’s more, Rothenburg is an excellent destination for the holidays if Christmas markets are high are on your agenda. 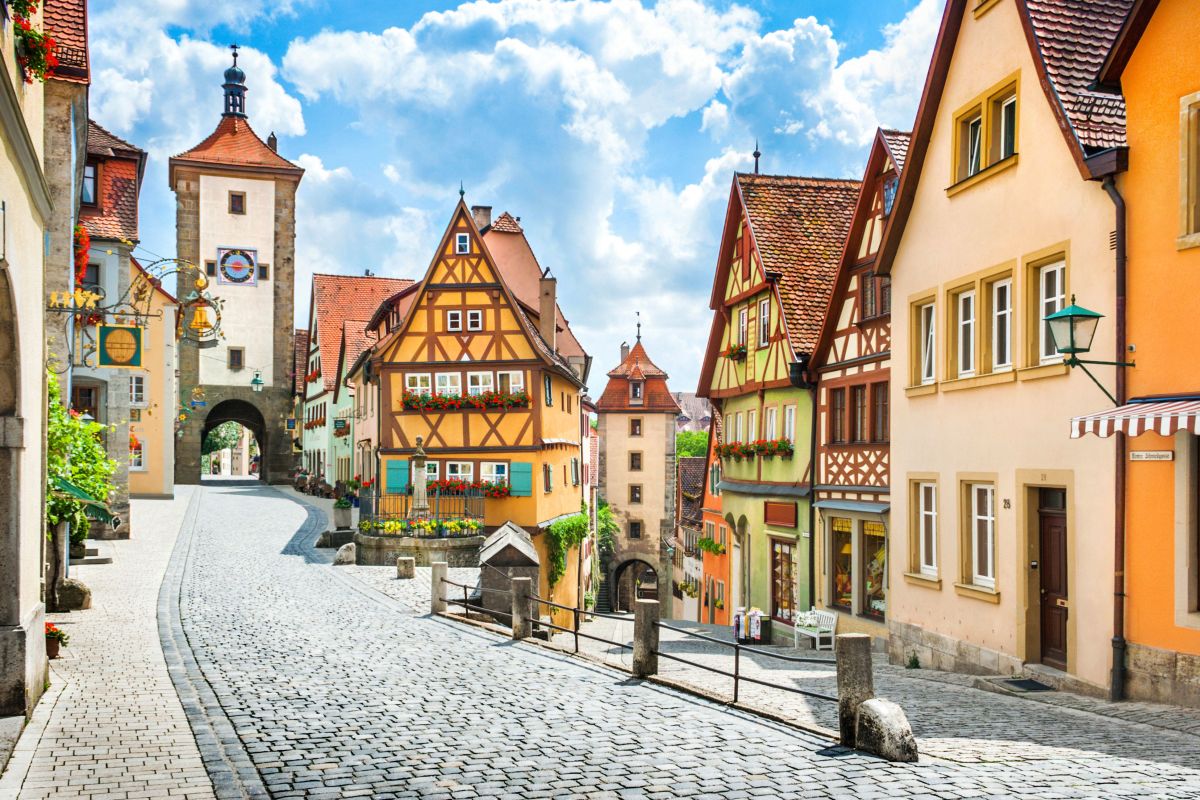 Lake Bled is famous for its incredibly scenic setting. Surrounded by lush green mountains, the lake features vibrant blue waters and a historic church that sits on an isolated island in the center. Travelers come here to scope out the natural beauty of the Slovenian hillsides and ride boats called “pletnas” to the island to visit the Assumption of Mary Church, which is known for granting wishes to those who climb the 99 stairs to the top and ring the church bell. 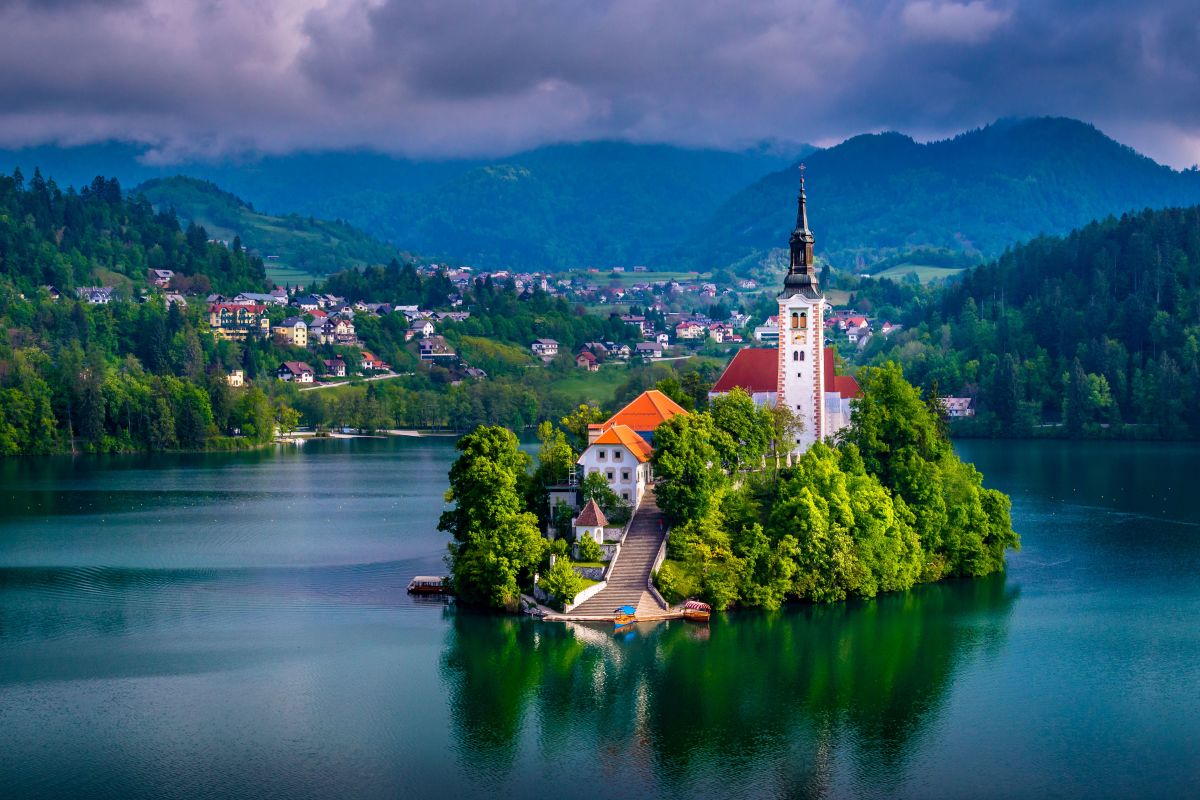 While Egypt’s Giza is surrounded by modern Cairo, the city’s shadow doesn’t take away from the beauty of the area or its landmarks. Giza is home to the famous Pyramids of Giza along with numerous tombs and burial complexes that hold the keys to ancient Egypt’s hidden past. 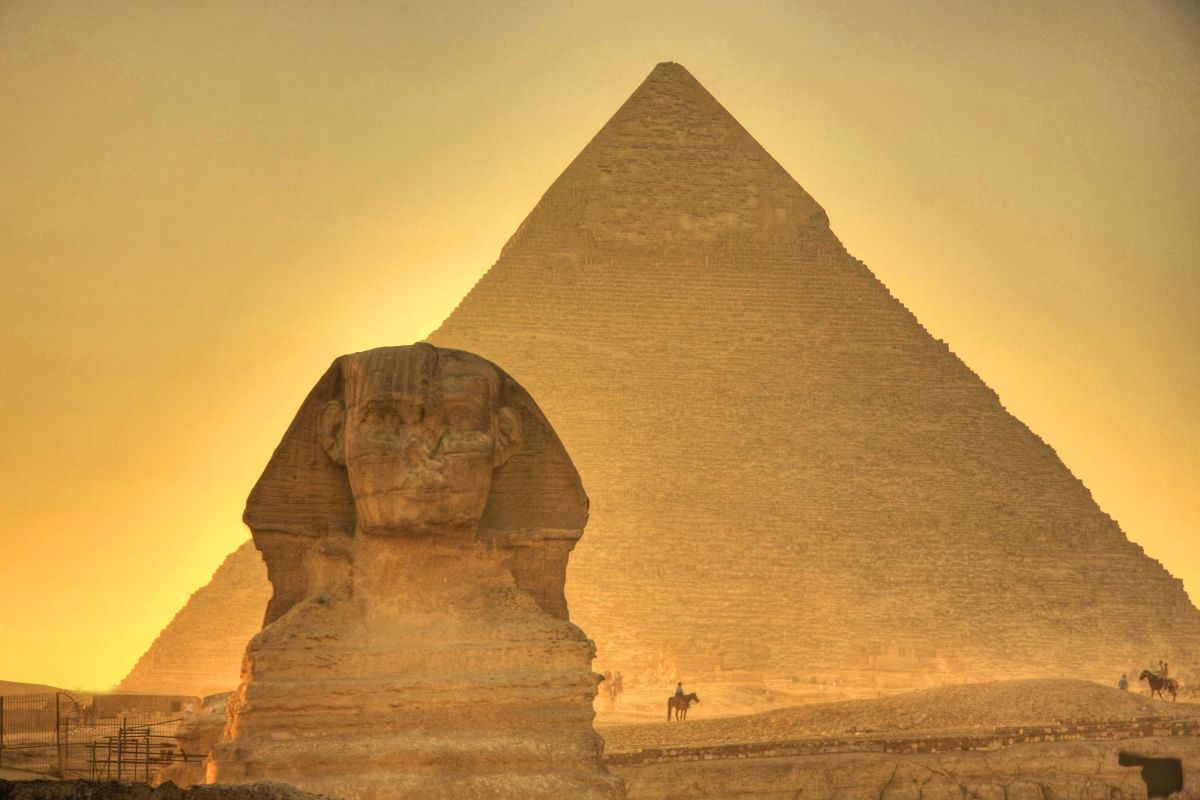