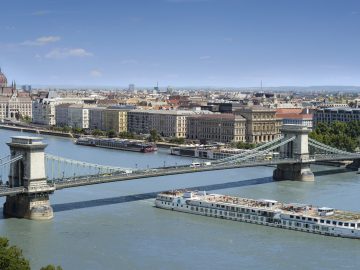 Crystal Cruises set sail into river cruising with the launch of Crystal Mozart in Vienna, Austria, another game changer from the luxury brand that’s been re-writing the rules for 28 years. Here’s why: 1. Personal Butler Service: Your own butler caters to every need and room service may be requested 24/7.   2. River Cruising’s […] 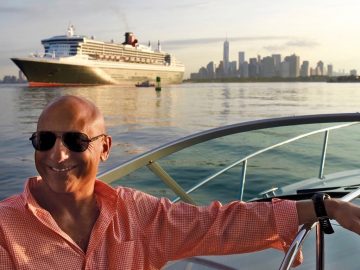