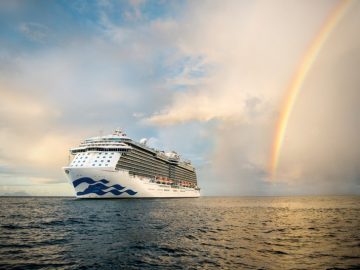 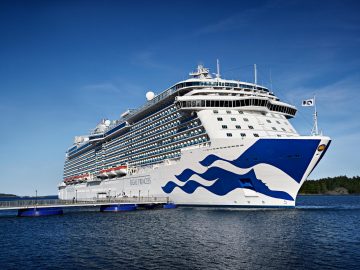 OceanMedallion Vacations expands to Regal Princess delivering more of what guests desire – an enhanced vacation through simplified, personalized and effortless experiences Princess Cruises announced today that it is now preparing Regal Princess as the second ship fully activated with Princess MedallionClassTM experiences that are currently delivering enhanced and personalized cruise vacations to guests onboard […] 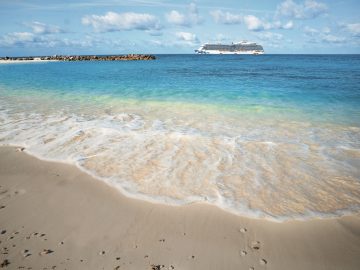 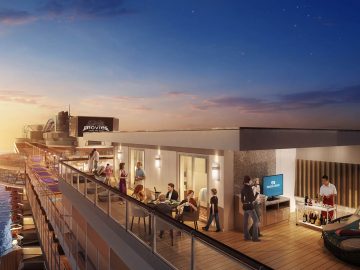 Princess Cruises has announced that when its next new ship, Enchanted Princess, debuts in June 2020, it will be named in Southampton, UK and sail its inaugural season in the Mediterranean. Princess has also unveiled new details revealing innovative features on board the ship. As previously announced for its sister ship Sky Princess, Enchanted Princess […] 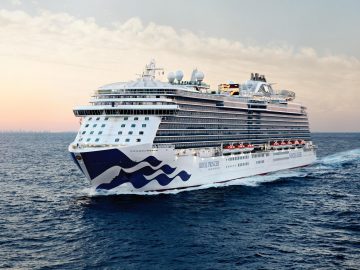 A Royal Princess is Coming to Los Angeles 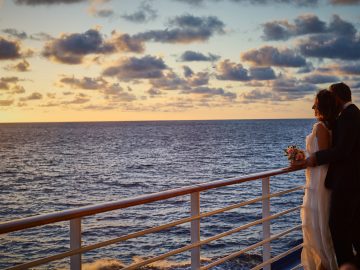 Best Cruise Line for Romance Features Honeymoon Gift Registry App, Online Wedding Planner and More Princess Cruises has long been a leader in romance, setting the standard for love on the high seas – from serving as the ocean-going co-star of “The Love Boat” TV series, to being the first cruise line to offer weddings at […] 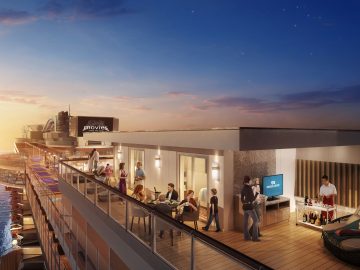 New Sky Suites Crown Sky Princess with Sweeping Top Deck Views and Largest Balconies in Fleet. Princess Cruises has unveiled new details revealing features onboard its new ship Sky Princess, including a first look at its first-ever Sky Suites. As seen in the first released image of the Sky Suites, the accommodations are centrally located […] 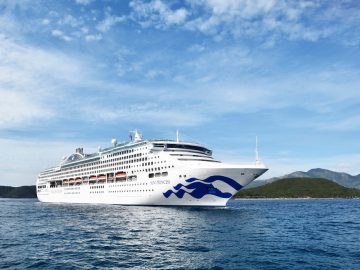 Princess Cruises guests aboard Sun Princess will now have access to the newest onboardenhancements following an extensive 14-day, multimillion dollar dry dock in Singapore, continuing the line’s “Come Back New Promise” commitment focused on investing more than $450 million across the global fleet. From Singapore, Sun Princess is sailing the waters of Southeast Asia before […] 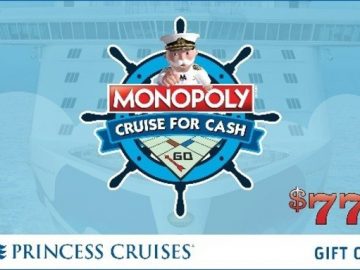 Princess Cruises Introduces MONOPOLY Cruise for Cash Promotion – a Chance to Play Slots to Win $200,777 in Cash and Prizes

Princess Cruises announced it will be offering the cruise line’s largest hosted slot tournament with the highest cash and prizes ever offered through a partnership with Scientific Games Corporation. The MONOPOLY Cruise for Cash promotion will be available on hundreds of cruises throughout 2018, culminating in a $200,000 slot tournament onboard Regal Princess departing Dec. 9, 2018. “Through our partnership with Scientific […] 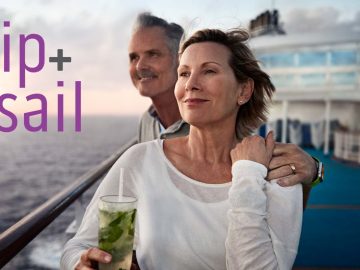 Sale Features Free Premier Beverage Package for Two Princess Cruises today announced a thirst-quenching deal with the Sip and Sail promotion offering free beverages on board. Six to 56 day cruises to destinations around the globe and cruisetours sailing summer 2019 to spring 2020 are on sale now. In addition to destinations on sale, Sip and Sail includes […]